Last time I thought I spied a morose horse, it was in a Dior collection, and wiser commenters than I pointed out that the horse’s ear position suggested it was actually quite chipper even if its surroundings were a bummer. What say ye, Fug Nation? Is Mama Shai’s steed feeling as pensive as she is, or is it digging on life?

The whole profile here is about how the earth is busted and Shailene wants to fix it, which may explain why Shape went with a photo in which she looks contemplative and as if she’s trying to smile through a deep existential sadness. The cover does not especially inspire me to read the article, because the world is already lousy with “deep existential sadness” and do we really want to take on more? That said, Mama Shai is at least trying to put out positive vibes. I forget when I started calling her that, but I think it’s because — right around the time she was giving interviews about the health benefits of sunning one’s naked genitals, and such — she showed up somewhere radiating an Earth Mother vibe. She’s VERY MUCH in Mama Shai mode in this interview, discussing everything from the heartbreak of microplastics to how to “sit with and be friends with” her negative self-talk, to “I can feel the turtle drowning from the plastic in its belly.” Then again, it also opens with an anecdote about her taking four planes just to get to Patagonia to talk to a dude who makes sunglasses out of ocean waste, and those two things seem in light opposition to one another, no? Maybe just… Zoom, and spare the carbon footprint of eight total plane rides (gotta get back home, after all)? But she’s unquestionably sincere, at the very least, and that counts for something.

[Photographed by Thomas Whiteside; the July/August issue of Shape is on sale June 11]

Anne Hathaway Goes Retro On Us 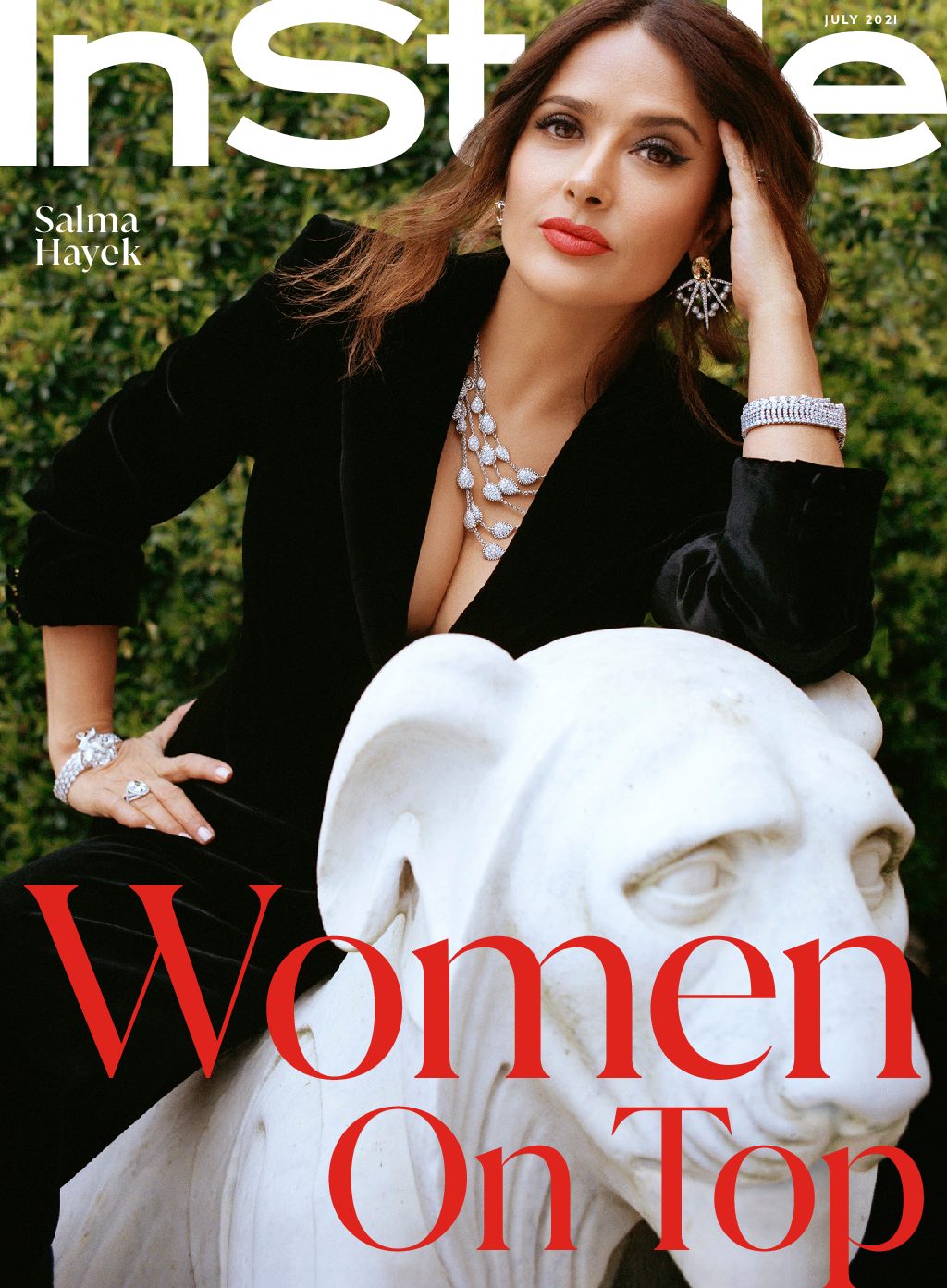