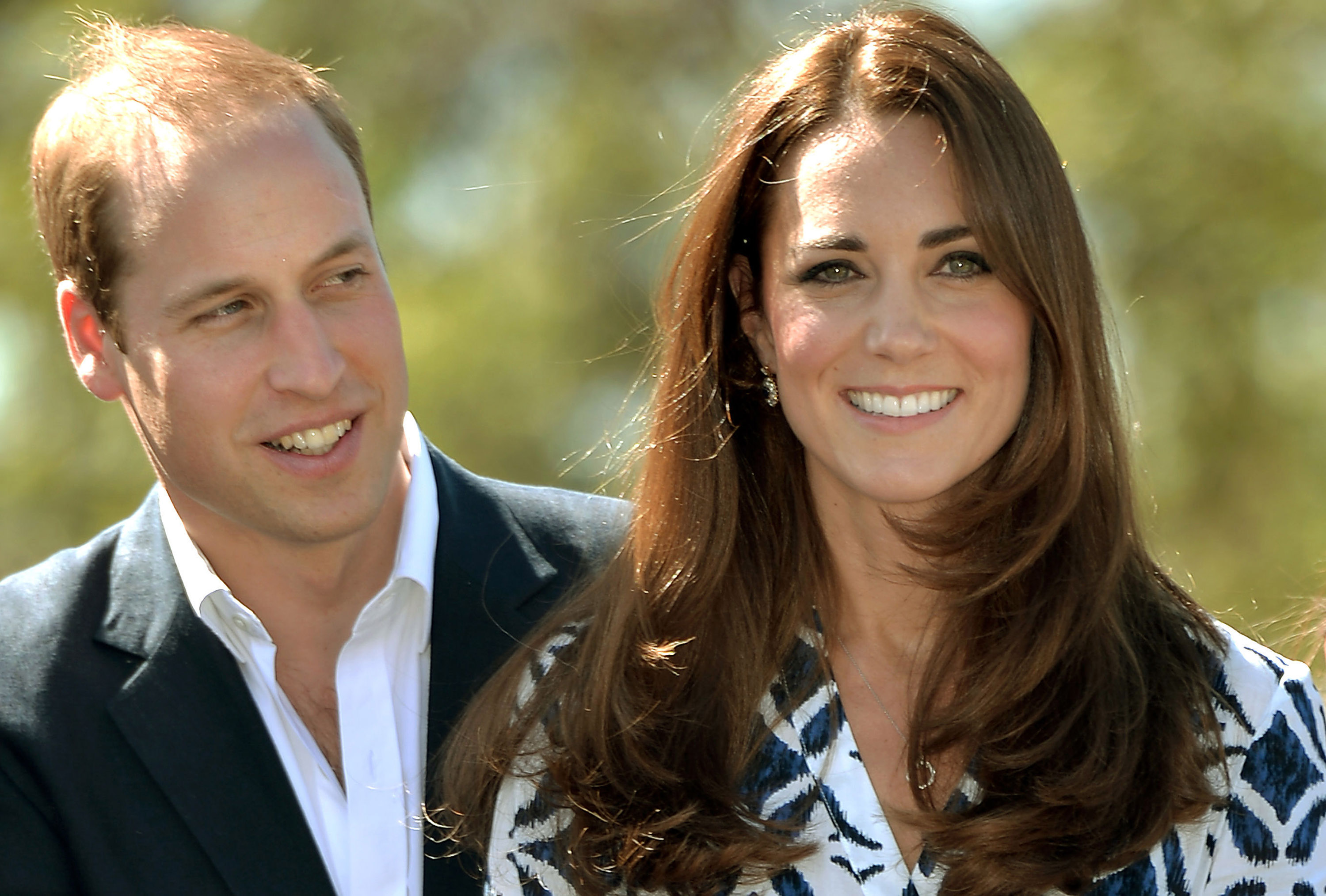 OBVIOUSLY, we’ve been covering the heck out of Wills and Kate’s Tour of Australia and New Zealand.  Stayed tuned, because we’ll have updates over the weekend, at all hours of the night, just to keep us all on our toes. ICYMI:

In other non-Wills, Kate, and George news: Other than The Queen, the rest of the British royals were kind of inside this week. I can only imagine they’re all watching East Enders and being like, “meh, no one even cares about us right now. It’s so relaxing. Pass me that giant wheel of Stilton. I want to stick my head in it.” I do suspect that we’ll get way more snaps for next week, when people pop out to church on Easter Sunday. As it is, you shall have to enjoy the Queen! Angela Lansbury (queen of my heart)! Cressida buying a smoothie! Pippa carrying, honestly, a really good bag! Princess Charlene on the cover of Hola in a shot that is going to give more evidence to those who suspect she is gestating, as we all ruthlessly speculated a couple of weeks ago!

– Jenny Packham talks about what it’s like to work with Kate. (Grazia)

– People Great Ideas has all kinds of good info (and recipes) about what Wills and Kate drank and ate at their winery visit last week. I love them for always indulging my need to know the menus for everything. (People)

–Here’s the resort where William and Kate stayed for their one night away from the baby in New Zealand. OH MY GOD IT’S HIDEOUS. By which I mean the opposite of that. We’re having the Fug Nation Retreat THERE. (Hello!)

– “Sources” that recently said Harry and Cressida were going to make it official are now saying that Cressida isn’t Royals Material. My personal theory is that the They’re Getting Married!!! Source was always someone on Team Cressida (perhaps her mother) and the Um, I Don’t Think So! Source is The Palace. (E! Online)

– More info about that Charlene cover, including deets on the tiara she’s sporting. (Hello!)

– The Danish royal family celebrated Queen Margrethe’s birthday this week in an event of which I could get no photos for us, so enjoy the work of Hello! magazine. (Hello!)