Got this one in right under the wire! Sorry about the delay — the Met Gala ran me over like a truck. Let’s talk Dixie. Not a lot of wardrobe changes in this episode, but we said goodbye to even the possibility of Zoe and George (don’t you think?) and Lemon wore the cutest skirt ever. Additionally: I have made the editorial decision that I am ignoring the Tom and Wanda Want to Have a Baby Plotline. Tom cracks me up in a variety of ways — assisting George, being Joel’s biggest fan — but I’ve never been a fan of their “romantic” “chemistry” and basically I just can’t do it. Talk amongst yourselves about ToWanda!

Additionally, word came in today that The CW has renewed Hart of Dixie officially, to which I say: HUZZAH! 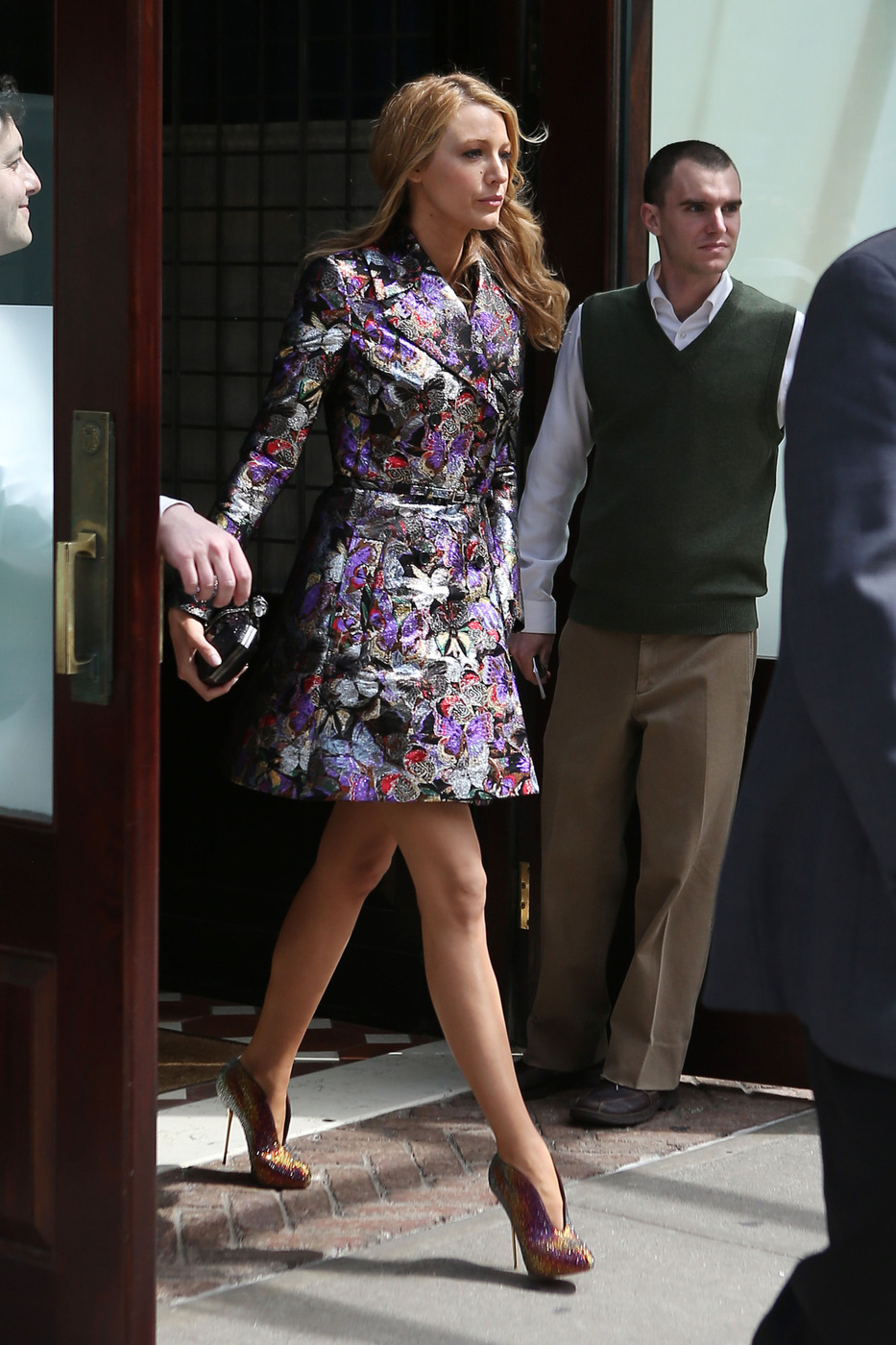