Happy Friday the 13th! I hope it brings you luck. As for me, I bring you the following:

– You may have seen this photo set of re-constructed D-Day photographs that went around last week (we retweeted them), but the Wall Street Journal actually talks to the photographer to find out how he did them.

– This article was MADE FOR ME: 50 Ways to Wear Breton Stripes. (Never Underdressed)

– Time has a Political Memoir Title Generator, and mine was: Jessica Morgan: Sincere Moxie, which I fully endorse. What’s yours?

– You will love this essay about what it’s like to re-read the Ramona Quimby books at 40. Beverly Cleary forever! (I visited friends in Portland a couple of years ago, and we drove past Klickitat Street and I screamed.) (Avidly)

– Ten important lessons from 10 Things I Hate About You, which is 15 years old this week. ARGH. (Who What Wear)

– And it’s the 20th anniversary of Speed! This is a great piece talking to all the OTHER actors on the bus. (HitFix)

– AND Vanity Fair has revisited all of their Young Hollywood picks from 2003 and it is A BLAST FROM THE PAST. Aaron Carter is involved.

– Did you see the thing about the dude who MASS-TEXTED 32 of his Tinder matches? It’s kinda great. PS: I’m too old for Tinder. (Elle)

– Colin Firth is in a spy movie and it’s inspired a whole line of (very pricy) menswear. It DOES look chic. I love you, Colin Firth, just as you are. (Pret-a-Reporter)

– Lainey has LOADS of pics of soccer players arriving for the World Cup en masse, many in suits. YOU’RE WELCOME.

– Grantland looks at World Cup Songs. SPOILER: Some of them are HORRIFYINGLY BAD.

– And here’s a bunch of pics of young Marlon Brando for you. (You forget how dishy he was.) (Buzzfeed)

– And Harper’s Bazaar UK has put together a whole post of Posh British Actors. You like most of them. I promise. (Kit Harrington is related to Charles II via his grandmother. Her name is Lavendar.)

– Another work from the brillz Anne Helen Peterson that’s well-worth a read is this long and fascinating look at what she calls “The tortured history of Entertainment Weekly.” (The Awl)

– I’ll just leave this headline here: Boy drama: Kanye West omits Jay-Z’s name from all of his lyrics during a show. #ALLDISRESPECTOJAYZ (Celebitchy) 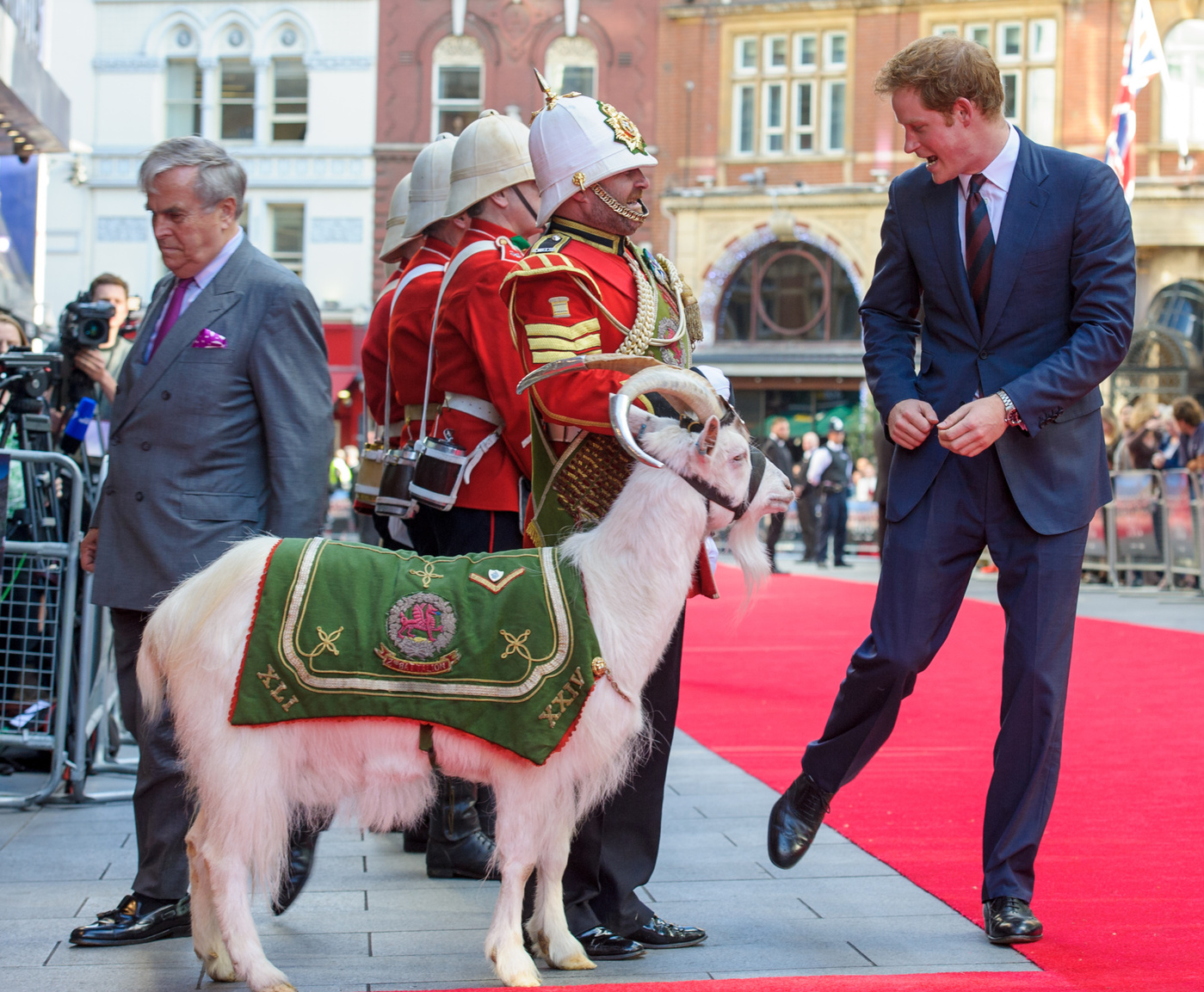