We are at a state of ORANGE ALERT. There’s been some conversation at GFY HQ as to whether the INSANE COLOR of everyone on this show is due to Cracktacular Bronzer Application or A Problem At Color Correction or both, but regardless: OMG YOU GUYS.

Although it was fun, not a TON of substance happened in this episode — which was structured in a series of flashbacks that will be confusing for me to recreate in the recap, AND it all happened in one day, so hardly any wardrobe changes — so let me just whip through the plot quickly and then we can talk about how ORANGE EVERYONE IS. Are VERY happy, but Zoe is hesitant to go public with their relationship because she thinks everyone’s probing questions will ruin the good thing they’ve got going. Eventually, they’re caught nearly in flagrante at the Rammer Jammer, end up hiding in the storage room for several hours while Sheriff Bill questions the entire town to find out who poisoned Shelby (Shelby got poisoned) (it was Rose, but totally by accident) (also Shelby is totally fine), and Zoe’s Pregnant Lady Bladder forces her out of hiding and she tells everyone everything and it’s excellent and they’re still super happy. This was also a good excuse for the show to make Wade be shirtless for basically the entire hour. See? I’m fine with that. And they end the episode in a good place: THANK GOD. We cannot go back to agita for this two, not with so little time left, not now that we’ve got them settled.

Let’s squizz through everyone else: Wins the BlueBell talent show — like, NO DUH — and with it, a prize pot of $25,000 (!!!) that is only that fat because Lavon decided this was the easiest way to make sure Lemon  manages to get the cash she needs to buy Fancie’s. This pivots on the idea that Lemon has a great Dreamgirls routine with Cricket and AB, and while I love Jaime King, I do not find it believable that Lemon has a performance in her back pocket that would beat anything Stanley has percolating. I also have to apologize for neglecting to get a shot of her costume. All you need to know is that it sort of looked like Elsa from Frozen if she were cast in Dreamgirls.

Anyway. Lavon has previously offered Lemon a loan, which she refused with a maximum of angst. So Lavon comes up with this idea, using the city’s surplus budget. I have notes:

a) Does Lavon, as Mayor, have COMPLETE CONTROL over BlueBell’s cash flow? It seems like BlueBell needs a system of checks and balances.

b) That’s an INSANE AMOUNT OF MONEY to put into a Talent Show Prize when surely the town has better uses for that much cash.

c) I understand this is just a plot device but come on. Even for BlueBell this seems a wee nutty.

ANYWAY, it all works out because Shelby decides — after some hoo-ha — to give Lemon her winnings anyway, because she’s nice and she wants Lemon to love her. Basically, this whole thing was an excuse to have Laura Bell Bundy kick out the jams on “All That Jazz,” which she did, gloriously, and of which I do approve.

While we’re on the topic of Lemon and Lavon, Lemon somehow managed to avoid looking like she was doing an impression of a traffic cone, and she also wore some very cute sunglasses: She and Lavon are having A LOT OF ROMANTICAL ANGST, because Lemon basically refuses to break AB heart’s and get together with the man her best friend loves. It’s all really very well done, and Jaime King and Cress Williams do a lot of emotional heavy-lifting with elan. As this series most likely draws to an end, let’s all give Jaime King a round of applause: I thought Lemon was a MESS in season one, but both the writers and King came back in season two and nailed it, and now look at us all. I LOVE Lemon and the show suffers mightily when they don’t have her (like when Jaime King was on maternity leave). It’s so refreshing to see a show clearly regroup over the break to fix something that wasn’t working and really REALLY fix it. (Cress Williams was, and always has been, great.)

Also, I want the two of them to work it out. But I don’t want AB’s heart to be crushed. But I don’t see how those two things are possible. How are they going to pull this off?

Are they going to set her up with George? They can’t. HE’S SO ORANGE: OMG. He looks like he took a bath in the off-brand Cheetos that accidentally poisoned Shelby. And Tansy fared no better in this scene: WHAT IS HAPPENING? (PS: They’re not getting back together, and now George is managing the Brothers Truitt’s band. Just don’t let them kidnap you, George, as they did poor Joelle.)

Even Crickett is pretty orange: Speaking of Crickett: the complicatedly spelled J-Cynnnnnnnne has been distant with her because she found out that Cricket and Stanley are still married. After a bit of blah blah blah, Stanley happily agrees to give Cricket a divorce and also mentions that he’s seeing Elodie (back there in the yellow). There’s THOSE three, sorted.

These two are having problems with their goat: Call Prince Harry, I’m sure he’s got some advice.

I don’t know WHO YOU CALL ABOUT THIS: WHAT. WHY. SO ORANGE. George REALLY got the worst of the orangeness. Behold: Is that a line of bronzer on his neck? Did someone at color correction accidentally flip the switch to Cheez-It? HOW WAS THIS NOT FIXED AT SOME POINT? Zoe did attempt to distract from the orangeness with a very cute bag: And Shelby did her best with this romper, which is cute but ONLY for when you’re throwing a fancy luau party and not so much for walking through town: Although I am dying for a sofa in that fabric.

So there we go. Once I got to write this up, I realized there wasn’t really that much to unpack, although there was a lot of moving parts (most of which I didn’t get into because they were enjoyable to watch, but rather Sound and Fury Signifying Nothing at the end of the day in terms of overall plot arcs). S0. Where are we now? George is home with a loofah and some Windex, trying to return to his human color, and he’s mentioned MANY TIMES that he isn’t in love with ANYONE he ever dated BEFORE; Shelby and Lemon are in an uneasy truce; Magnolia is married to a pig farmer in the UK and raising some rando’s child, simmering with rage and about to blow; AB is still in love with Lavon and still probably heading for heartbreak because there’s literally no way to write her out of that; Zoe and Wade are all good THANK GOD; Don Todd is missing and presumed dead; Lemon and Lavon are still in love and still in a lot of agony over how it cannot be, but at least she’s getting Fancie’s back.  I guess we’ve got six episodes left to figure the rest of it out. 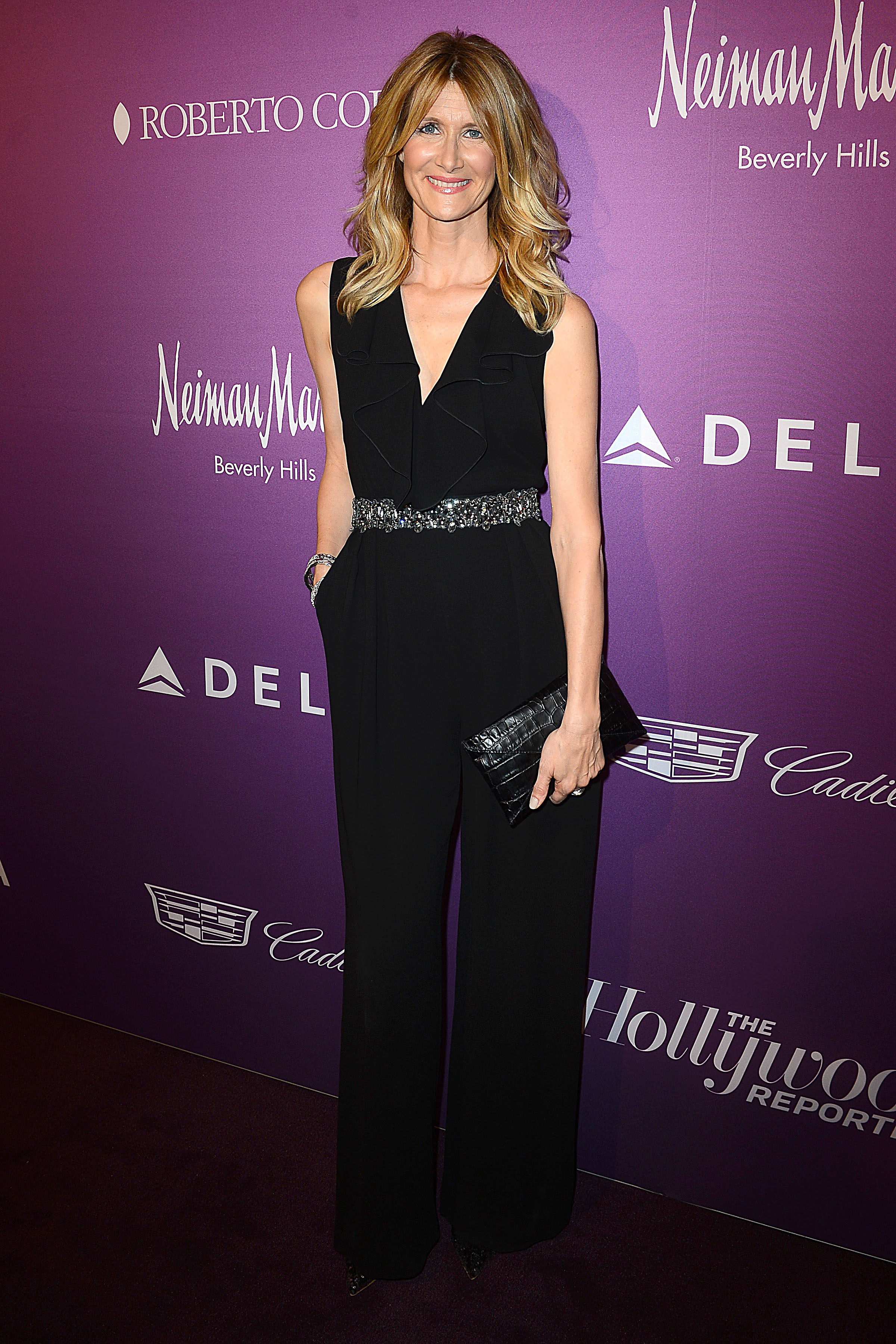