It’s Apocalypse Nigh time again, because this is a jumpsuit, and I don’t hate it: There’s something so appealing about her classy, laid-back vibe. The belt and bracelet and clutch all roll together to make this a nice choice on her, so even though the jumpsuit MIGHT be a tad billowy — there’s something about the distance between the high-ish belt and the low-ish crotch that seems transatlantic in its expansiveness — I’m giving it a contextual thumbs-up. TAKE IT, LAURA. It’s as good as it gets from me when we’re talking fancy onesies.

Her next ensemble is basically the other side of this coin: That’s lively and funky, and totally flattering even with that horizontal line coming across her hips. I wouldn’t have picked Laura Dern’s as one of the top five supporting performances of the year, but from a red-carpet perspective I’m glad SOMEONE did, because the view is fantastic. 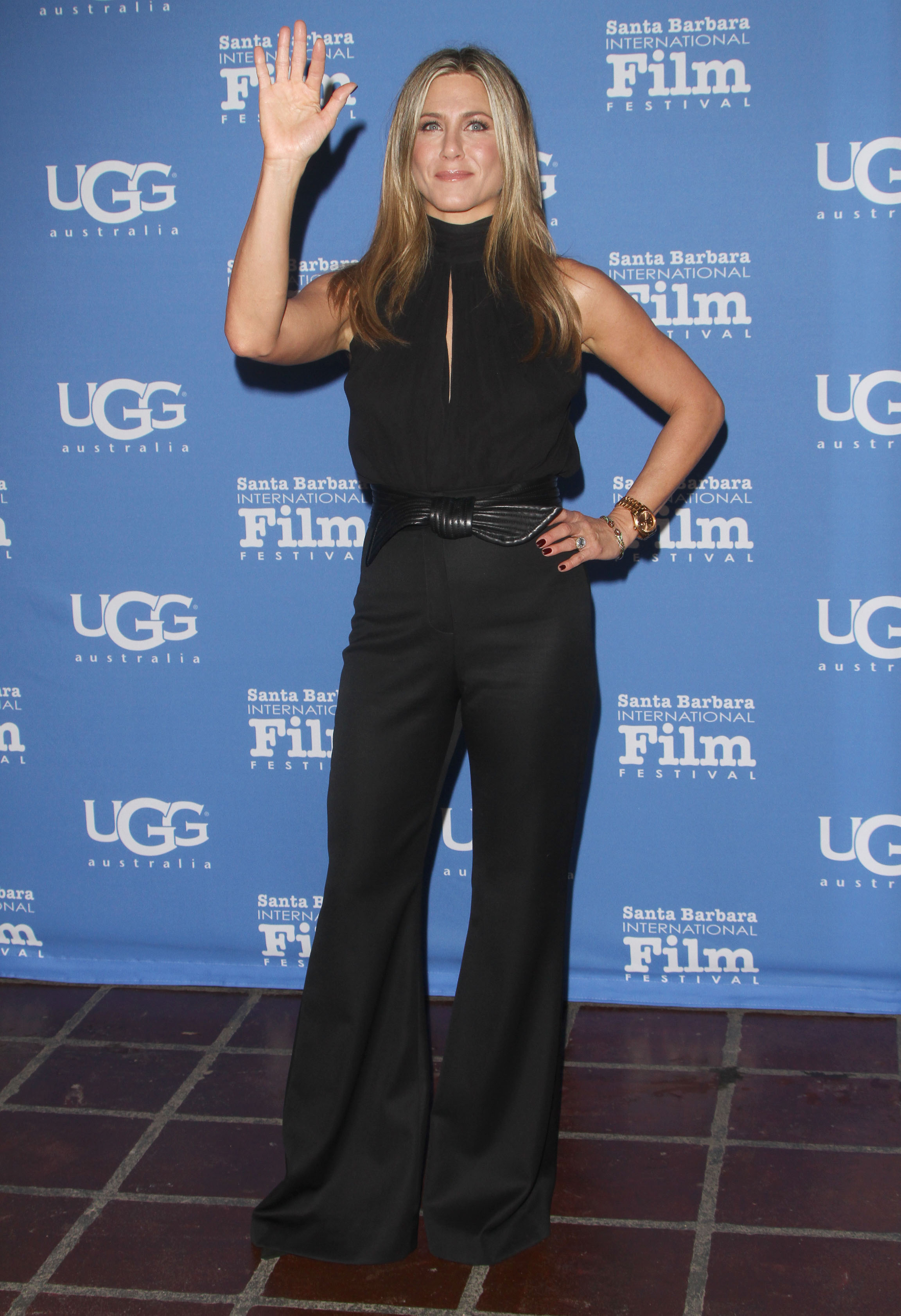