Is anyone up for another steamy Tudor romp? I’d suggest 50 Shades of Lady Jane Grey, but Haley is channeling her fiercest Cate Blanchett here, and it seems a shame to waste all that steamy, burning Elizabethness. Then again, Jane Grey was Elizabeth’s cousin, so maybe we can handwave that. It’s been a while since Cary Elwes and Helena Bonham Carter brought some Nine Day Queen romantic drama, and we’re DUE. 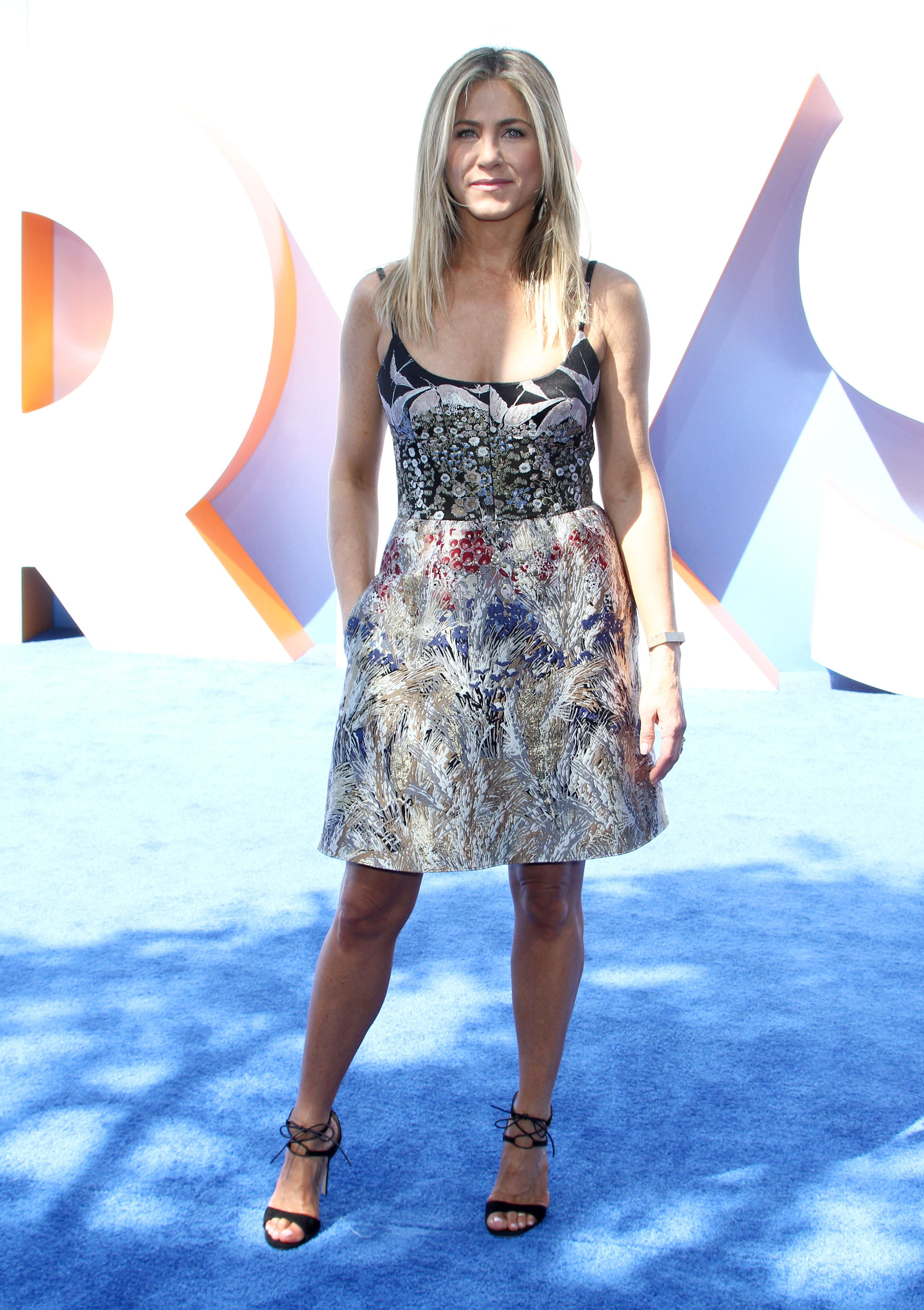