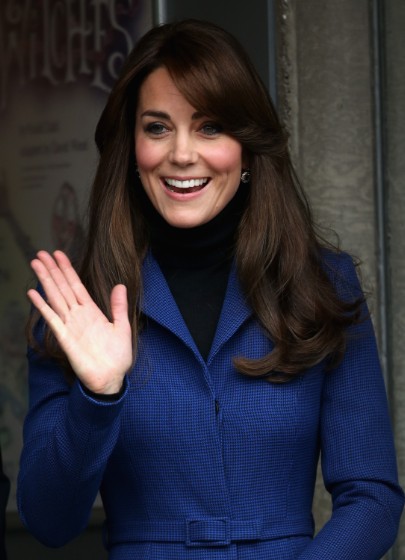 So, Wills & Kate are in Scotland today, where they had FIVE events on the docket (the Duchess Kate Blog has a good run-down of what all they did, as ever) and where they also get to be called The Earl and Countess of Strathearn, which must make for a fun change of pace. They also apparently had a date night last night at St. Andrews where, obviously, they first met, which is possibly why they look so chipper today. Allow me to be frank: Kate’s coat. I LOVE IT. I think she looks terrific.

I also love that this is how the palace twitter decided to tell us that these two stayed over in St Andrews:

The Duke and Duchess spent last night in St Andrews, where they first met @univofstandrews pic.twitter.com/5X7LP4zfig