I mean, she’s in a bit of a wan phase right now — I hope she’s just, like, ill-advisedly giving up flour, and that there’s nothing more serious going on — but if you ignore that, this dress is kind of cool. It’s tough sometimes to evaluate objectively, because Ms. Love is one of our country’s premier nutcases, and so that aura — as embodied by this goofy pose — rubs off on things. But imagine it on someone else (or, if Courtney is your girl, stay right where we are). I could see Cate Blanchett in this, or even Nicole Kidman on one of her good flowy-red-hair days. It’s so serpentine, yet tough, exactly what Voldemort’s snake Nagini would wear if she took human form and got invited to museum openings. Which she would, because seriously, you don’t say no to the cherished pet of the most violent wizard in all of humanity, until such time as you are POISED to STRIKE, and you don’t want to do THAT in front of all the priceless art in case the ensuing splatter is too hard to clean. There’s only so much club soda can do.

Take to the comments: Who would YOU want to see in this? 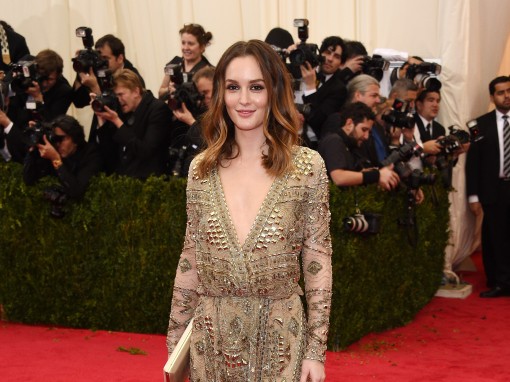 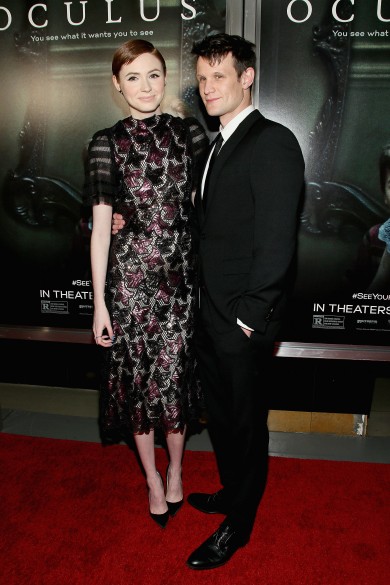