Nicki hasn’t been on a red carpet — that I’ve found — since November of 2017, and no one’s quite sure where she’s been. Nothing like a mystery to whet the appetite; after a swirl of speculation about a new album, and her brother being convicted of child rape right after she dropped out of the public eye, she finally emerged from a hotel en route to the airport and made sure the paparazzi knew it. While this isn’t the triumphant return of, say, Nicki in a crackpot red carpet garment — a catsuit made of friendship bracelets, or something — I do at least appreciate that for an appearance at which she knew she’d be photographed, she hunted high and low for the PERFECT pair of transparent lace pants that have large thigh pockets. I suspect they’re because some light pregnancy rumors have circulated and she’s trying to torpedo them without saying a word, though I also like to think she is saying, “GET READY.” What really intrigues me is whether she’ll actually wear them all the way onto the plane, or trade them out for something that doesn’t make her stare at her own thighs for five hours, or allow her skin communion with the seat.  I’m SURE someone at least GRAZED that thing with a Lysol wipe before you boarded. Maybe. 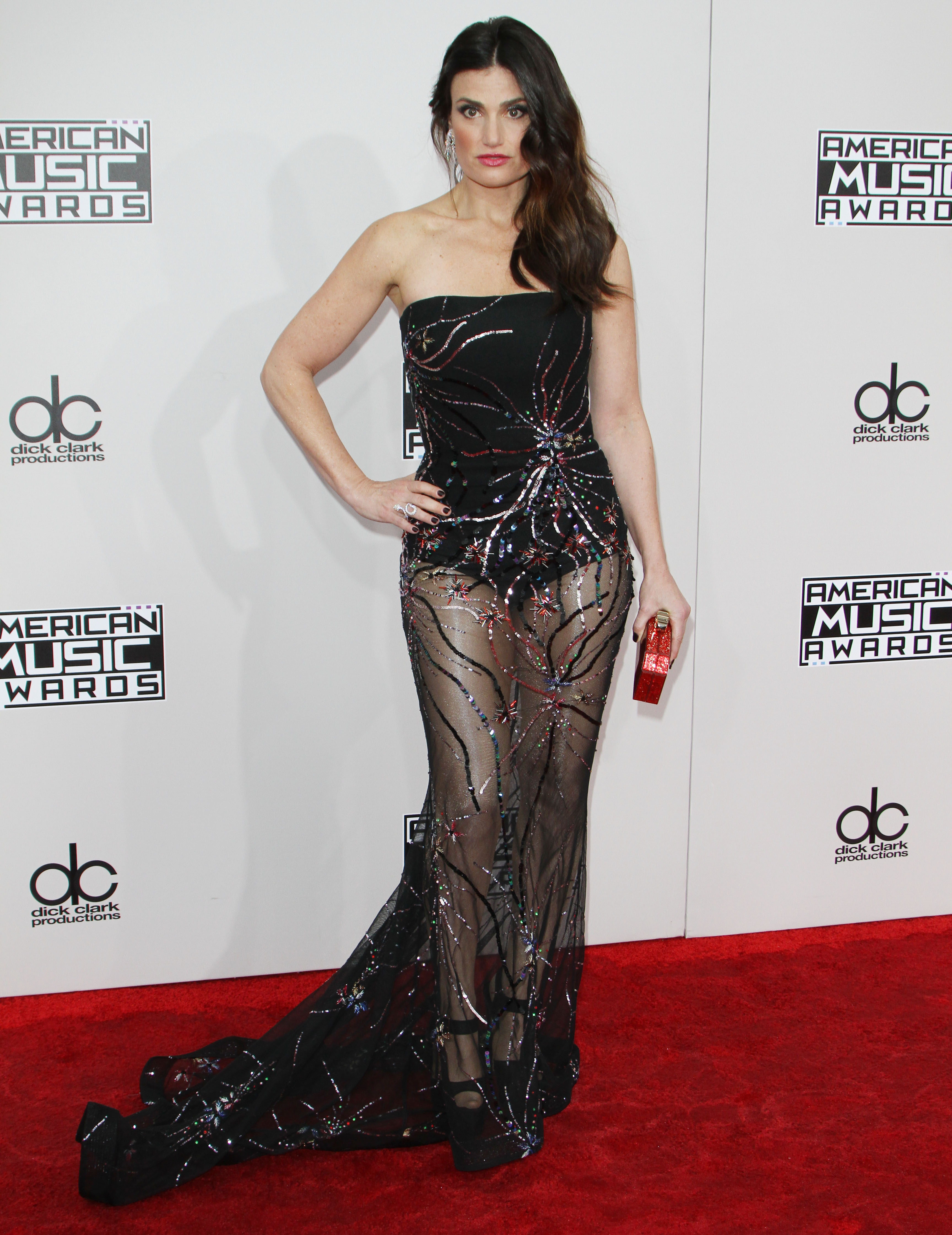