As usual, Marian Cotillard isn’t doing anything much to her face — just sorta letting it be there, without much makeup, hoping its natural charms will save the day as they so often do. It might be working? The top and the pants don’t seem to have much relevance to one another, except that… I don’t know what else you DO with that shirt. She’s making the pegged pin-stripes look about as sensible as can be expected on a living human; the shoes are supposed to be the period at the end of the sartorial sentence, but they bring me more to a screeching halt than a full stop. Maybe I hate them generally; maybe it’s just here. Or maybe I am already behind the times once more, and in six months I will be ALL ABOUT reliving the hooves of the ’90s, just as everyone else is moving onto something else old-as-new. So you tell me: Is this so very Frenchly casual-chic, or is it in need of some editing?

THE ROYAL WE at the Los Angeles Times Festival of Books 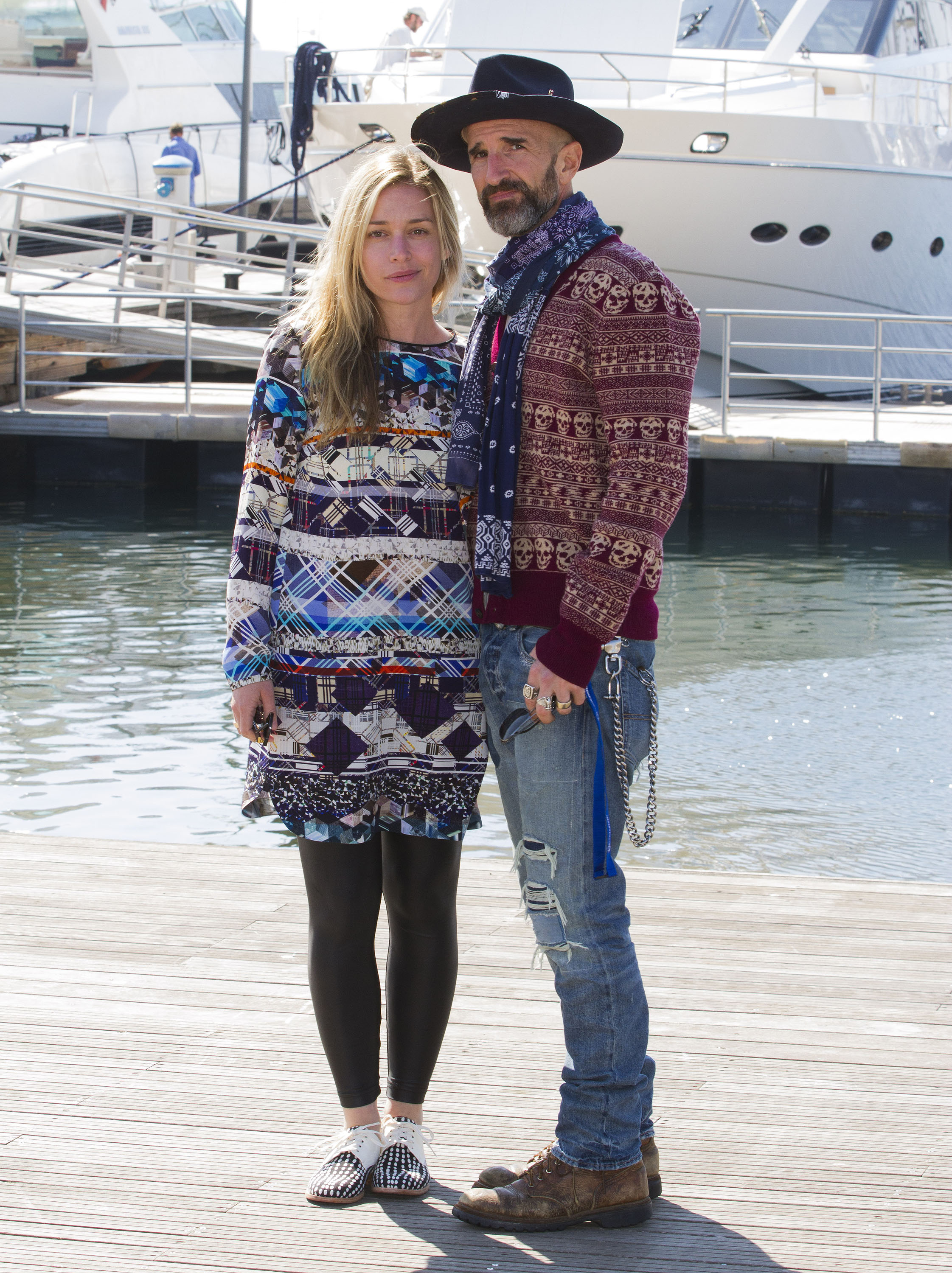