Naomie Harris in a Rodarte That’s Not The Worst, I Guess It used to be that a Rodarte made me bang my head against my desk. Then we got the rare but still real category of, “Oh wow, that’s a SHOCKINGLY GREAT RODARTE,” such as this one on Gugu Mbatha-Raw. Now a third one has snuck in, which is, “That is… not the worst Rodarte I’ve ever seen…?” And I’m filing this dress there. It has a bit of a Homemade Valentine feel, as if someone took it upon themselves to make their OWN flower sculpture rather than leave it to the pros. And the labia-framing skirt — it’s seriously a wedding archway for genitals — has both flowers and then an slip with a honeycomb pattern, as if someone decided to make a Tunnel of Love specifically for horny bees. It’s WEIRD. But, yet again… it’s not the worst Rodarte I’ve ever seen. It turns out even lukewarm compliments really are still compliments. 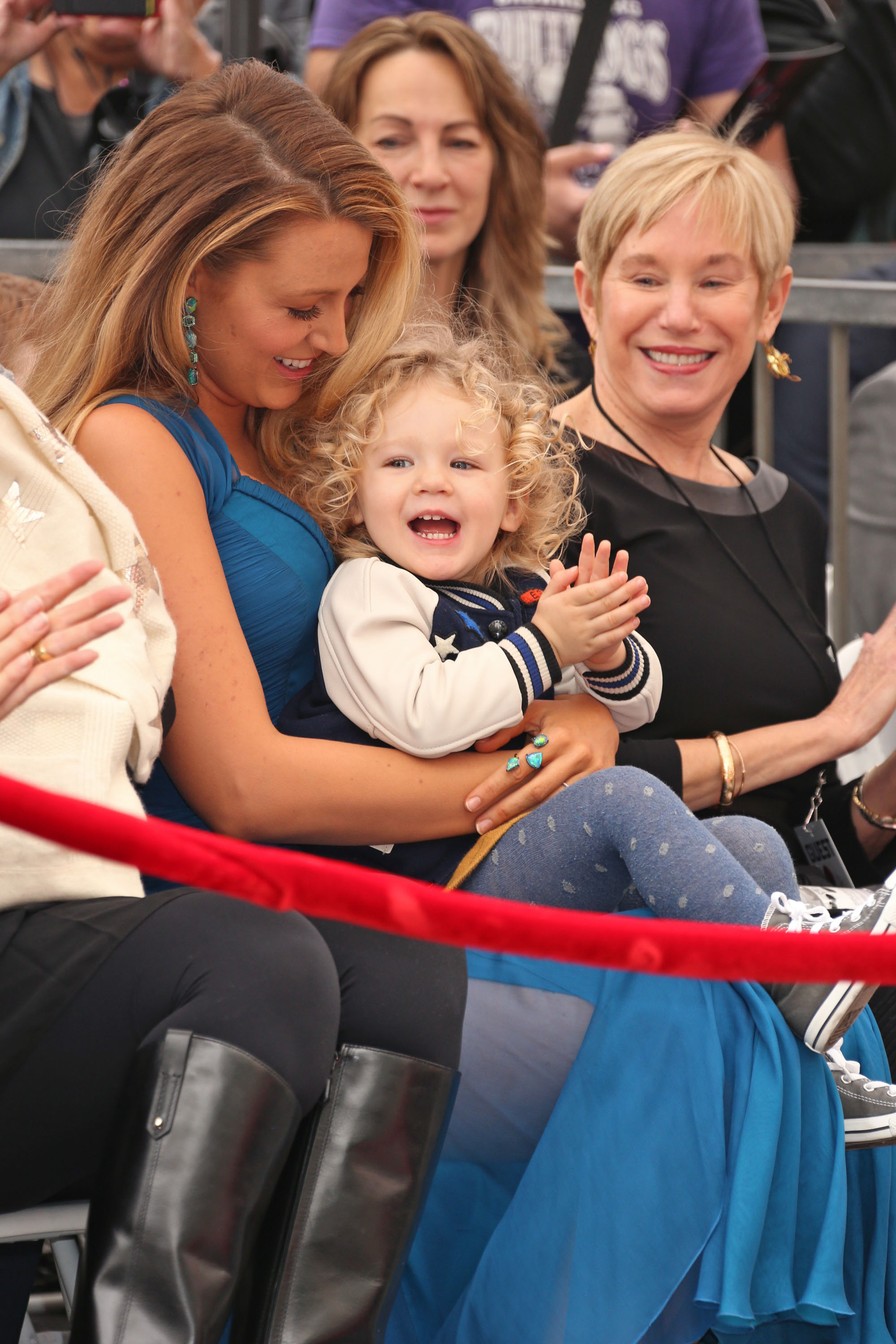 Does This Work on SJP?