I hardly ever get to write you a Letter of Truth anymore. It’s been so long that there are probably people who are alive who don’t know that I am a person who used to do things like have dance-offs and wear matching outfits with Justin Timberlake and stalk Justin Timberlake and kiss Justin Timberlake and write actual letters that I, the real Britney Spears, would post to my actual for-real website and they would be called LETTER[s] OF TRUTH and, obviously, they would have truths in them. Readers, I went through so much over the past baker’s dozens of numbers of years that this particular website right here that you are reading right now has been alive or whatever it is that websites are. I had babies and shaved my head and had a husband for three days and then married this OTHER person that we all thought was terrible but he actually turned out to be okay even though he’s missing now or something (I don’t know where he is). I had weird men try to date me and then I dated men who might have been normal but who cares because I broke up with them. I did bad things to my knees that meant that when I danced I mostly just stood still and waved my arms around, and then I got a job in Vegas and gained a secret mentor in the form of one Miss Celine Dion. Readers, Celine Dion would come to me at night and float over the top of my bed and hit herself real real hard in the chest and sing about her inner organs, and this is a thing that I am pretty sure happened for real and not just because I ate too much Alberto’s Beef Jerky before I went to bed. And because Celine is an inspirational human who sings much better than I do BUT CANNOT DANCE AT ALL — don’t tell her I said that — I was inspired to come back to the world and do things like walk on red carpets while people yell at me and take my pictures, and also to accept awards. Because it turns out that people like me and also I’m still extremely awesome and my knee feels better and I haven’t done anything like open a restaurant for children named after a dessert that grandmas make. I am Britney and you will love me forever and you will not care what I wear, but the truth is that I also decided to wear some really crazy shit this weekend because I don’t actually leave the house that often so why not make it interesting, right?

I love y’all. Come look at all my outfits!

What the Fug: Gwen Stefani at the Billboard Music Awards 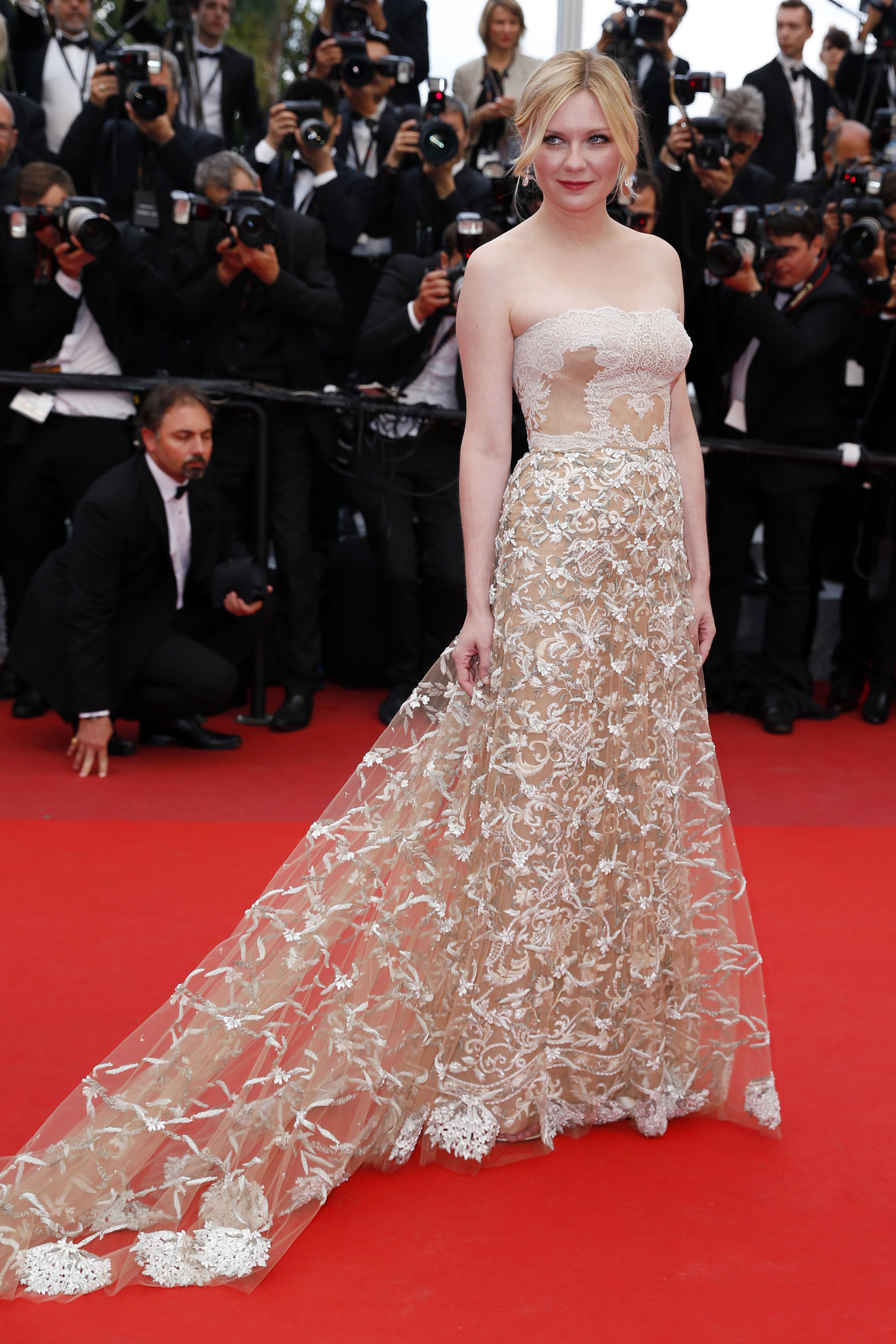