I have a lot of concerns about Pixels, namely: Who is blackmailing Peter Dinklage, and why?

I’m less concerned about Michelle Monaghan’s premiere and photocall outfits, honestly, than I am about the movie. This Erdem, for example, SOUNDS like it ought to be hideous: 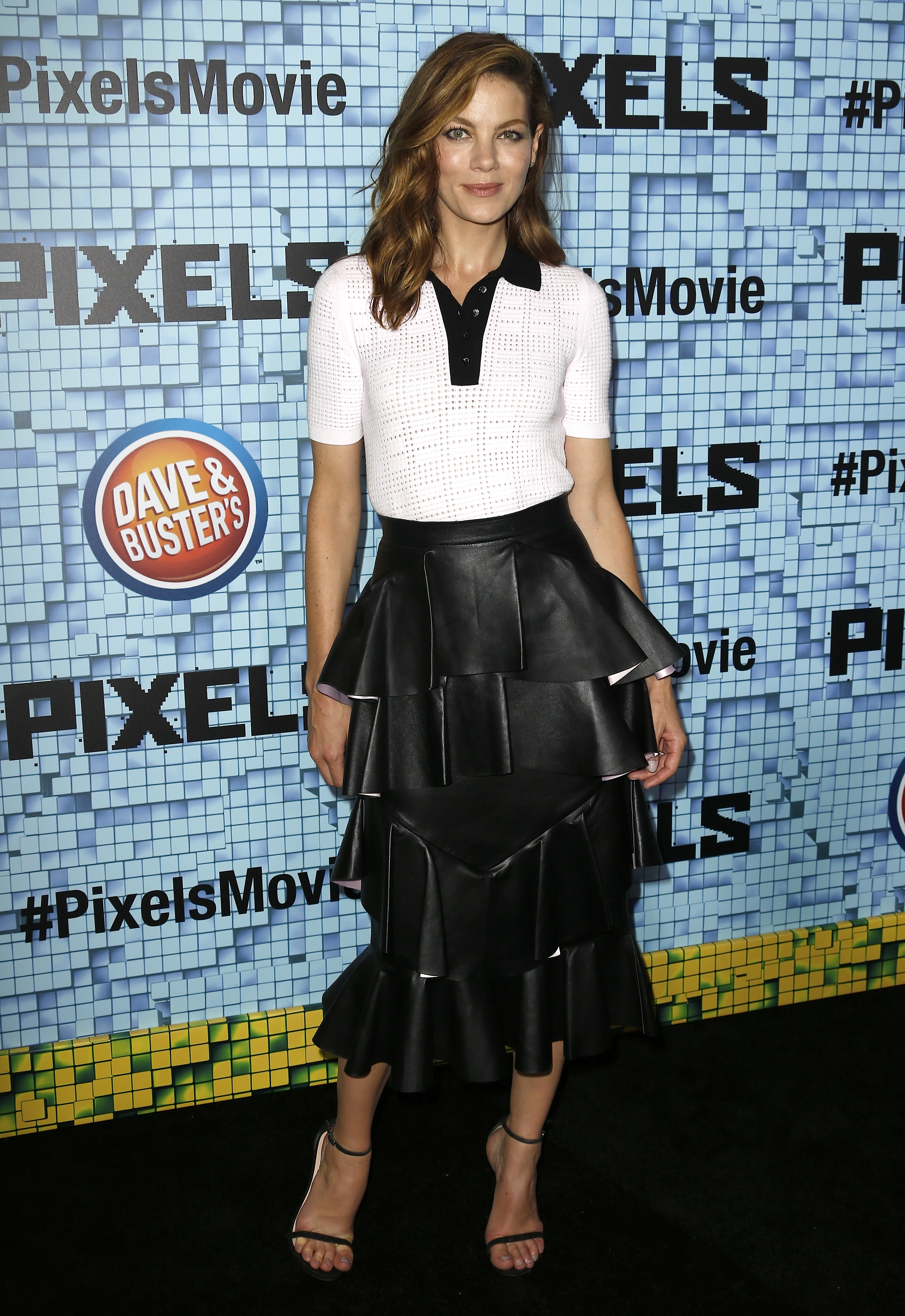 It’s technically, a fine-mesh polo shirt paired with a tiered, ruffled, leather skirt — an amalgamation of words as terrifying to me as, say, “pop algebra quiz,” or “hey, you forgot to pay your taxes.” But I think you could argue that this is working on her FAR better than it has any right to be working. Would I be a person who would argue such a thing? I actually am. Feel free to convince me I’m wrong.

I don’t think I’m wrong that this other look of hers, courtesy of Derek Lam, is really cute, though: I almost wrote, “especially for an animated film,” and then remembered that Pixels is not. So, especially for a movie called Pixels. It’s charming on her, I think, and also appears to nearly transform her into Ruth Wilson. PS: A movie about a dress that turns you into Ruth Wilson is definitely one I’d watch. 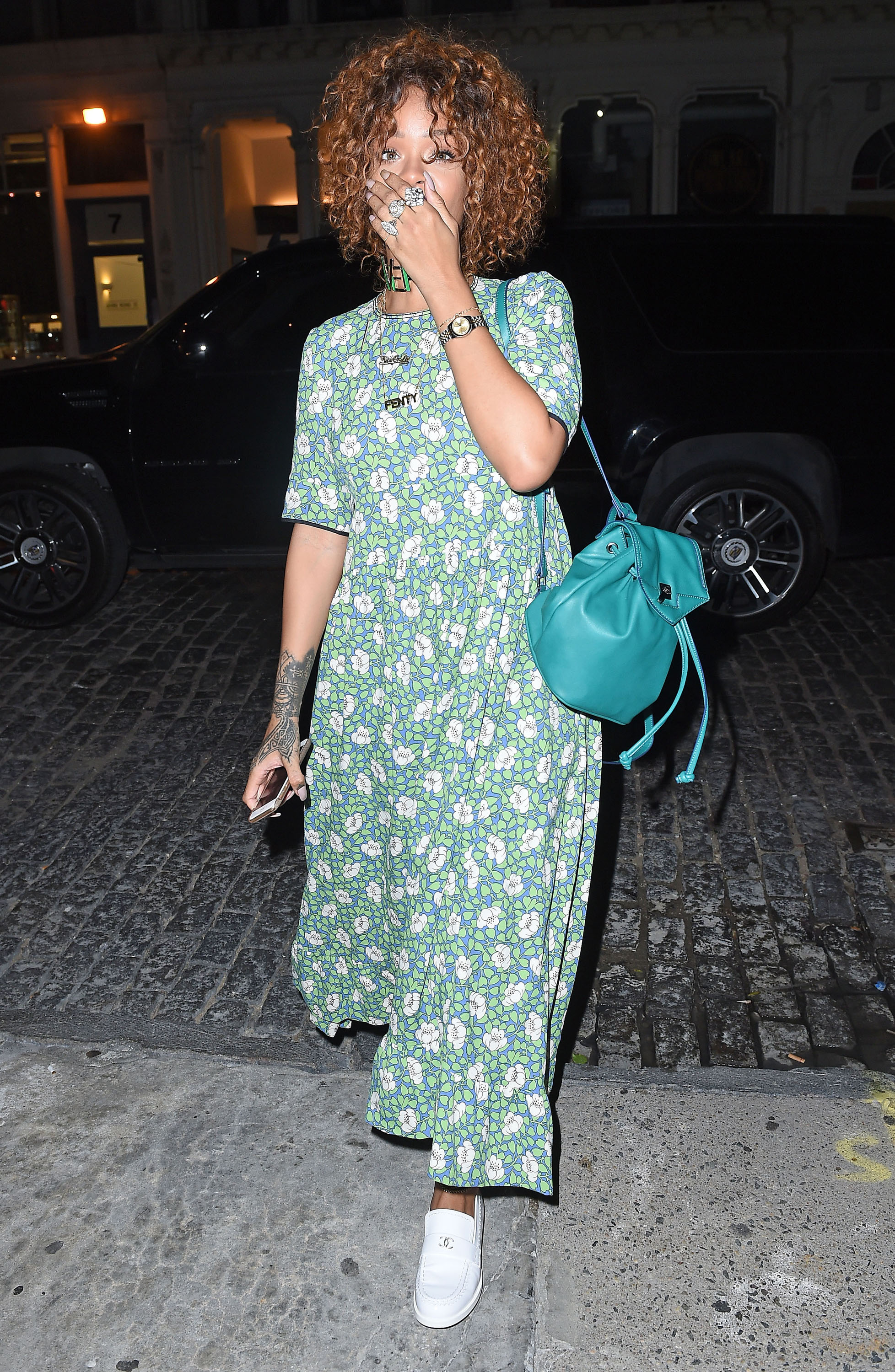