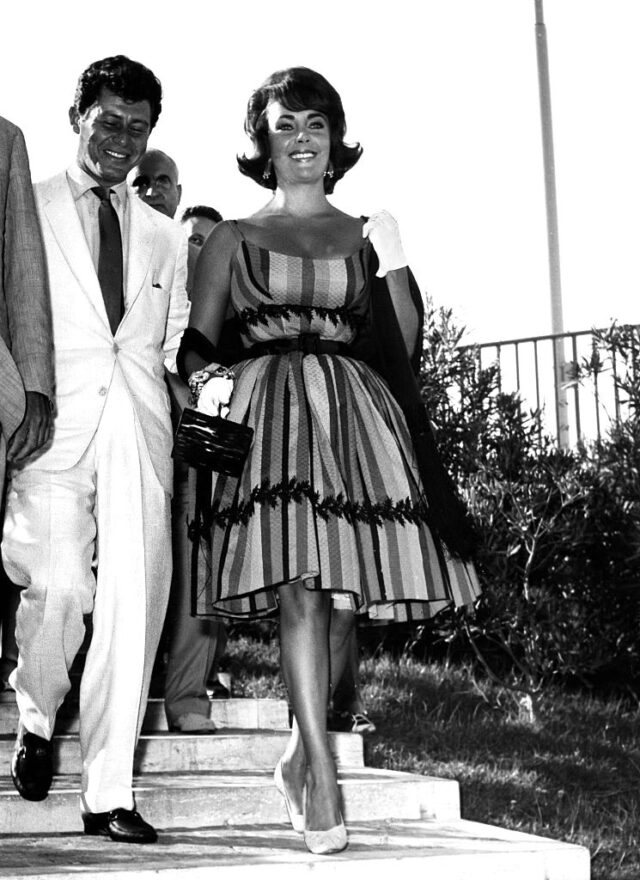 Fun fact, although unrelated to Elizabeth, as far as I know: Per Wiki, “this was the first Summer Olympic games to be telecast in North America….Since television broadcast satellites were still two years into the future, CBS, CBC, and TSM shot and edited videotapes in Rome, fed the tapes to Paris where they were re-recorded onto other tapes which were then loaded onto jet planes to North America. Planes carrying the tapes landed at Idlewild Airport in New York City, where mobile units fed the tapes to CBS, to Toronto for the CBC, and to Mexico City for TSM. Despite this arrangement, many daytime events were broadcast in North America, especially on CBS and CBC, the same day they took place.” Just reading this is giving me anxiety! The whole thing feels like this: