In the interest of full disclosure, I must tell you that I once met Samaire Armstrong here, and she was DELIGHTFUL. 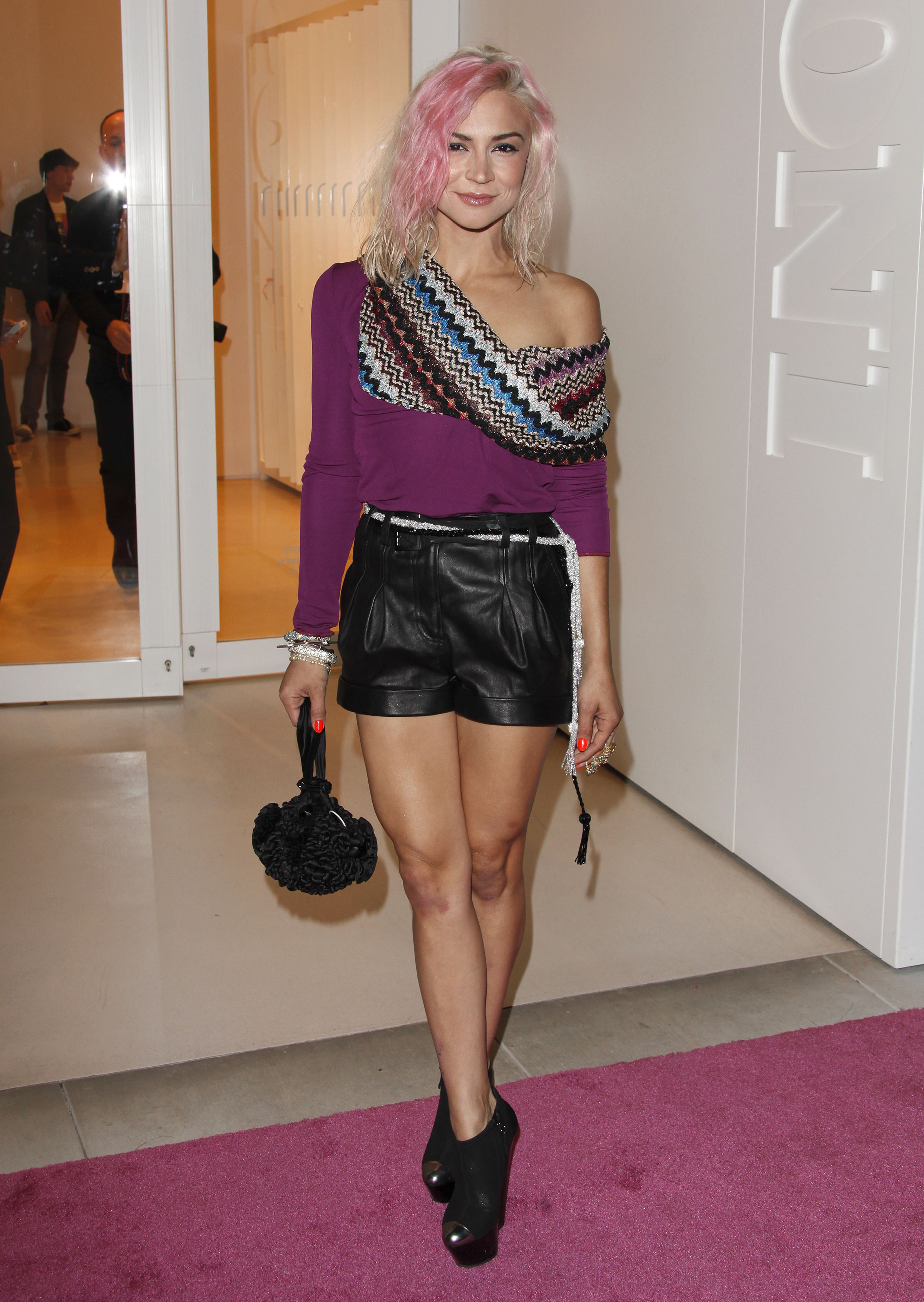 This was years ago — when she was playing Anna on The O.C — and I happened to be working next door to a large, unused warehouse that was being transformed into SOMETHING, but in the meantime – before The Something was completed — was occasionally rented out for events. And this particular Christmas, it was rented out for a big-ass Toys for Tots Celebrity Extravaganza at which Pink performed and which every single person on The O.C was attended, and which I attended because I, too, dear readers, was on The O.C.  Yes. Now you know: I am Rachel Bilson. My Hart of Dixie recaps come from a place of self-loathing mixed with total narcissism. Except for the part that the truth is that I actually attended because the party planners spent the entire day running a cement mixer right next to my head and they felt so guilty about how loud and disruptive they’d been that they invited my entire office to come to the party. Also, we were all parked in the lot they needed to take over for the Port-A-John. This was actually, in retrospect, super gracious of them — most Hollywood party planners would just expect you to enjoy your suffering and park up your own ass, for all they cared. ANYWAY. I somehow got talking to Samaire in line for the bathroom that night lo those many years ago and she was wearing something totally crazy and she was also SUPER friendly and really, really charming. So it seems that at least the former hasn’t changed, and I must say, I hope the latter remains true as well. Sisterhood of the Travelling Fugs