This isn’t even the nadir of the Cage cranium. I know this because I have a friend who is obsessed with watching everything he’s in, good and bad, specifically to report back on his scalp conditions, so two or three years ago I made her a desk calendar entirely featuring pictures of his head from all his movies, organized chronologically; for some reason I called it “Rock of Cages” and I am not going to tell you how long it took. But she is not alone in this dark addiction. Nic Cage’s head suit has become a thing of public fascination over the years, as has just about everything else about him (the son named Kal-El! The castles! The bankruptcy! His propensity to say yes to every script, possibly due to said bankruptcy!), so let’s talk about it. Let’s talk about HIM. How does Nic Cage make you feel? Would you watch any old thing he’s in, just because there’s something weirdly compelling about his weird compellingness? When was his best hair? When was the worst? What the hell WAS that voice he was doing in Peggy Sue Got Married, anyway? Did he have his adenoids briefly inflated for the role? Is he maybe magic? Does he have nine career lives, like a cat? What IS Nicolas Cage anymore? 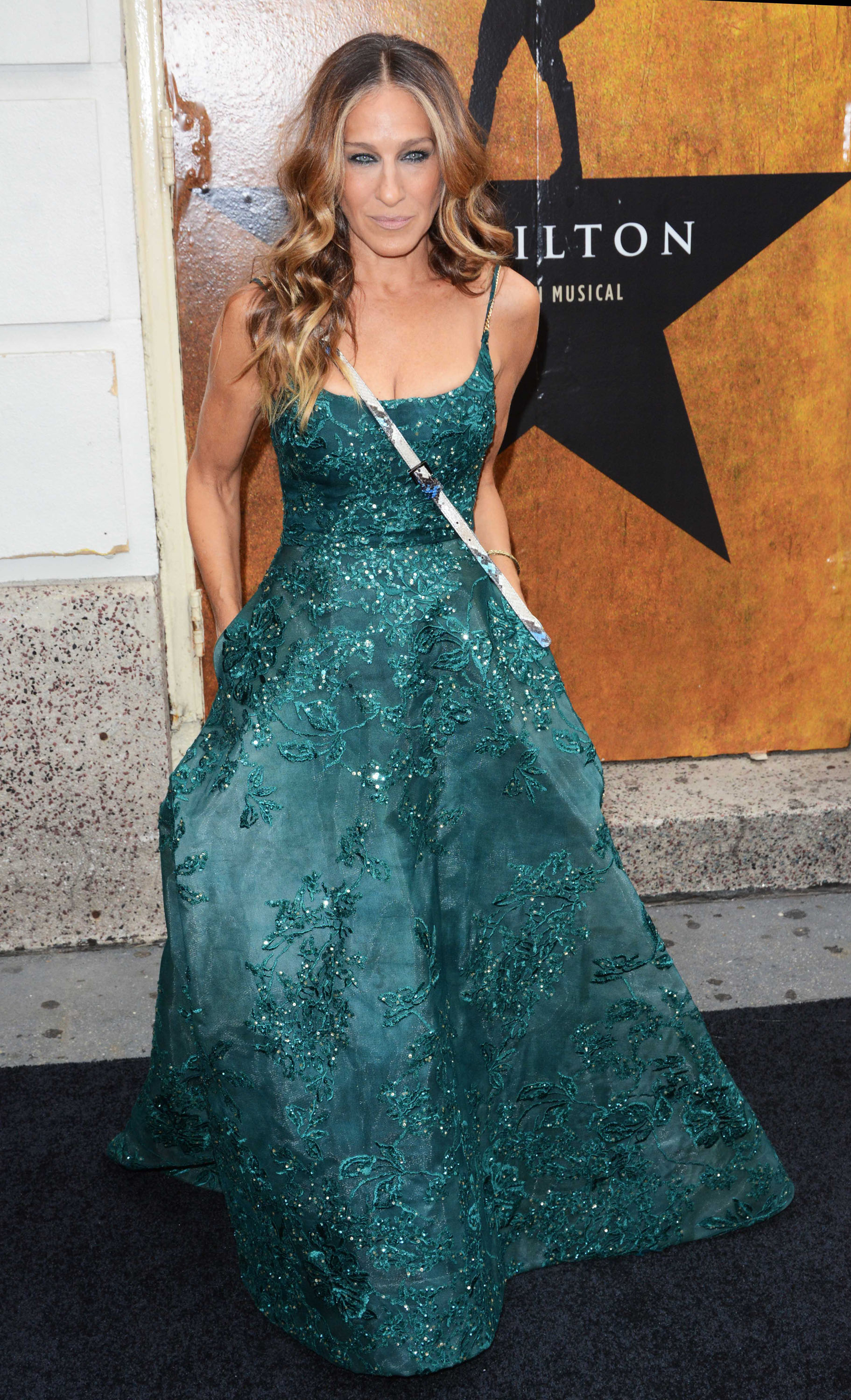