Read The First Seven Chapters of THE ROYAL WE

Consider this a late Valentine’s Day gift: As of today, you can get a free sneak peek at the first seven chapters of our forthcoming adult novel The Royal We. 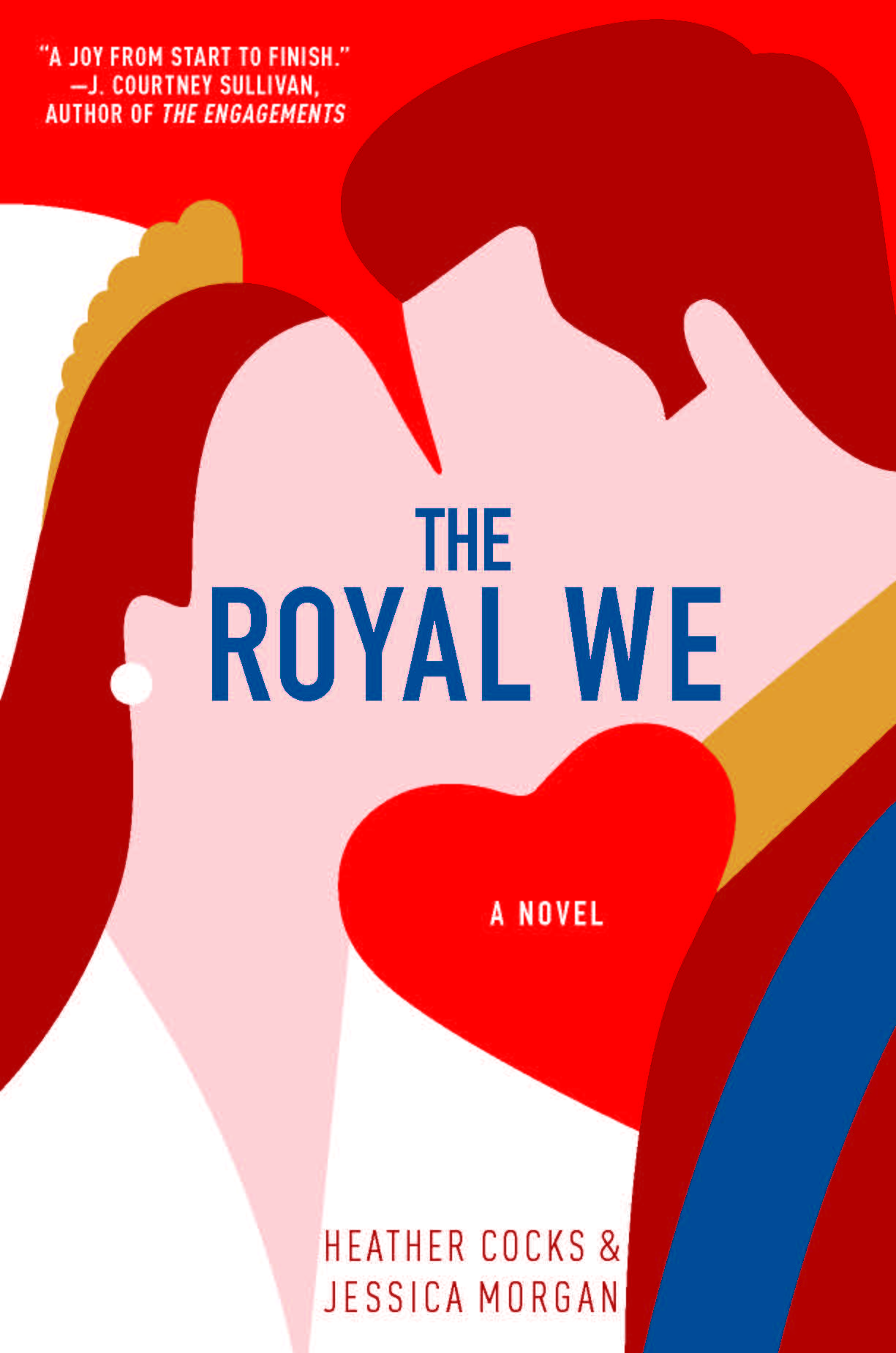 The full book, which you can find out more about here and here, isn’t released officially until April 7. So, our publisher decided to whet your appetites with this extended entree into the world of Nick and Bex and Freddie, and all the other characters we can’t wait for you to meet. (Unfortunately, at the moment, the download is only available to readers in the United States and Canada, because we haven’t sold the book into foreign markets yet. We’ll keep you informed!)

Kirkus Reviews just said of The Royal We that “biting humor and breathtaking glamour rewrite a fairy tale into something more satisfying than a stack of tabloids.” The review also noted that “royal watchers will appreciate the craftsmanship that went into fitting the fictional Lyons dynasty into the timeline of the existing monarchy,” which, dude, we know that’s a sort of workman-like compliment, but we really appreciated it. The first draft of our timeline of succession, beginning with Queen Victoria, was something like seven pages. (What made it in is just one limb of the family tree, condensed but hopefully efficient. We’ll put the rest of it online someday. We had a lot of discussions about how fictional people died.)

So, with no further ado:

After the jump, if you need more convincing, is the book’s synopsis and four beautiful blurbs. But we think that the best way to sate your curiosity is just to dive into those first seven chapters. They are, after all, free.  If you do choose to read it, THANK YOU, and we hope you fall in love with it and agree that we all need a Fug Nation tour of Oxford. (Heather already lost her sweatshirt and needs it replaced, so clearly, like Jack and Kate to the island, we all have to go back.) (PS: although the bit you get to read is set at Oxford, Nick and Bex do leave Oxford eventually. NO SPOILERS.)

“I might be Cinderella today, but I dread who they’ll think I am tomorrow. I guess it depends on what I do next.”

American Rebecca Porter was never one for fairy tales. Her twin sister, Lacey, has always been the romantic who fantasized about glamour and royalty, fame and fortune. Yet it’s Bex who seeks adventure at Oxford and finds herself living down the hall from Prince Nicholas, Great Britain’s future king. And when Bex can’t resist falling for Nick, the person behind the prince, it propels her into a world she did not expect to inhabit, under a spotlight she is not prepared to face.

Dating Nick immerses Bex in ritzy society, dazzling ski trips, and dinners at Kensington Palace with him and his charming, troublesome brother, Freddie. But the relationship also comes with unimaginable baggage: hysterical tabloids, Nick’s sparkling and far more suitable ex-girlfriends, and a royal family whose private life is much thornier and more tragic than anyone on the outside knows. The pressures are almost too much to bear, as Bex struggles to reconcile the man she loves with the monarch he’s fated to become.

Now, on the eve of the wedding of the century, Bex is faced with whether everything she’s sacrificed for love-her career, her home, her family, maybe even herself-will have been for nothing.

And now our blurbs, from four talented women whose endorsements we’re thrilled to have.

“Cocks and Morgan tackled their first dip into mainstream fiction for adults and nailed it. The Royal We is a wonderful tale of young love, peppered with animated characters, difficult hardships and self-discovery…those who love Will and Kate — and Harry and Pippa — will find it difficult to part ways with our fictional royals.” — RT Book Reviews

Tags: book shenanigans, The Royal We
130 Fugs and Fabs: The Rest of SNL40