Hello, friends! This week’s Royals Round-Up is bringing you many patterned skirts. ENJOY!

PS: If you missed it earlier this week, Kate and Wills had an outing. She wore blue.

And, elsewhere on the internet:

– I KNOW you’re going to want to read this at Town & Country, although I guess it’s not TECHNICALLY royal-related, but…whatever: Newly Discovered Photographs Reveal Life at the Real Downton Abbey

– At Vanity Fair, how Kate may have celebrated her 35th birthday on Monday.

– Princess Margaret’s husband, Lord Snowdon, has died. The Independent has quite a good obit, and by “good,” I mean “juicy.” It includes being temporarily blinded, mistresses killing themselves, many many affairs, polio, very bad behavior towards one’s spouse, secret illegitimate children, and — on the other side of the coin — excellent work on the behalf of the disabled.

– This week’s Tiara Thursday at Order of Splendor is VERY interesting.

– Japan Times reports that Crown Prince Naruhito may take the throne on Jan. 1, 2019.

– Hello! reports on the ways Princess Diana will be honored this year, the 20th anniversary of her death.

And, finally, some bits and bobs from Royal Social Media:

The 5 Rifles have now returned from their posting in Germany and will be based at the Bulford barracks in Wiltshire. The Countess has regularly visited the Rifles in Germany and on operational duty such as in Afghanistan in December 2011. 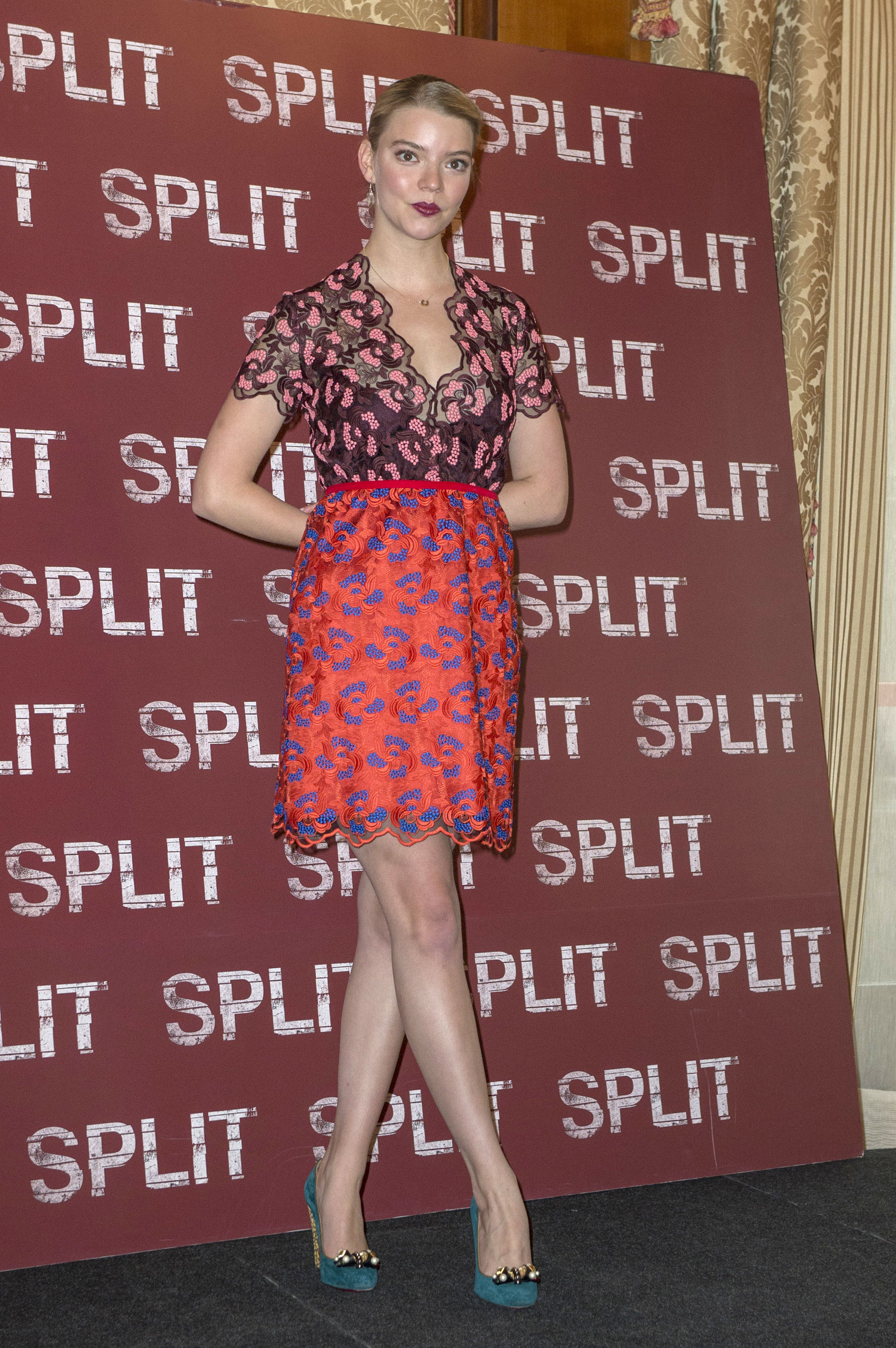