So, this weekend, Jessica and I stumbled on a hideously bad movie on cable called Love Ranch, about the first brothel in Nevada, directed by Taylor Hackford and starring his wife Helen Mirren and Joe Pesci as a married couple (I said to Jessica, “She must REALLY LOVE HER HUSBAND”), and Taryn Manning, Elise Neal, Gina Gershon, and Bai Ling as prostitutes. What we saw of it was crazy bad — I think Joe Pesci used variations of the f-word in one speech as at least three different parts of speech, and you can see Mirren’s eyes glaze over in the middle of it — but you can’t beat the title. I’m surprised that isn’t a reality show. Except I guess it already is, and has been, and you’ve seen it as any one or many of the following: Temptation Island, Love Island, Bachelor Pad, that awful winter Big Brother season where they tried to make everyone hook up, possibly Tool Academy in parts, and whatever that show was where Tila Tequila let a bunch of people lick her on camera.

All of which is a long-winded and strange segue to this outfit: In this, I think of her as the proprietor of the Three Musketeers’ favorite love ranch, where “All For One and One For All” has a distinctly different meaning.

But what I really cherish about this photo is the glazed look in her eyes, as if she’s thinking, “How the HELL am I going to fit this sucker in a car?” The answer is: with limited success, a lot of wranglers, and a very crabby chauffeur who now can’t use his rearview mirror. I  mean, seriously. I’d love to know how she got that through customs — it feels like it should count as exporting wildlife. It looks like a macabre hat that a Death Eater might wear, made of quills fashioned from the owls of the wizards he or she has killed. Yes, Gagatrix Ladystrange would TOTALLY roll that way.

The Imaginarium of Doctor Fug 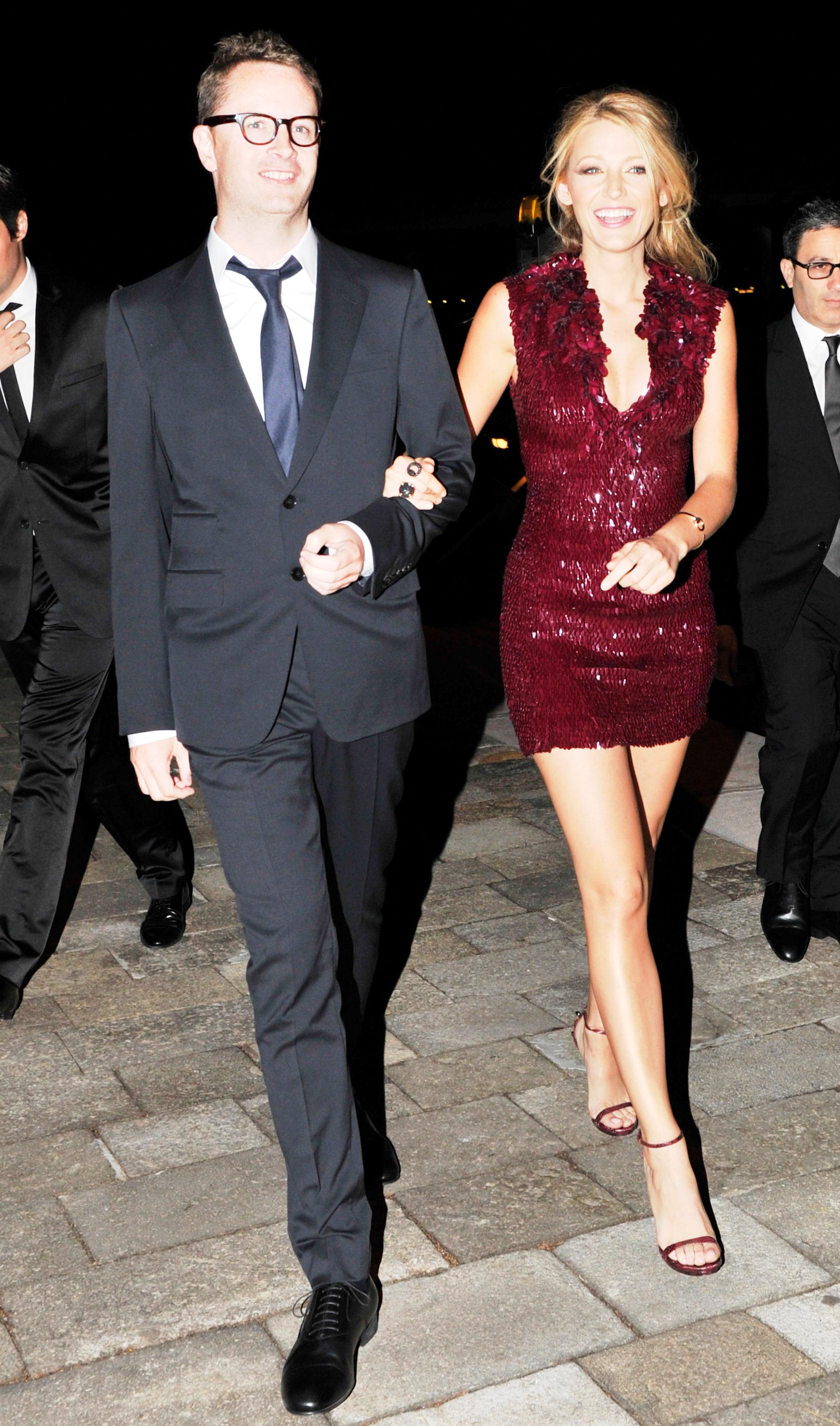 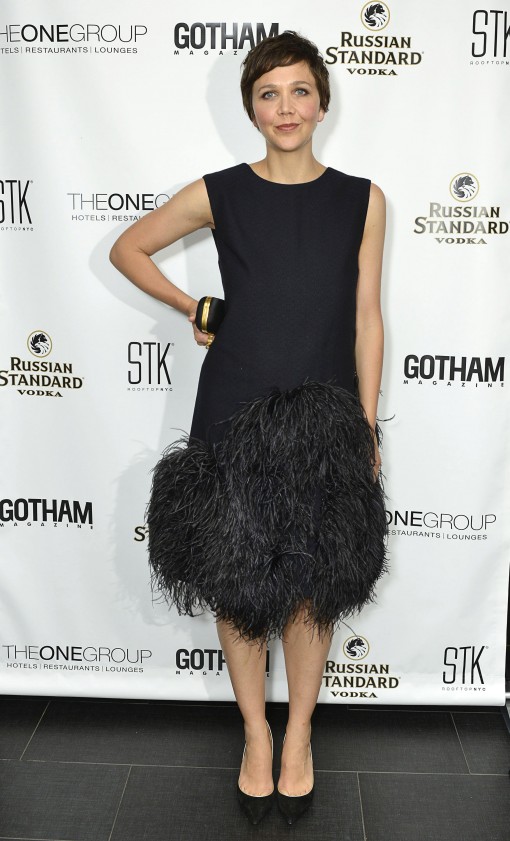