It goes without saying that Thandie Newton is terrifically good-looking. See: Second of all: I thought this (very pattern-y) look was separates for HOURS until just now, when I saw a photo of her from the side and noticed the skirt pattern climbs into the top pattern, proving it it is, indeed, a dress. (Despite that stellar detective work, I don’t have a credit for its designer at the moment.) More important than anything though: I have to admit that I gasped with joy and clutched at my own bosom when I realized that she is in Westworld and will be on our TVs weekly.  And I don’t even want to watch Westworld, and up until like ten minutes ago I actually thought it was it was remake of Waterworld. You guys, for like a year I thought they were remaking infamous Kevin Costner flop Waterworld. I was INCREDIBLY CONFUSED by this decision, but you know! People make strange choices in Hollywood all the time! And yet I am still pleased to know that I can turn on my TV and see Thandie Newton, even if — perhaps especially if — she’s not trapped in a dystopian 80s flop. She certainly doesn’t seem to be in a dystopian mood.

Fug or Fab: Rosario Dawson at the Premiere of Luke Cage 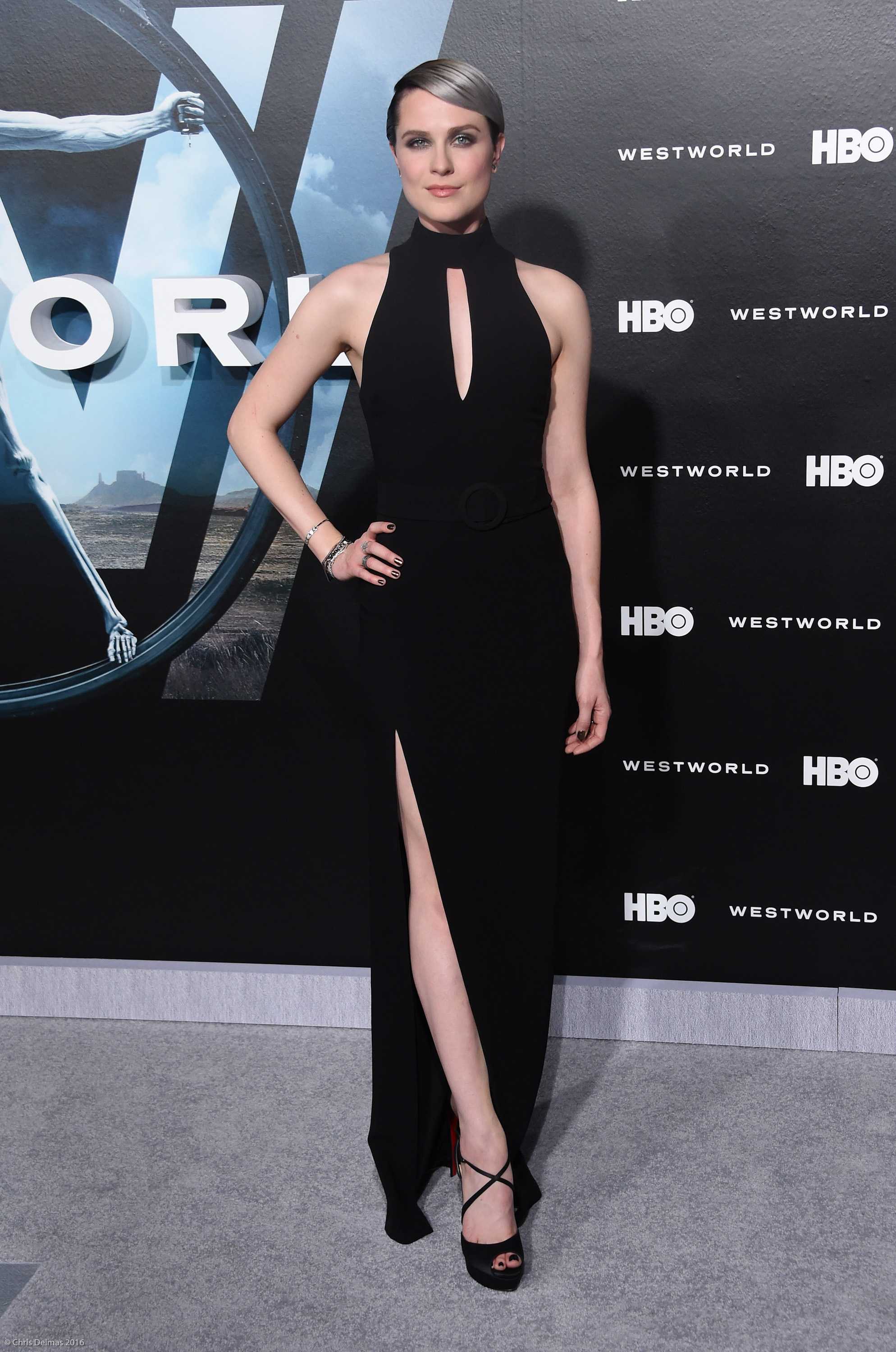 Fugs and Fabs: The Rest of the Westworld Premiere