Cannes Introduced Many of Us to Naomi Watts 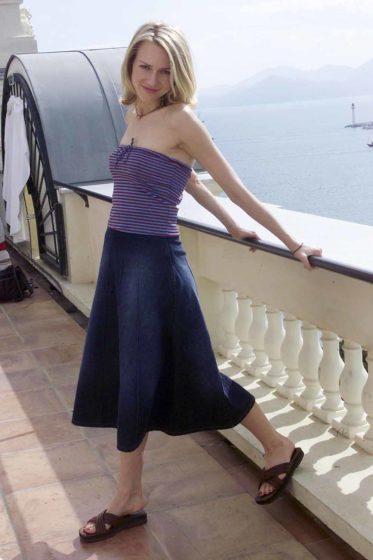 Naomi Watts had been a working actress for a number of years before Mulholland Drive — most notably on the soap Home and Away in Australia — but when David Lynch turned his rejected TV pilot into a feature film, it hit Cannes and Naomi hit it big. For someone as well known as Naomi now is, I was surprised she hasn’t been a heavier presence at Cannes since 2001. But what she has done at least thoughtfully runs the gamut.