GLORY BE, she has been introduced to actual fabric: For any GFY newcomers, Wasson here mostly flew under the radar until she revealed herself as the opposite of a Never Nude — so, you know, a Nearly Nude — at the Golden Globes. It was terrifying. In that sense, then, the fact that her dress is a mullet feels like some sort of victory — I mean, there is more fabric from knee to ankle on the back of that gown than there was on her ENTIRE BODY at the Globes. So while I wish this were cocktail-length — and if it were, might actually like it unreservedly — I cannot help but applaud her for keeping her privates private. It’s like we’re all growing together. Sniffle.

She even did it again later: This thing needed to be yanked up three inches. I’m actually wondering whether her nipples are the only thing holding it aloft. And that’s ruining what might otherwise be a very lovely gown. Check it out up close: See? That’s actually very pretty and intricate, and in person I bet the effect was quite stunning, assuming people were able to look at her without getting stress cramps in their retinas. I mean, her nipples were practically the only part of her body that we DIDN’T see in that Globes “dress,” so it stands to reason she might decide to wear its photonegative someday and surprise us all with a flash. Here’s hoping reason prevails. 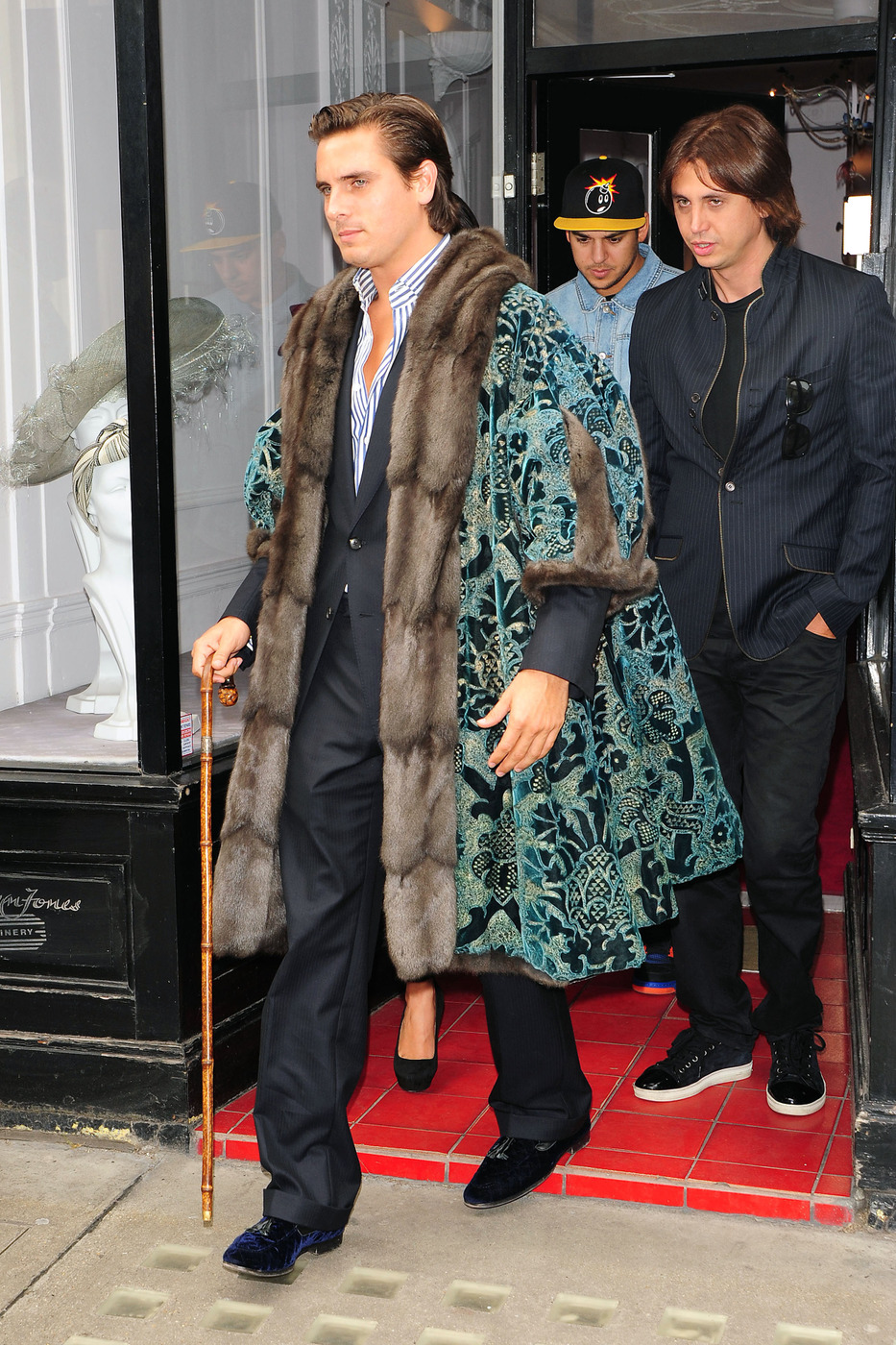