Ashley Rickards here is on MTV’s new show, Awkward, which I hear is really good. And I like her a lot from when she was — as Heather noted in the live-blog — Sophia Bush’s half-adopted teen ward on One Tree Hill who was never seen or heard from again after she moved…three blocks away. I don’t remember her being so TAN on OTH, but I think this is what happens when you are on a show on MTV. At some point, you show up at the studio for a table read or whatever and then Pauly D leaps out from behind a bush and bronzer-bombs you: Let’s talk about the outfit. The awkward thing about being on a show called Awkward is that it leaves the door wide open for dumb bloggers (so: me) to make “AWKWARD!” jokes. As well as jokes that are simply awkward, which of course pushes us all into some kind of vortex of meta.  I like the color. I think the shape is good on her. I appreciate the sort of 60s vibe. I am concerned that her clavicle has missed several laser hair-removal sessions and her aesthetician is going to give her that pitying-yet-horrified look they give you when you Let Things Go Too Long, the one where it seems like they’re wondering if maybe you’re depressed and they need to intervene.

Still, this might work as a whole. You make the call: 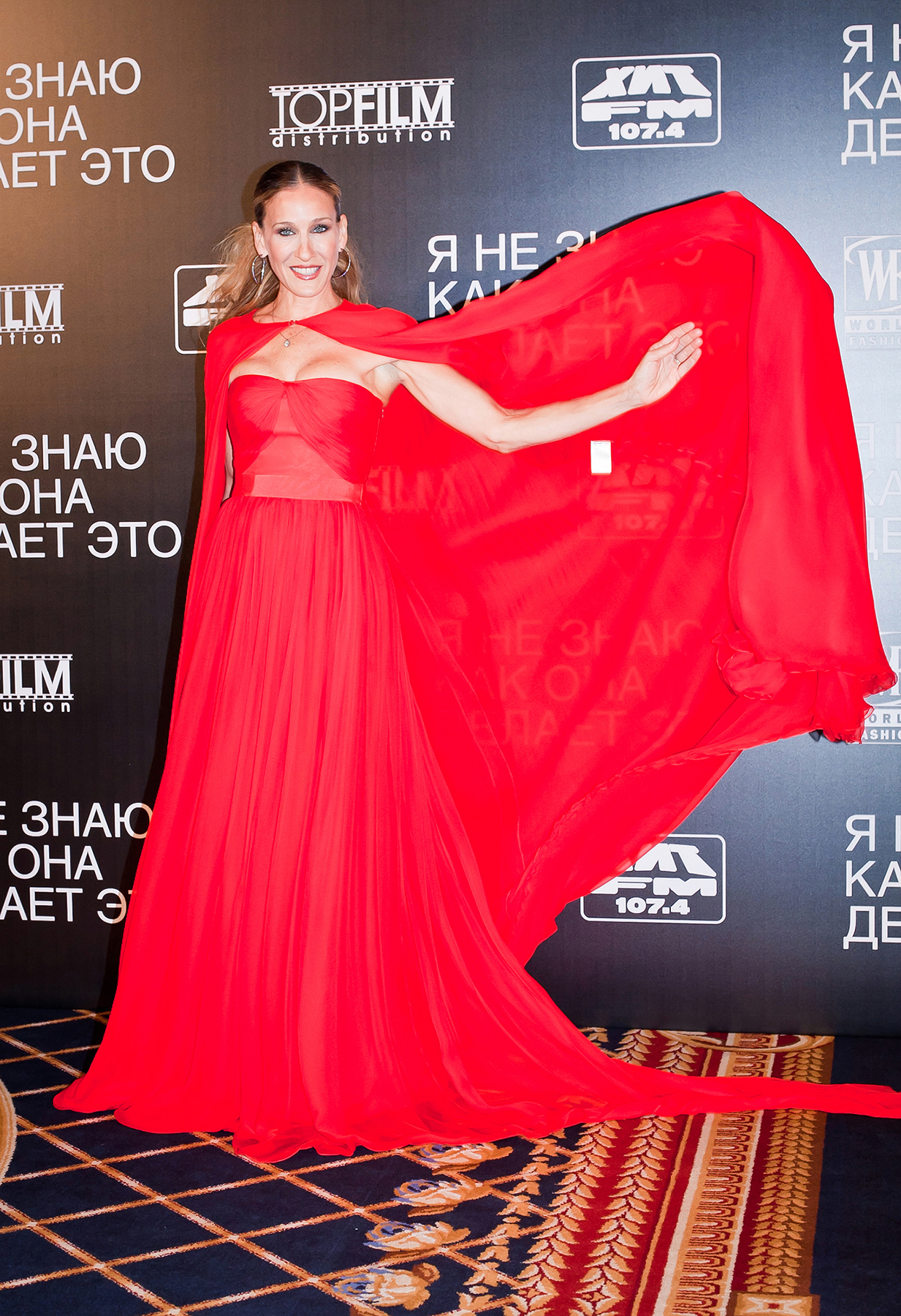 I Don’t Know How She Fugs It