Fug or Fab: Reese Witherspoon in Erdem at the Glamour Women of the Year Awards

Let’s start with what’s really important: Reese gave an ace speech at this event about ambition, and how it’s often treated as a dirty word in relation to women who strive to achieve — as if it’s this unruly, unholy trait in us, but admirable in men. She also spoke really eloquently about how movies with female heroes — “not the wife of the lead, or the girlfriend of the lead, but THE LEAD” — are bankable and worthwhile, and “not just a public service project.” It was great. It was a treat to be at an event like this without being on the clock to cover it, so we could just let it wash over us, and enjoy a supportive and earnest environment. For as much as sarcasm and snark are my day job, I also love earnestness. I think those two things can coexist despite being in opposition to each other, and don’t even necessarily have to conflict. You can trade in both, and they each make the other stronger. Critical thinking is vital, but so is the ability to give the world a hug.

Of course, I recognize that it’s weird to turn around from that and discuss people’s outfits, but hey. Clothes are just a thing you change the next day. They aren’t a person’s humanity, and so I can continue to have fun with them while also respecting what makes the person essentially them. I like what makes Reese Reese, and that won’t change even if wears a catsuit made of tampons. But before we saw her come up on stage, Jess and I briefly wondered if Reese would be in something black and strapless, because it felt like she’d kept things relatively simple of late. We were surprised, then: I like the fabric on the dress, but I almost wish it was JUST that fabric, without the lace panel, which is neither as lovely nor as interesting. I AM at least thrilled she went with something lively, and not the least bit stuffy — which was perfect for the speech, which was addressed in large part to the local NYC youths in the rafters who were excited guests, and a great target audience for a lot of the Girl Power messaging.

So, yeah, I wish I liked this better, but I do appreciate her for stepping off the path and giving this a shot. As much as we jokingly tear out our hair over certain fashion choices, we also hope no one ever listens to us, because a) it’s more fun that way and we all love dramatic stuff to dissect; b) we don’t need to run anyone’s lives but our own; and c) it’s not individuality if everyone is conforming to one idea of what’s great. So, at the risk of being mushy… everyone just keep doing you, and yeah, sure, that might make us think WHAT ARE YOU DOIIIING sometimes, but who cares? It’s all fun, it’s just us and who the hell are we anyway, and there’s always a clean slate tomorrow.

And since I’ve had wine and I’m in a goobery mood, go hug your lady loved ones — mother, sisters, female friends, girlfriends, wives, daughters, aunts, grandmothers — and tell them they’re your heroes. In fact, if you want to share any stories about the women in your life who make your world go around, do it. Let’s spread the love. And the wine. But mostly the love. 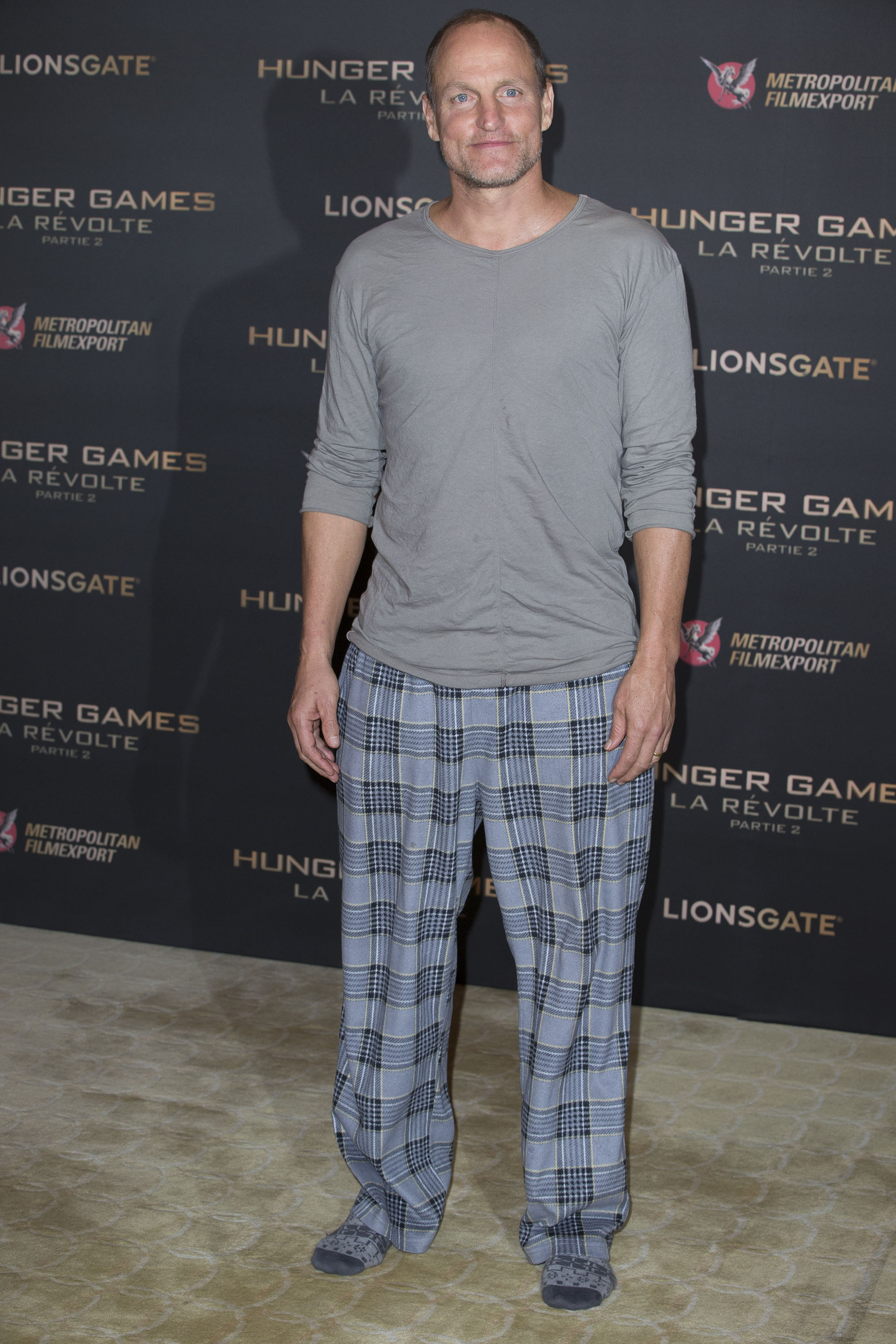 Glamour Woman of the Year Awards Fugs and Fabs: Ladies in Black