Fugs and Fabs: The LACMA Art and Film Gala, Part I This particular party always brings out the A list, and this year was no exception. It’s kind of like all the celebs are slowly crawling out of their late summer vacation holes (it’s been hot in Los Angeles until this past weekend, when we all burst into delighted tears at the rain and put on our boots and pretended it wasn’t going to heat up again before the end of the week) and getting into awards season shape. To which I say: bring it on.  In fact, so many people popped up at this thing that I’ve had to break it into three courses. Like a meal. First up, your appetizer: Everyone who decided they were feeling particularly pale. Fug or Fab: Zoe Saldana in Gucci at the LACMA Art + Film Gala Fugs and Fabs: Models at the LACMA Art + Film Gala 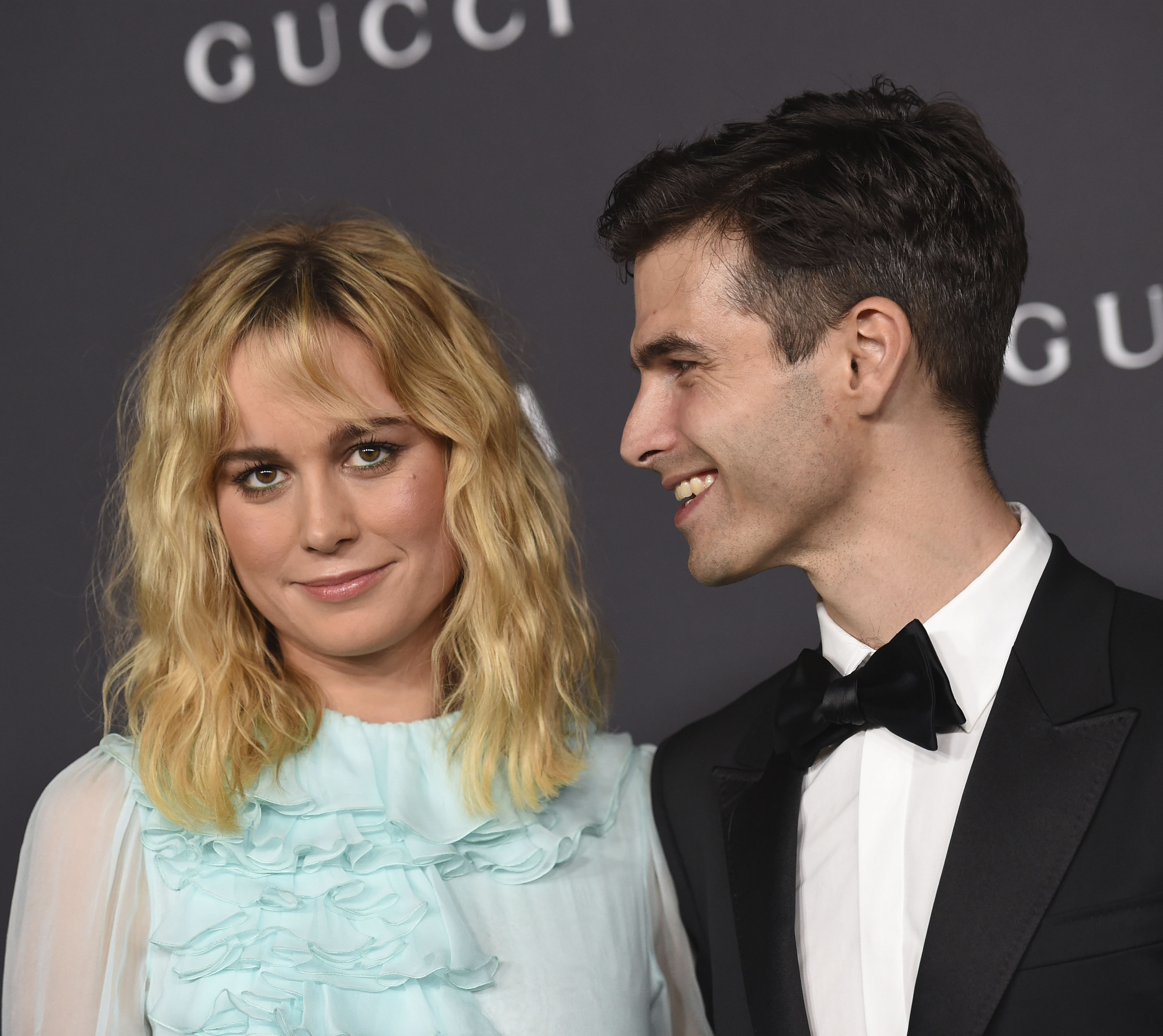 Fug or Fab: Brie Larson in Gucci at the LACMA Art + Film Gala Not As Bad As It Should Be: Dakota Johnson in Gucci