Eat your heart out, Anna and Annie. This Glamour cover of Simone Biles, the absolute GOAT — she even named her newly created all-female post-Olympics gymnastics event the Gold Over America Tour, and that acronym is not an accident — is marvelous (or at least, she is marvelous on it; obviously I have layout notes in the slideshow). She is luminous and commanding and strong and, yes, glamorous.

And joyful. Joy — how she finds it, how she exudes it, how she’s trying to spread it — is a thread that’s pulled through the piece, which also deals with the conflicts inherent in being an international star in a sport whose governing organization has not protected its athletes. She is, as the piece notes, “the only known survivor of sexual abuse still competing for” USA Gymnastics, and she stays in part because not doing so means giving up the thing that still fuels her — but also because her presence is a constant reminder to them of their failures, and prevents the conversation from being muted. It’s really interesting. The bravery and the boldness and the joy come through so clearly. This is a long excerpt, but I’m pretty confident you’ll want to click over and read the rest of it anyway, so:

“Before Simone, nobody had proven that you could be great while being joyful,” says Valorie Kondos Field, the legendary former coach of the UCLA women’s gymnastics team (whom Biles had been planning to compete for before she decided to go pro). “If you were going to reach for that level of excellence, you had to be razor-sharp focused 100% of the time. That meant no diversions, no talking to your teammates in training, no cheering on your teammates, because you wanted to beat them.”

Kondos Field remembers a story Biles’s then coach once told her about training at The Ranch (the now shuttered USAG training facility run by former Olympic coaches Bela and Martha Karolyi, where some of the sexual abuse took place), where clapping for other gymnasts was discouraged in order to foster a competitive atmosphere. “It wasn’t like the intention was to make everybody miserable,” she says. “It simply hadn’t been proven yet that you can achieve excellence without having to sacrifice joy in the process. But Simone did it her way.”

There is an extremely long list of things that makes Biles a sports icon: her strength and speed, her air awareness, her ambition. But it’s her joy, often a radical act for a woman, that makes her such a mesmerizing athlete to watch. At the 2019 World Championships (the one where the death-defying triple double was officially named after her), it would be difficult to watch her routines and not walk away with the impression that Simone Biles is a woman who has found a way to own the thing she loves—to be the unchallenged best and to be happy. “At the end of the day, we train for so long to compete for two, three minutes total. It’s like, Where’s the fun in that?” she says. “If you’re not having fun, it’s not worth it.”

I LOVE the Olympics, yet am also deeply concerned that holding them this year is a bad idea. But if they go, and Simone is there, I cannot help but watch. She’s impossible to resist. She is the freaking GOAT, and who knows how much longer we’ll be blessed by her? She sticks every landing, in the gym and now here in the studio. 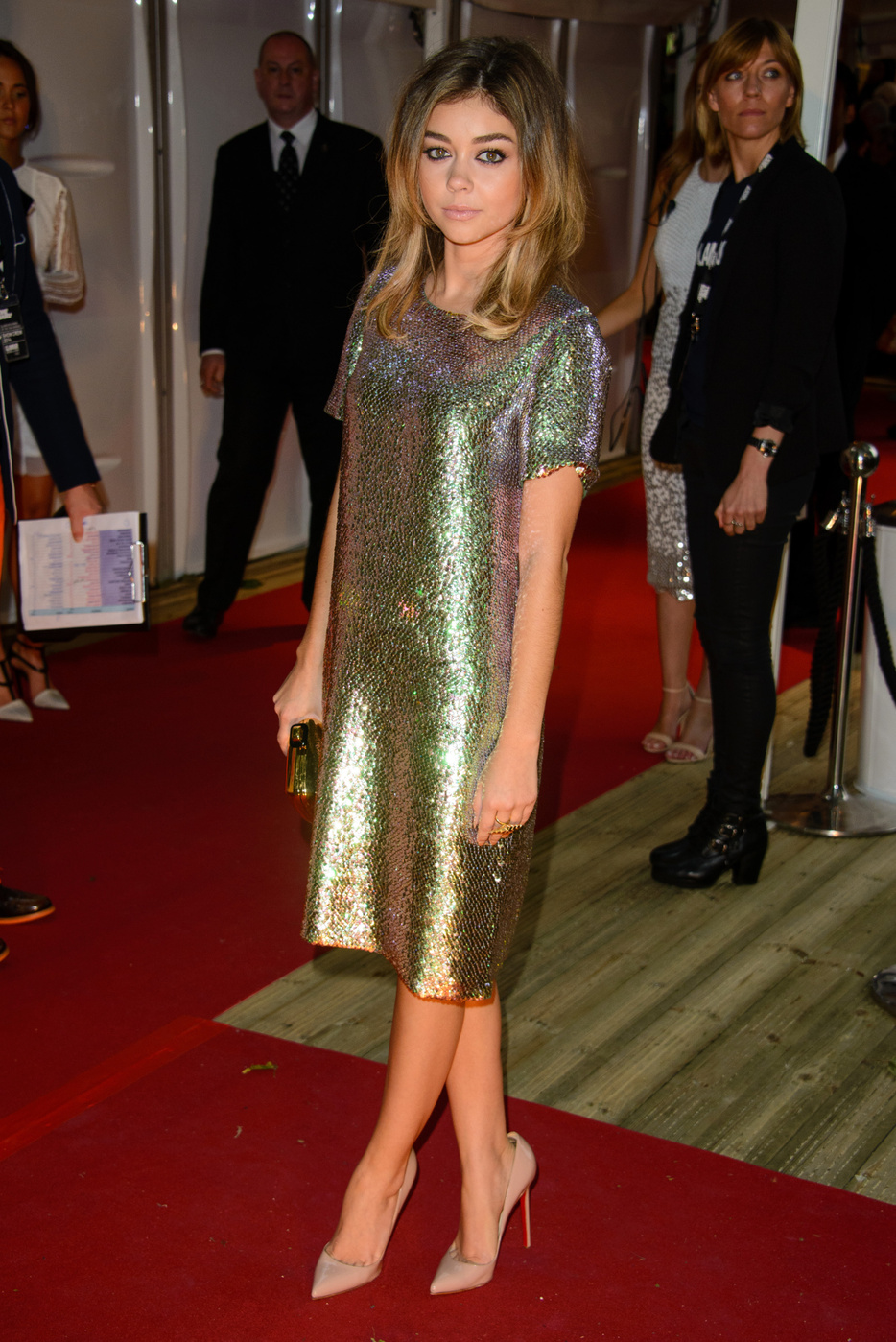 Fugs and Fabs: Glamour Women of the Year, Part 2 Fugs and Fabs: Glamour Women of the Year, Part 1