In which I bring you Harry! Wills! Kate! (At a somber event, but still.) Sunglasses! Plastic capes gone awry! A cameo from Michelle Obama! A Casiraghi looking hot on on a boat! AND MORE.

If you missed it yesterday, Wills and Kate and Harry are in France for the 100th anniversary of the Battle of the Somme. We’ve got more of those events in today’s post, also, as you can see.

– People also has behind-the-scene photos from Princess Charlene’s wedding, which was five years ago today. You can revisit our coverage of the wedding here (it remains as awkward as I recall, but I must acknowledge that it brought AMAZING unsubstantiated gossip, which I always enjoy. And at least those crazy kids are hanging in there!).

– Via Town and Country, Wills and Kate and Harry are taking over Diana’s Kensington Palace apartments. I LOVE Royal Apartments Logistics, you guys.

This new photo of King Jigme of Bhutan with his son is just adorable! pic.twitter.com/nZMiTO0O2A 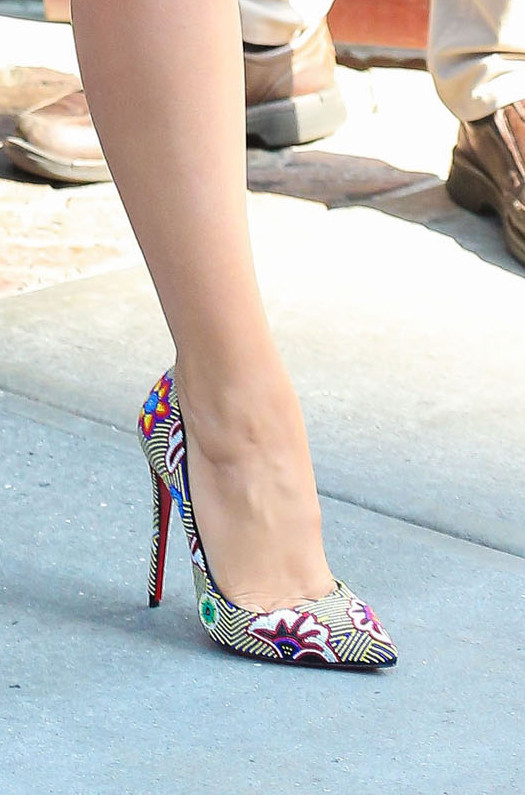