Happy Friday once again, friends and foes. Please while away the last remaining hours at your desk with this procrastinatory round-up:

– Pictures of Keanu running around with a giant grin on his face — for a role, don’t start thinking he’s suddenly super cheery — make me happy. I demand more pictures of cheerful celebrities running! (Lainey Gossip)

– Got eight million bucks languishing between the sofa cushions? You could buy Christian Audigier’s house! It’s…tremendous.  (Actually, the house itself is kind of great. But there is a table inside made of a hippo. Yes. [Not a real hippo. (I don’t think.)]) Also, it comes with a Rolls Royce. Of course it does. Put on your trucker hat and go check it out! (Curbed LA)

– I love going to the library, in part because the library I went to as a child was old and fancy and kind of like the library in Ghostbusters (the interiors of which were filmed here in Los Angeles, although not at my childhood library, although I would have argued otherwise at 12, and there was no internet then to immediately prove me wrong). Today, visit several thanks to this piece about ten music videos set therein. Not in MY library. In libraries in GENERAL. Also in book stores. (Flavorwire)

– This hand-written spreadsheet JK Rowling used to plot out Order of the Phoenix is several things: (a) awesome (b) crazy detailed, which goes a long way toward explaining why her plotting in the entire Harry Potter series is so perfect (c) hilariously short-hand. I am calling Lord Voldythingy “Vol” henceforth. (The Order)

– This is an amazing story about a flat in Paris, abandoned (but still paid for) after WWII, and not opened until recently. What they found inside is pretty incredible. (The Telegraph)

– Also incredible? Johnny Depp, who made a surprise visit to a London school, in costume as Jack Sparrow, after a little girl there wrote him a fan letter asking him to help her classmates mutiny. WHY IS HE SO AWESOME? (Daily Mail)

– Get ready to read the best quote ever given to the New York Times. No, seriously. (Best Week Ever)

– I adore this interview with Pete Campbell — er, Vincent Kartheiser. And not only because he says the phrase, “It’s weird how proud I am of my bitchface.” (Vulture)

– This piece — about 30 of the world’s dumbest inventions — is kind of amazing. Like, the gun that shoots around corners? GREAT IDEA. Or the cage with which to hang your baby out your window? AWESOME PLAN. I kind of love the rainy day cigarette holder, though. (Life Magazine) 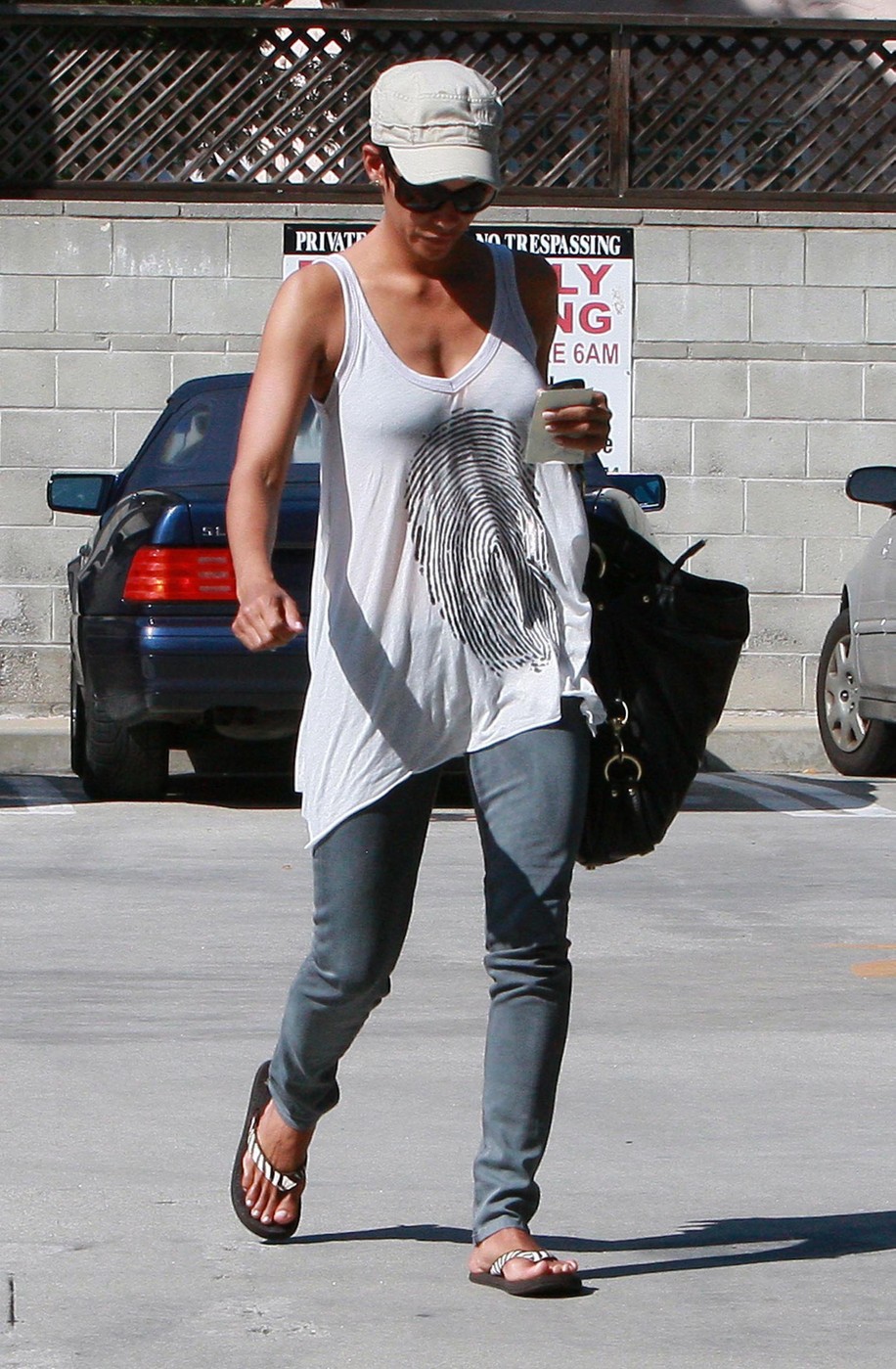