Dollars to donuts this “unauthorized” movie was done with input from Tori Spelling. She comes off in this like a very pleasant genius who was the engine behind this show existing and having the cast that it did, and also, this aired in conjunction with an hour wherein Tori got hooked up to a lie detector — it was called Tori Spelling: Celebrity Lie Detector, punctuated as if she herself is the human polygraph of other famous people, which is a show I actually MIGHT watch — and answered questions about 90210. (She claims she slept with Jason Priestley and Brian Austin Green, and there is a story about the dress in which she lost her virginity that I will make you Google to find out because ew.) And since Tori was once a Lifetime staple and that True Tori abomination about her marriage woes aired on this network, I’m feeling confident that she at least provided a few insider details — but sadly, not enough to make this juicy.

Fuggery: 6. Points added for the Steve wig, but most of the rest of it felt both period appropriate and kind of tame. Where were Brenda’s neckties?!?

Fromage: 6. The Sharknado joke? Oy. And the music cues were horrible. They actually used a “wah-waaaaaah” noise when the cast was imagining a luxe studio setup only to be met with the disgusting Van Nuys junkyard. But I would’ve loved a cheesier plunge into the meatier issues.

F*ckwittery: 4. With a project this shallow, that avoided doing much research or trying that hard to present anything unusual, it’s hard for people to have a CHANCE to act like total f*ckwits. My big complaint is the lack of new information or deep treatment of any of it, and zero stuff about how ANY of them were coping with fame or their place on the call sheet (except for Shannen, and thrice with Luke and Jason being mobbed by a twenty-person group of fans). How was Ian Ziering handling it? Was BAG having to finish school on-set, thus underscoring that he was the youngest of the crew? Were there mini-cliques? Etc. So most of the f*ckwittery is production-related, and the fact that when you try and rush something out, it’s never going to be as satisfying. Darren Star comes off as pretty dedicated and well-intentioned and competent. Aaron Spelling comes off as supportive, if slightly clownish. The most awkward part is trying to make Tori the hero of the piece when it’s only tangentially to do with her. Oh, I DID think it was intriguing that in the scene where it’s announced that Mattel would only initially be making dolls of Brenda, Kelly, Dylan, and Brandon, the only actors present to be disappointed were Gabrielle, Ian, and Brian. WHITHER TORI? Mysteriously not there, methinks so that the movie couldn’t draw attention to the fact that Donna was not considered marquee. Fugs and Fabs: Celebs at Dior 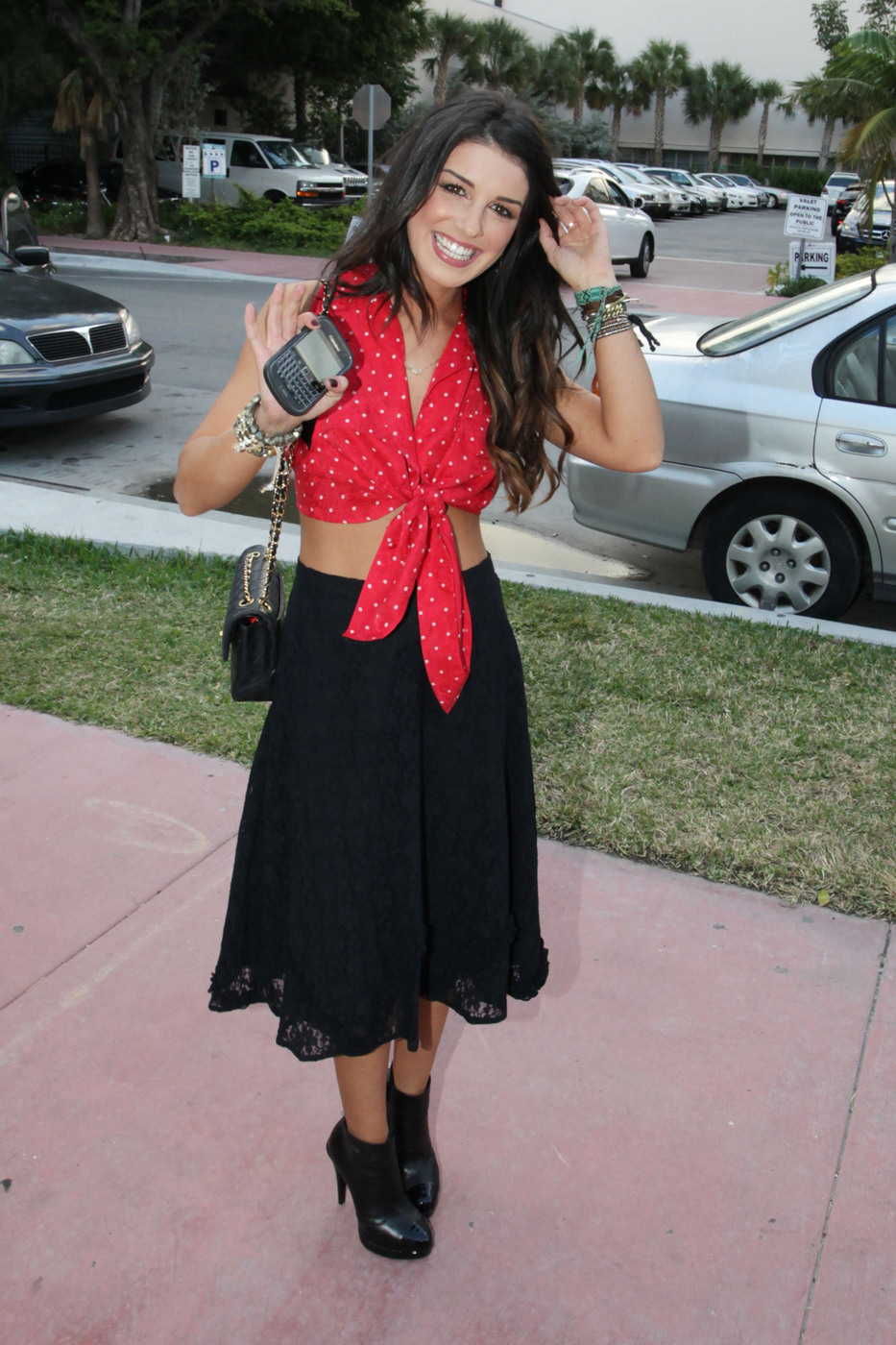