Let’s say the obvious and get it out of the way: I just love her hair. Okay, the ACTUAL first thing to get out of the way is: Why is she posing in front of a DeLorean? I thought all the time travel in Doctor Who happened via a Police Box (I almost just wrote, “a phone booth,” because, as you know, I don’t watch that show — although your comments the last time I mentioned that MAY be beginning to talk me into it. You KNOW how easily I get talked into things — and I am very glad I Googled it, because you guys would have killed me for getting that wrong. Look, at least I knew it was a charming British box once found on many British sidewalks!  I must have just mentally confabulated it with the way visitors get into the Ministry of Magic in Harry Potter). If this season of Doctor Who features a Back to the Future crossover, however, I am going to have to SERIOUSLY start watching it.  Even if it’s just a moment where Christopher Lloyd pops out like this: And says, “oh, shit. I was looking for someone else. CARRY ON.” And then pops back into the DeLorean and speeds off.  Actually, Karen Gillan here kind of looks like part of her just CAME from the past (the part that’s not those shoes), so who even KNOWS what’s going on. Maybe she actually IS a time-traveler and Back to the Future is a true story.

In which case we can agreed we have bigger fish to fry than her outfit. But just in case: 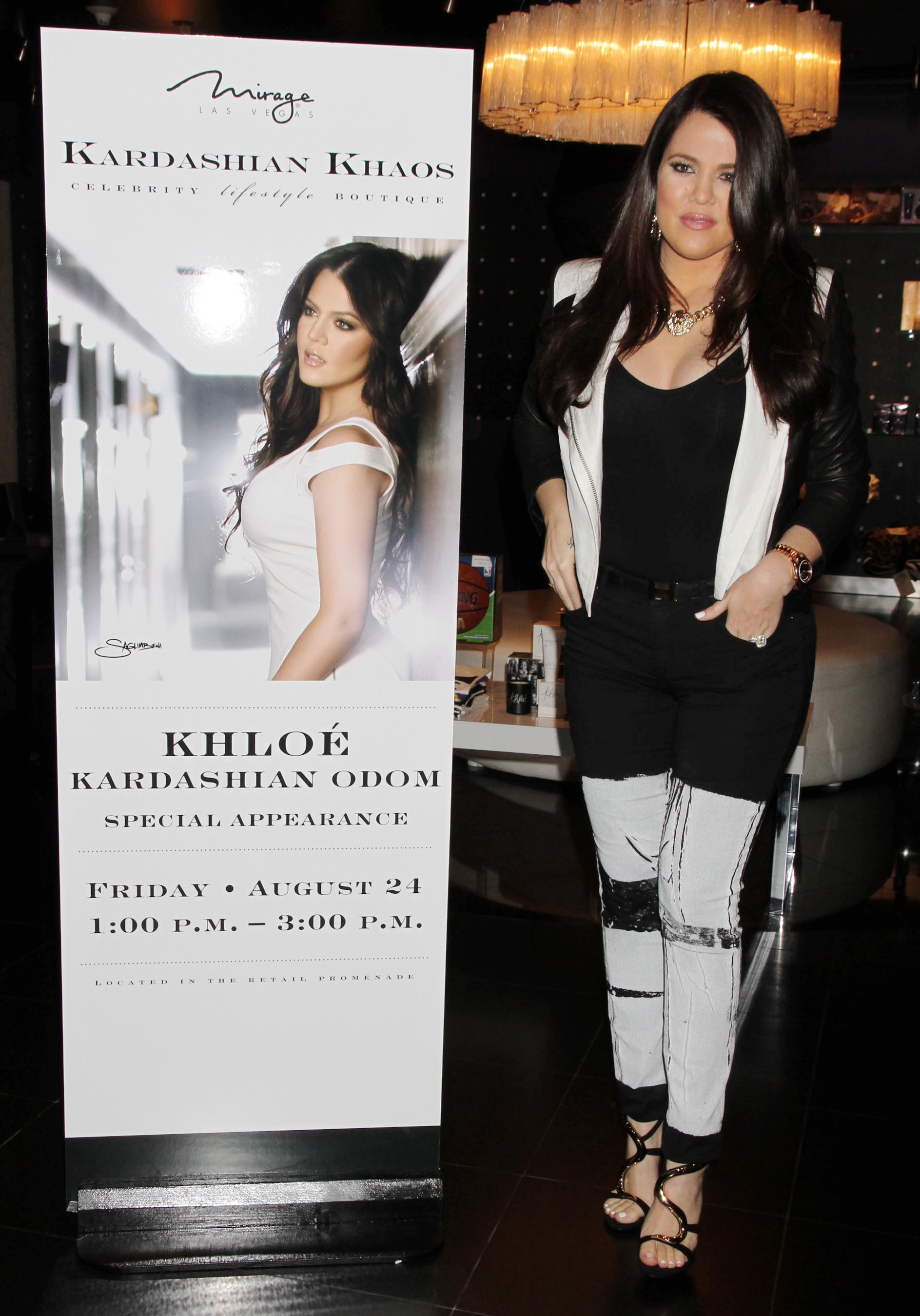