Maybe it’s the jet lag talking, but I don’t straight-up hate this. Or, not ALL of it. I want to pick them up and hurl them at the Thames and then learn that all the micro-parasites thriving in there currently up and fled, due to contamination. (I’ve just solved water pollution! Hooray.) I also think that hair color is still problematic on her; it just doesn’t suit her, and it lacks the spark she personally seems to have. And that ties into my objection to all of this: While there dress itself isn’t horrendous, it’s also not cool. Don’t you think Jennifer Lawrence both could and should be cooler than this? I swear, it’s like she hot-glue-gunned it herself. Up close it’s much cheaper-looking than you’d want. Although I guess if you get it for free, that truth hurts a lot less than if you’d just ravaged your checking account. 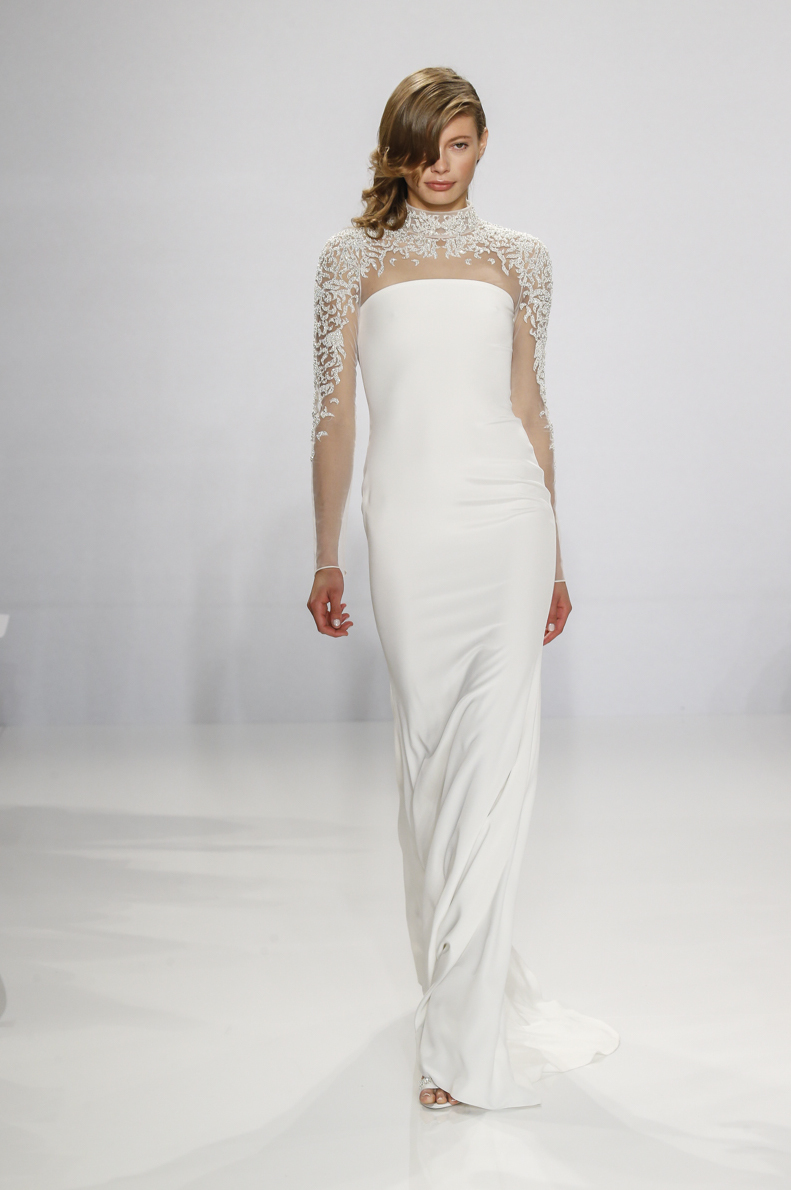