Evangeline Lilly Pitches a Save After The Great Sleeve Souffle Disaster of yesterday, Evangeline Lilly had dug herself quite the fashion hole. But, behold, she has arisen from the bog, via one of the unlikely trends that’s sweeping the red carpet lately: The sexy cult robe. This is, I imagine, what one would wear to a gala at which all the various leaders of said cults gather together and hand out statuettes to the very best of them: Most New Followers, Biggest Annual Cash Haul, Most Egregious Line of B.S. Fed to the Masses, Best Uniforms — all the important stuff. They’re like the Cult Oscars. The Xenus, perhaps. 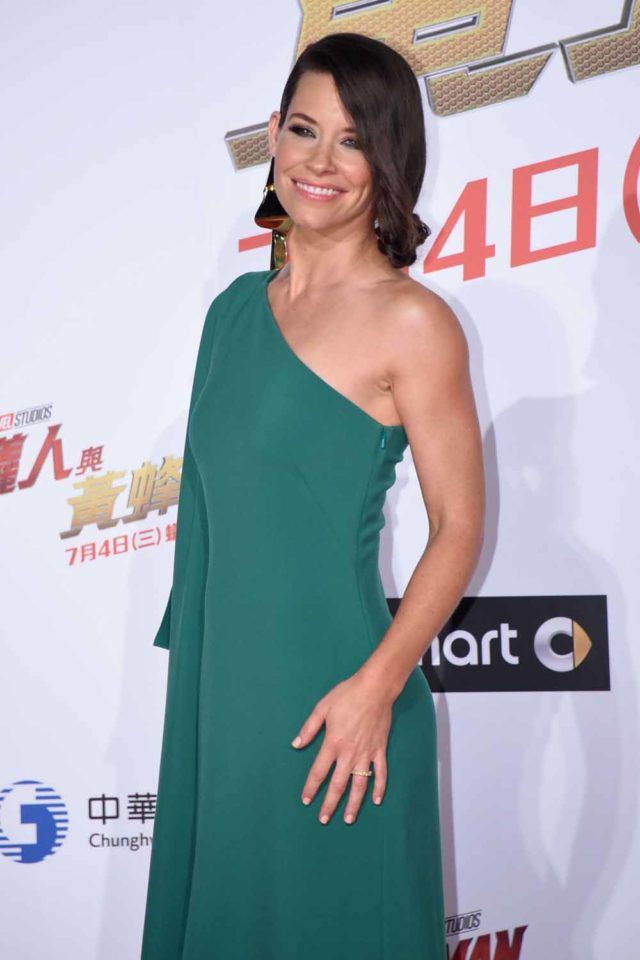 Evangeline is dressed like their Meryl Streep, owning the room in this caftanic garment that’s nicely tailored and yet also divinely floaty. All the C-level people trying to start their own batshit wankery would be in whispering, huddled awe as she swept through the room all aglow and then stopped to strike a pose: I mean, I’d probably join. The lone earring alone has me hypnotized.

Meghan Has a Day of Shenanigans With the Queen

Is Thandie Newton In A Sexy Robe?