So, Ulyana Sergeenko is at least a real designer (even if she’s one I don’t respond well to very often), as opposed to, say, a cartoon of one, like Jeremy Scott is to me. But this was custom, so I assume that means it has Miley’s sticky fingerprints all over it: And obviously, it’s heinous. She looks like a genie whose eternal prison is a Rose Parade float. But there’s also no way she doesn’t KNOW that — you could argue Kim Kardashian might not be as self-aware as we hope she is, but Miley FOR SURE is the type of person who understands the insanity of what she’s doing. Sure, she might then wank that it’s SO deranged that it’s awesome and subversive, and she might be wrong about that a lot of the time, but to me there is no question that we all have a base level of agreement that this outfit isn’t attractive. (Ulyana Sergeenko may want to stab the wall, though.) Now, Gaga has worn some heinous and crazy things in her time, but somehow even at her worst — even in a meat dress — she reached a level that always feels just outside Miley’s grasp. Why is that? Is it because Gaga came first, so we’ve seen this sort of stuff before and everything now seems wanly imitative? Or is it because Gaga’s stuff was more committed, somehow? Or is it that Gaga at least poked at some kind of artistic statement, whereas Miley’s comes off more like she is poking us all in the eye? I don’t know. There is something about the sheer magnitude of her “I Have Zero F*cks To Give” aura that I applaud, because it’s hard to be in your twenties in showbiz and care so little, but then… I also don’t know if I BELIEVE she cares that little. It’s the same logic as when a celebrity doesn’t want to be noticed, so they wear a giant hat and sunglasses, thus ensuring they will be noticed. If Miley truly gives no f*cks, why is she working so hard to make sure we’re looking? So I circle back to: It’s all very well and good to be a human My Little Pony when you’re young, but this is the Fun Police speaking, and it’s time to change it up before she becomes only a caricature of a person. And honestly, that day may have already arrived.

As an aside, that wig makes her look both like a poser and a Battlefield Earth super fan, and I wish she would stop wearing it. 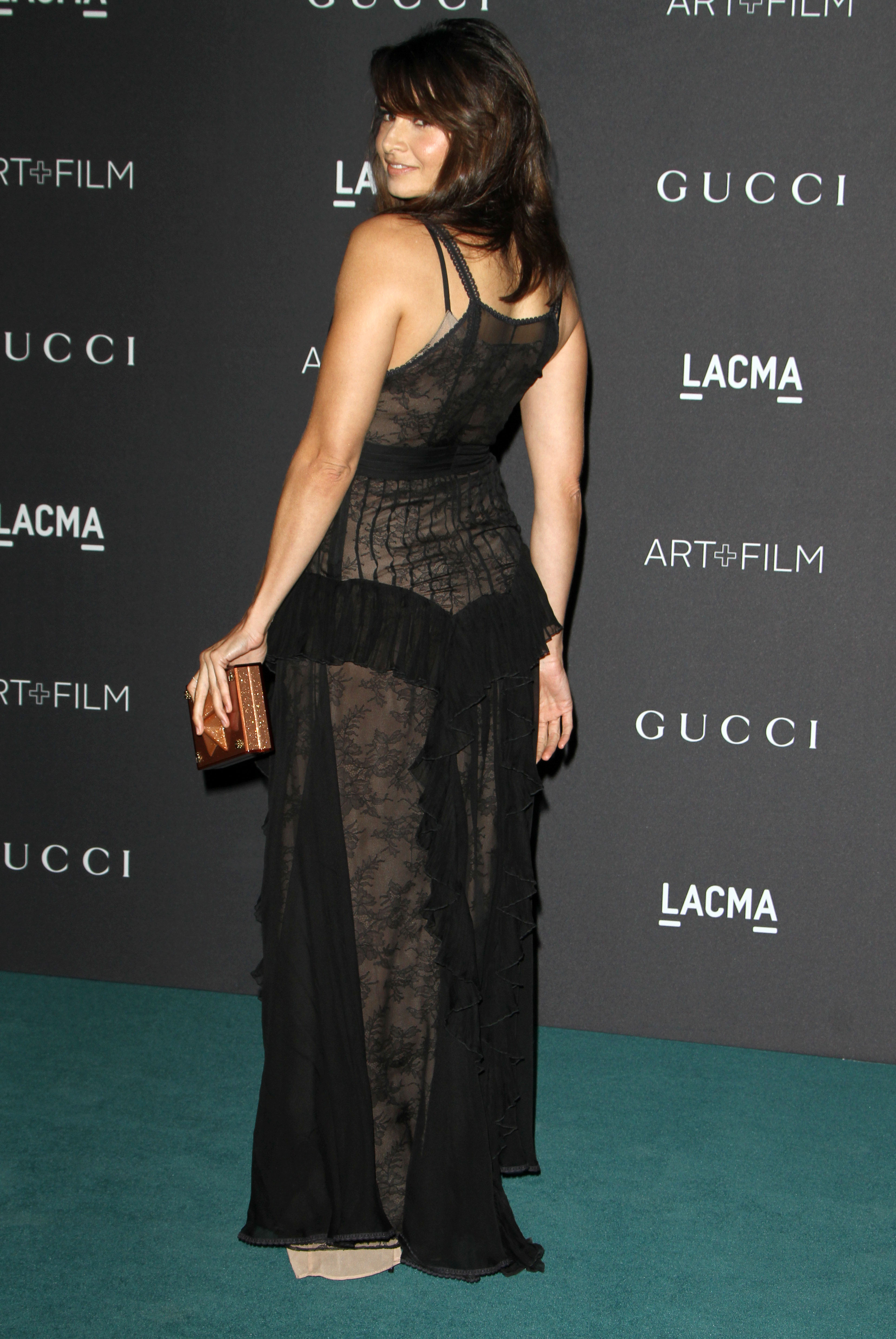