Royally Played, Wills and Kate (in Alexander McQueen) at Wimbledon When I rolled over and glanced at Twitter this morning — right as the second set began — I was entertained to see how many of you had tweeted to let us know that we needed to WAKE UP ALREADY because Wills wasn’t wearing a blue suit. AND INDEED. This blazer isn’t just not-blue, it has a subtle pattern. To which I can only say: !!!!!!!! I must admit, I like it. Way to branch out, William (his father, after all, is considered one of the best [traditionally] dressed men in the world; maybe Wills decided to step it up, given that he HAS looked much sharper over the last year or so). It’s apparently pattern day for the Cambridges — I assume Charlotte and George are at home in head-to-toe madras plaid.

Additionally, some of this below was on TV — John McEnroe told everyone else in the box to shut up so they could eavesdrop, which was really funny. Are you a secret royals aficionado, John? ARE YOU READING THIS RIGHT NOW? — and you know nothing escandelo was said, because Kensington Palace posted it.

The two-time #Wimbledon champion has a quick catch-up with the Duke and Duchess of Cambridge… https://t.co/WDDbmvtbCZ

I was amused by how Andy was concerned that the match wasn’t perhaps sufficiently entertaining. That is some next level hostess anxiety. 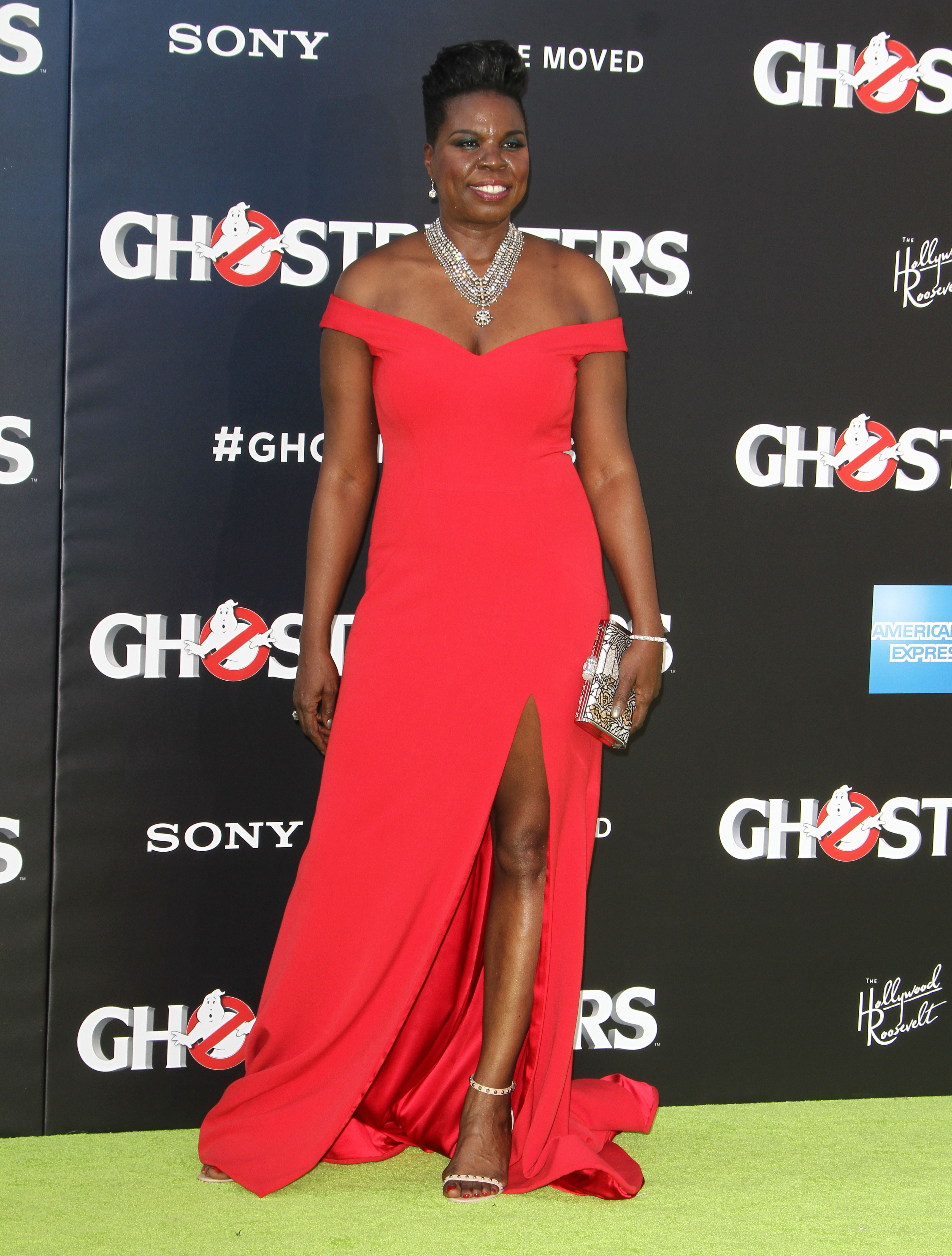