Kate Hudson’s PR people have earned their keep for the year in even just the last few weeks. I swear, I hadn’t thought about Kate Hudson in months, and then the next thing you know, she’s going to some events…slowly reminding us that she’s alive…then she announces that she’s breaking off her [very long-term] engagement, and that she’s dating Derek Hough, and now People’s giving her an award and she’s on the cover of Us Weekly (a cover which posits that she’s been having a secret affair, but then the article is like, “actually, that’s just what people THINK, but it’s not true, totally don’t even worry!”). I’m not mad at it. I secretly like Kate Hudson: These two both look…fine, right? Kate kind of looks like she’s auditioning for a remake of The First Wives Club (please god, don’t ever touch that masterpiece; I am not kidding) and I’m pretty sure the fabric on her dress is also the wallpaper in the lobby bathroom of the Montage Hotel, but not in the worst way I’ve ever seen? Nicole sort of looks like a bossy business lady from an 80s movie (I guess Kate’s in The First Wives Club: 2014 and Nicole’s in Working Girl: 2014), but I like bossy business ladies, so….carry on, you two? 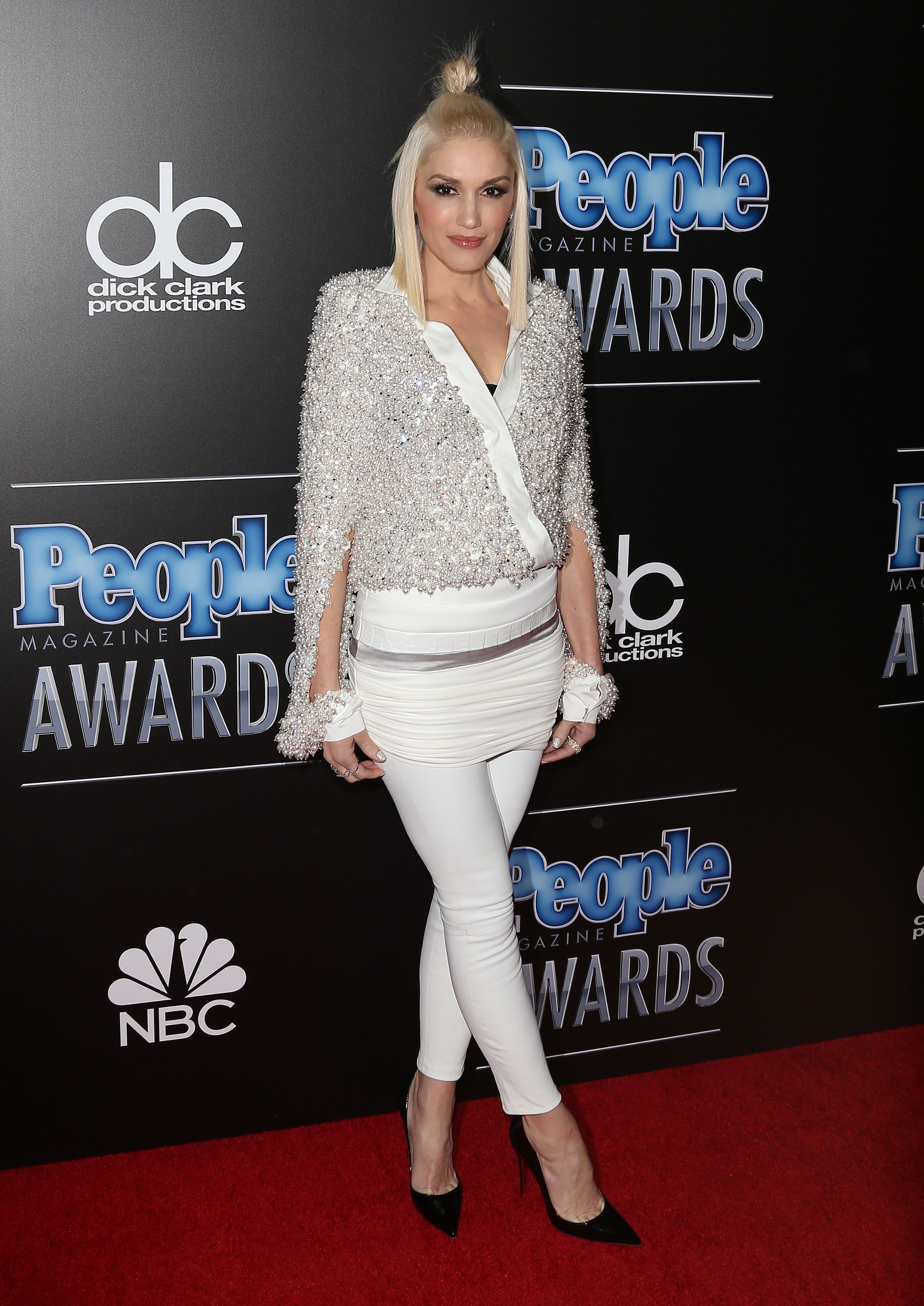 Fugs and Fabs: The Rest of the People Magazine Awards