I have this theory that Katherine Heigl’s acting career is basically over — if nothing else, she has lost a huge amount of momentum given that she hasn’t been in a decent/successful movie since 27 Dresses, and that was in 2008 (!).  And while I always will give her props for speaking out against Isaiah Washington’s homophobia on the set of Grey’s Anatomy, she is not great at knowing when to just keep her opinions to her personal circle rather than sharing them on Leno. For example:  DO speak out against homophobia, DON’T complain about the hours you’re working as an extremely highly paid television star when everyone else on your crew is working the exact same hours without the same paycheck.  I could go on for HOURS about this, but instead will simply direct you to this incredibly interesting and quite damning Star Market that Vulture did. Girlfriend’s career is in trouble. So what does your momager do when things are circling the drain? RELEASE THE JOLIE. 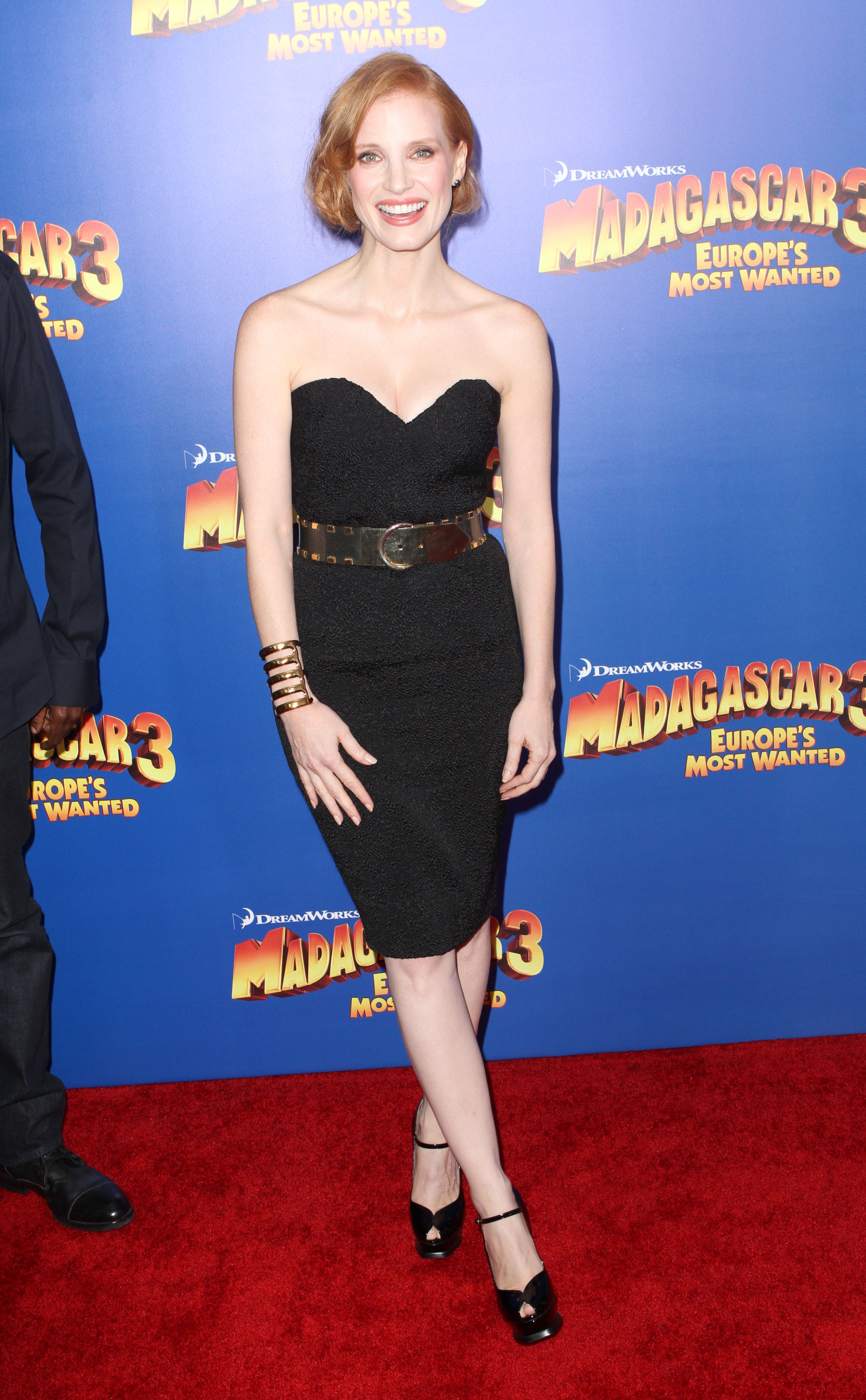