So, Rihanna was meant to perform at the Grammys, but canceled an hour before the show (and as of this writing, I still don’t even know what they did to fill that hole; I joked to Jessica they should just cut back to Hamilton and have them do one more). She supposedly had bronchitis, though she performed a few days earlier at the tribute to Lionel Richie — and yet, she DID fly to New York in between for her Fenty x Puma launch, which could make anyone sick. The whole thing is just intriguing, especially if those people who say she nailed it at rehearsal are being honest. I wish someone would be like, “Dude, she sounded like cold oatmeal, she HAD TO CANCEL.”

Anyway, here is at least what she wore before The Plague got her. 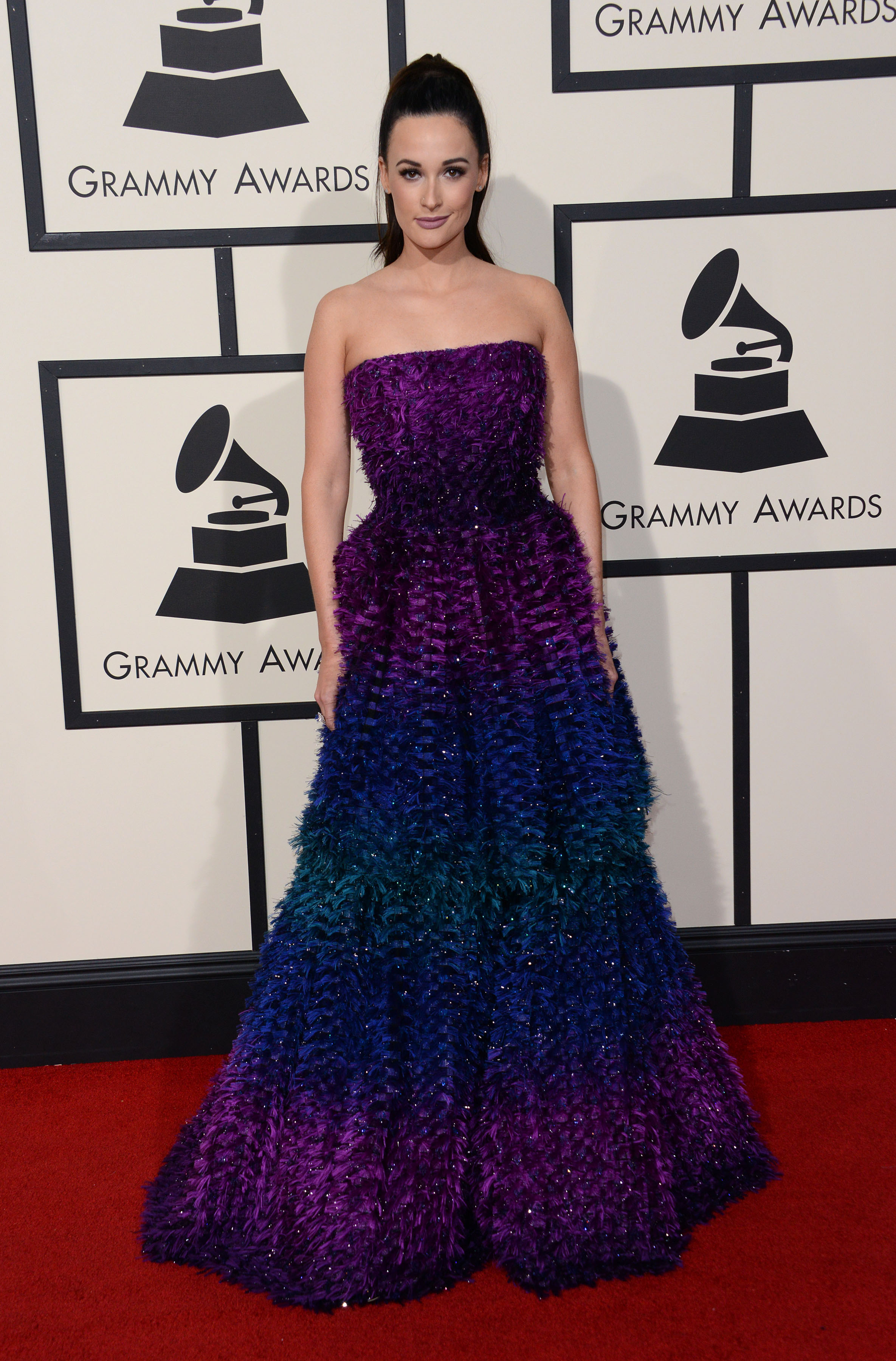