This appearance delights me, and also bums me out a tad. Because look how FABULOUS she is. And luminous. And sparkling, and charming, and wonderful. Viola Davis has so many alluring facets, and seeing some of them on display here — you just want to be in this person’s orbit, don’t you? — only underscores my disappointment in How To Get Away With Murder. Yes, I know, acting, playing a character different than yourself, etc. But Annalise Keating is the sun around which the show and its characters orbit, and as such, she should have layers. She should sparkle and charm and lure and dazzle just as much as she intimidates and awes people. Instead, she lumbers from room to room looking as if everyone around her is a waste of her time. The growling and the tough love — or just the tough toughness — would have so much more impact if she deployed them judiciously, or even injudiciously but in a whipsaw motion between that and her charismatic side, so that you could understand how so many people are drawn into the vortex and don’t try to escape it. I just want more for Viola than the one dimension she’s been given, because with nothing else handed to her, she is playing that dimension to the hilt and it’s got to be exhausting.

Okay, end rant. It comes from a place of love, Viola. Because you are majestic. 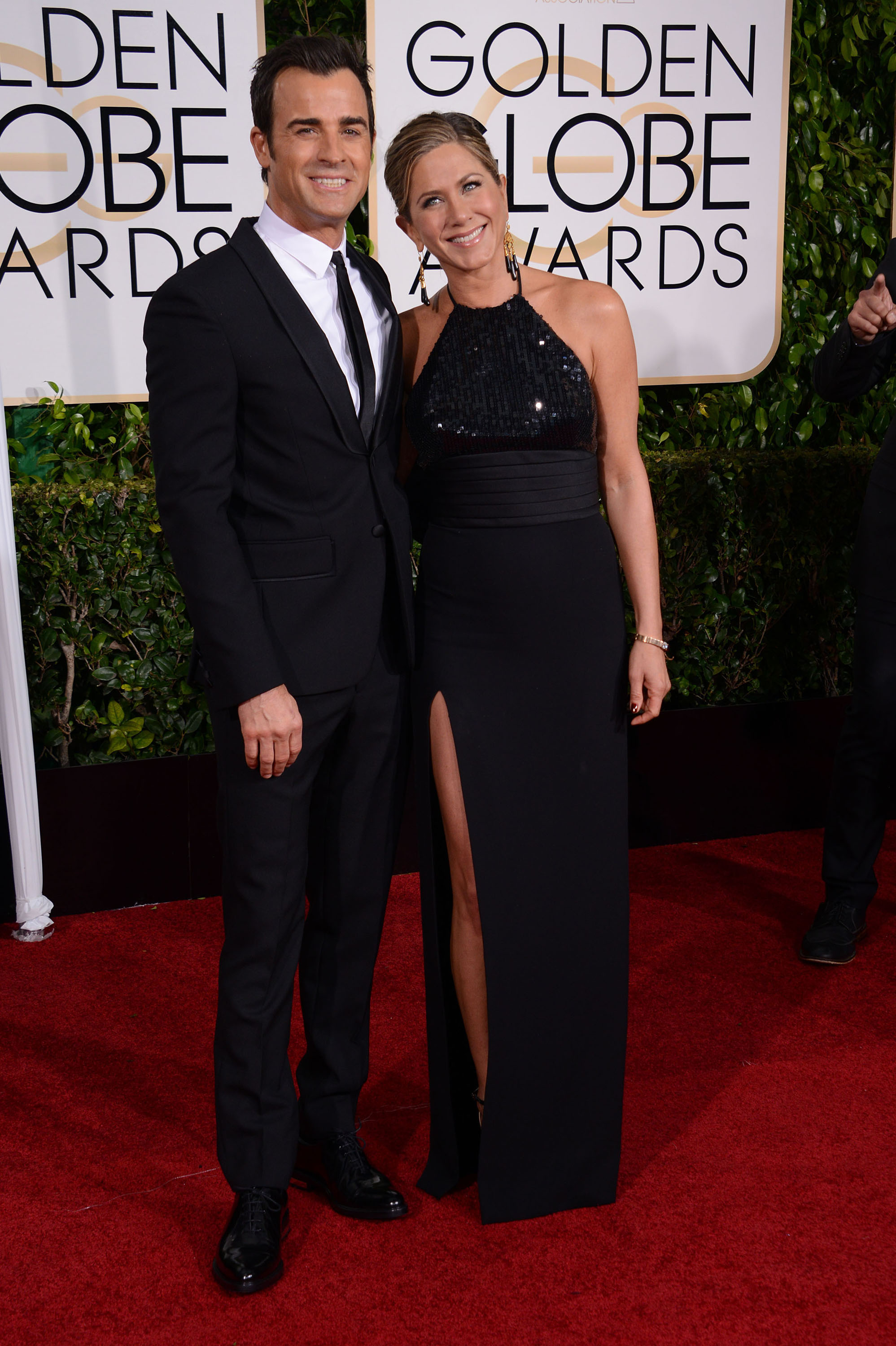 Golden Globes Fugs and Fabs: The “Orange Is The New Black” Cast