Fugs and Fabs: The NBC/Universal TCAs This first snap was the day of the Television Critics’ Association Press Tour where Katherine Heigl got to talk some more about how difficult she allegedly is.  I might be coming around on her now, honestly. Because while I totally believe she can be a pain in the ass — remember when she didn’t submit herself for an Emmy because she thought the Grey’s writers did a shitty job for her that season? You might believe that, but saying it in public is a great way to find your character shoved down an elevator shaft — if she’s not a pain in the ass, people asking her about how much of an ass-pain she is might turn her into one. ALL THAT ASIDE: She looks great. 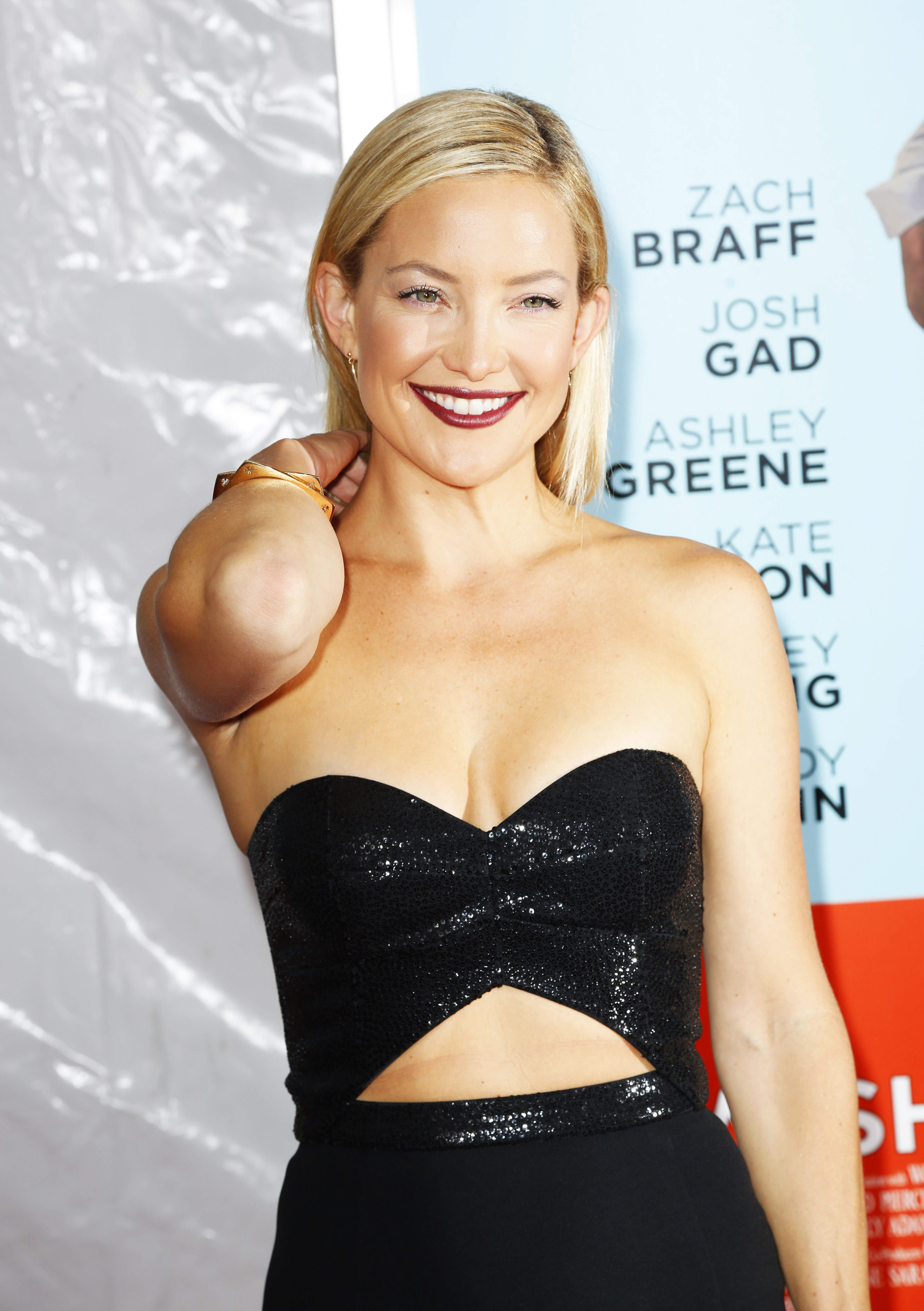