This outfit cracks me up. It looks like she bought everything at a consignment store that specializes in stuff celebrities want to get rid of, like… I don’t know, Michael Jackson’s old childhood performance blazer, one of Hef’s bunnies’ Thursday night necklace-shirts, a pair of sunglasses Michelle Williams once wore, Phyllis Diller’s culottes. Seriously, look at the rise on those suckers. Waist to crotch looks like a foot and a half. At least she looks like she’s having a good time — Phyllis Diller would be pleased — but I don’t think the fashion gods ever intended for your zipper length to be closer to your age than your shoe size. 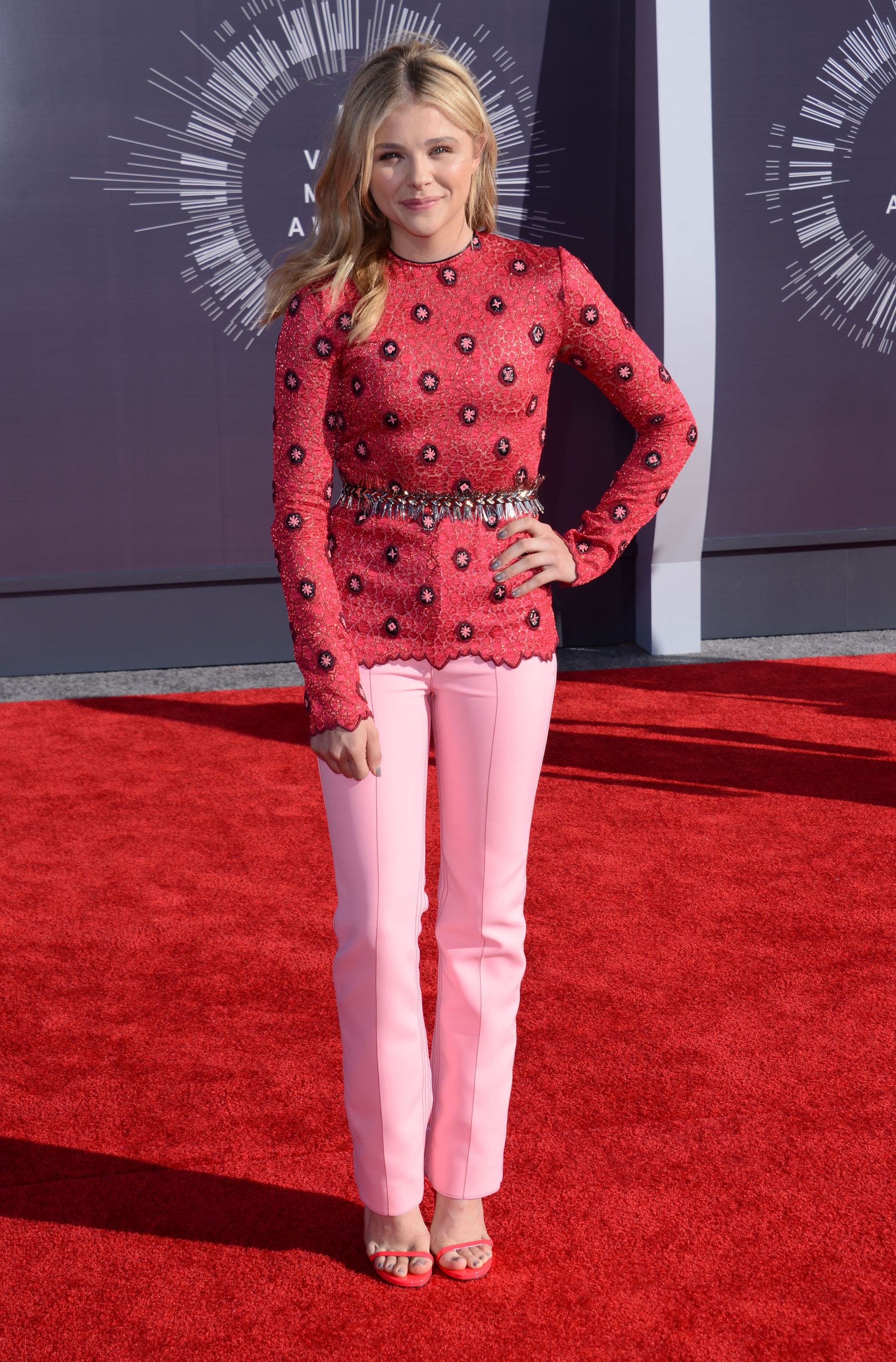 What the Fug: Kristen Stewart in Chanel