I’ll give Ashley this: It’s dramatic. But as much as I kind of wanted to like it, in the end it’s what I imagine a Valentine’s day candy box would look like if a matador designed it. Plus I think it’s making her look hippy in a way that she (as you’ll see in the second photo) is not.  Clothes should only widen our eyes. Preferably with awe.

This one widened mine with a touch of confusion:

It’s crazy. It’s complicated. And yet… it might also be great on her. She’s making me want to look at her, and study the dress, and figure it out, and the more I do that the more my reaction morphs from “WHAT THE WHAT?” to “What-WHAT!” And then I expose myself as a totally unhip old crone who isn’t down with the lingo, but that’s beside the point, plus we already knew that.

And while we're here: 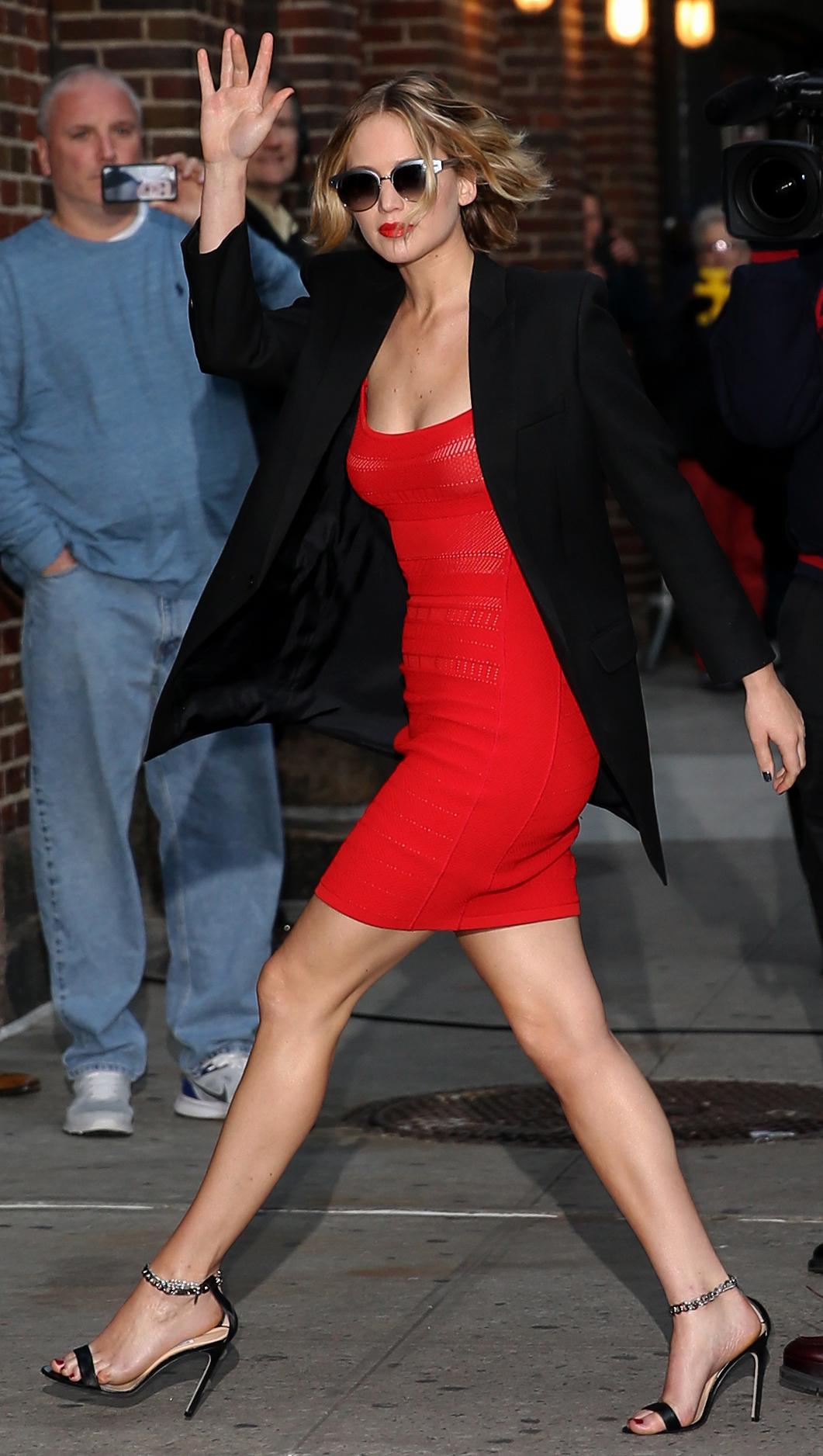