Saint Laurent always looks phoned in to me — like once they lost the Yves, they also lost the will to live — but this isn’t….I mean. It’s….I can’t even muster up the oomph to finish the sentence. IT’S FINE. THERE. Two words. Seven letters. One sweet apostrophe. I did it: But FINE is probably exactly right when you won a Golden Globe on Sunday and you know that this — an event at which she also won — is just a pit stop on the commute to Oscarville. You have to leave something in the tank for the last ten miles of the journey, after all. (Maybe take a detour around the Sheer Bib Portion of the drive next time, though. It’s so unsightly and traffic is terrible.) 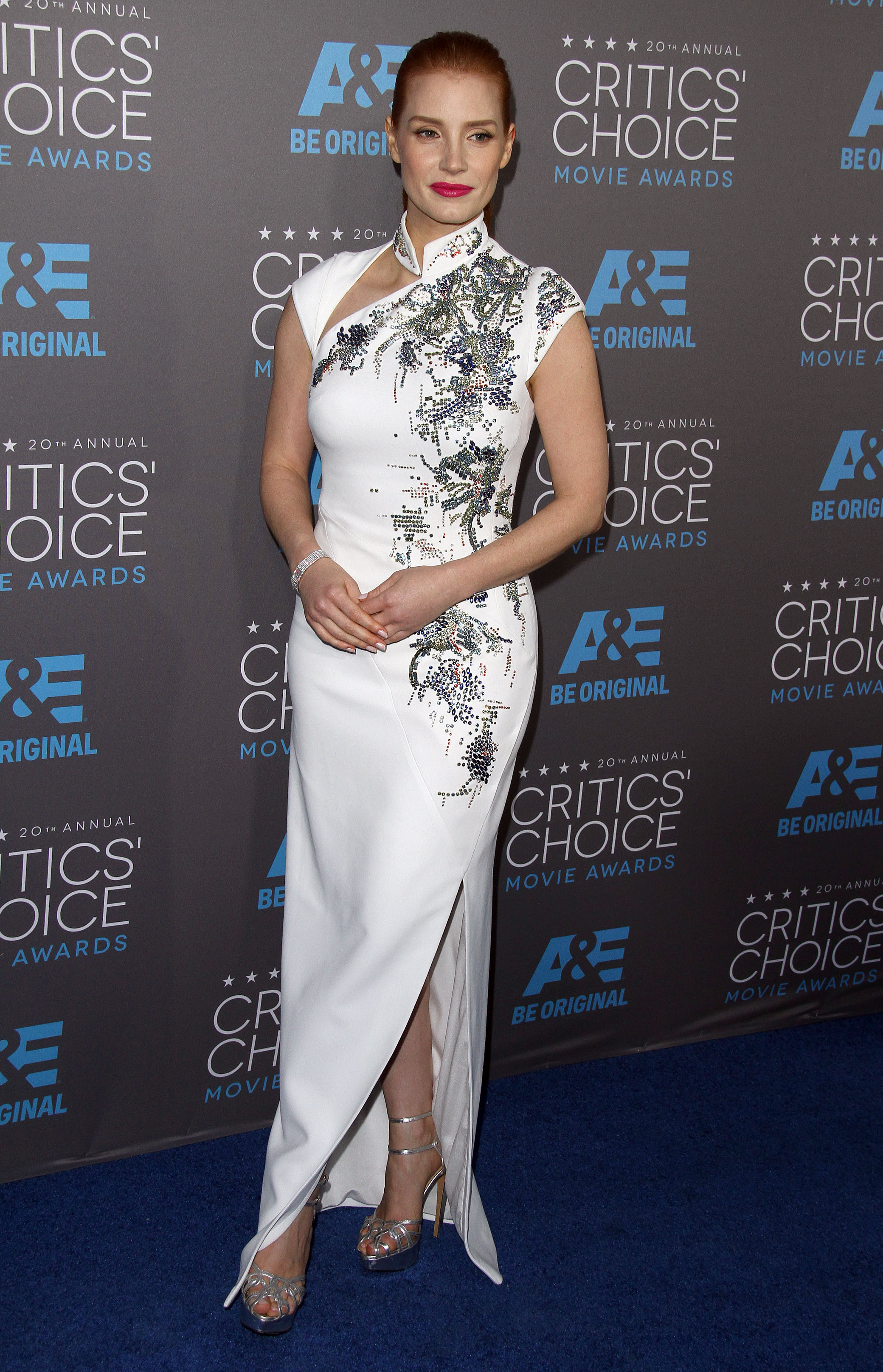 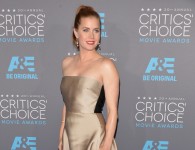