I just said, in my head, “Ew, this dress gives me the wigsies.” Now, that means nothing. At all. The SENTIMENT was that it wigs me out in kind of a squiggly, ooky way. But, churned around in my head, it came out sounding like a really asinine episode of Yo Gabba Gabba. But for real, that transparent section looks alien. In fact, it reminds me of that scene in Alien – okay, Spaceballs’ parody of that scene in Alien – where a critter pushes and pushes and pushes and finally pops out of John Hurt. Something is bubbling in there. Her torso is pregnant with two slow-cooking extra-terrestrial spuds. That, or her poorly made rubber torso — handy in Bon Temps to prevent supernatural creatures from snacking on her ribs — melted in the limo on the way over when the A/C broke. Regardless: tragedy. 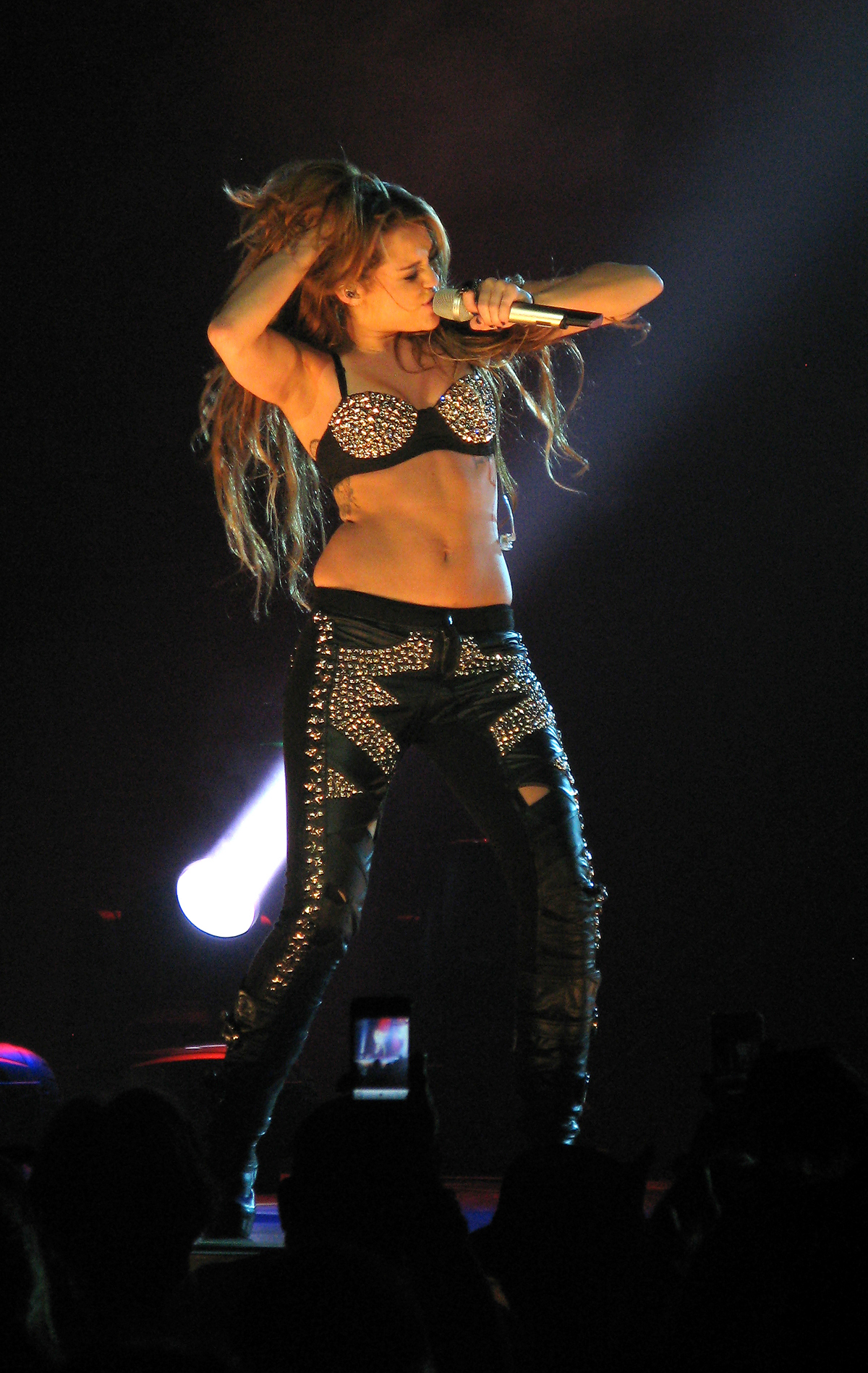