It’s nice to see Katy Perry with regular hair and human makeup, as it feels like those moments have been few and far between since she jettisoned Russell Brand. But listen, it’s going to be hard to pull off a cape with as much grace and panache as Gwyneth did at the Oscars. This looks like part ofan old negligee set she ripped apart after Hulking out over a Liz & Dick rerun. But at the same time, there’s something hilariously melodramatic about it — I mean, I CAN imagine her swanning around her house with that thing tied up under her chin, swilling a martini and hissing something about sins of omission, and I bet she had fun swooshing through the party. Plus, the dress underneath has potential. I’m afraid it might only be lined just above her chest and barely past her crotch, but if it went all the way down (and even as-is), it could be truly lovely. So I’m giggling about the amusing novelty cape she’s taped to her delts, pleased that she’d attempting glamour underneath it, and very, very curious whether she’s still dating John Mayer, because seriously, how does that guy DO IT? Is his tongue made of Diet Coke or something? 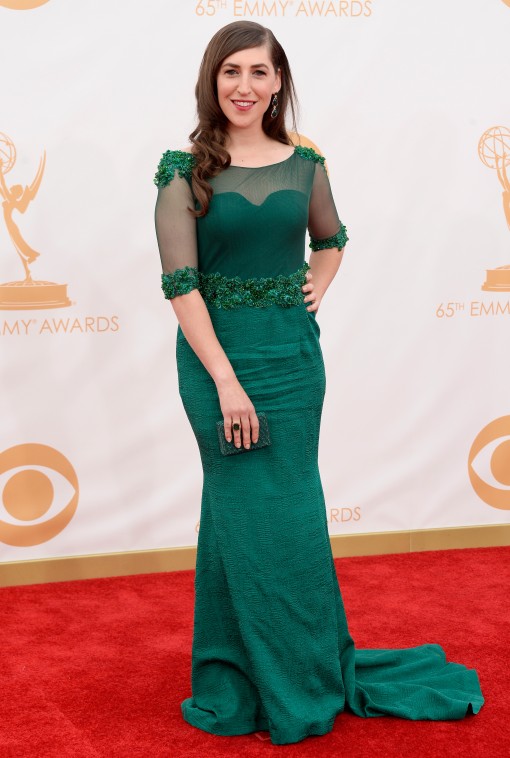