Sandra Bullock is not an absurd person, to me. She seems smart, and I’ve seen her be a really attentive mother, and she comes across like one of those people who would be really fun to have over for beer and BBQ and who wouldn’t even be offended that I have terrible taste in beer, because whatever, it’s all good, let’s just blow the froth off a couple and talk about how much we hate Caillou. This dress, though, is absurd to me. It just is. The top part is fine, but the mini is too micro to work without the sheer checkerboard, and yet the sheer checkerboard doesn’t do enough to display her legs to their best advantage. It’s a lose-lose. Why even do it? And the Boring Beige Pumps are totally out of their context. They’re nonsense. If you were going to punt on the footwear, you’d pick a black pair, right? This is like the long-snapper whiffed and shot the ball right over the head of the punter, who had to run back thirty yards to try and fall on it.

Take a look at what else she wore, to underscore how much I dislike THIS one: 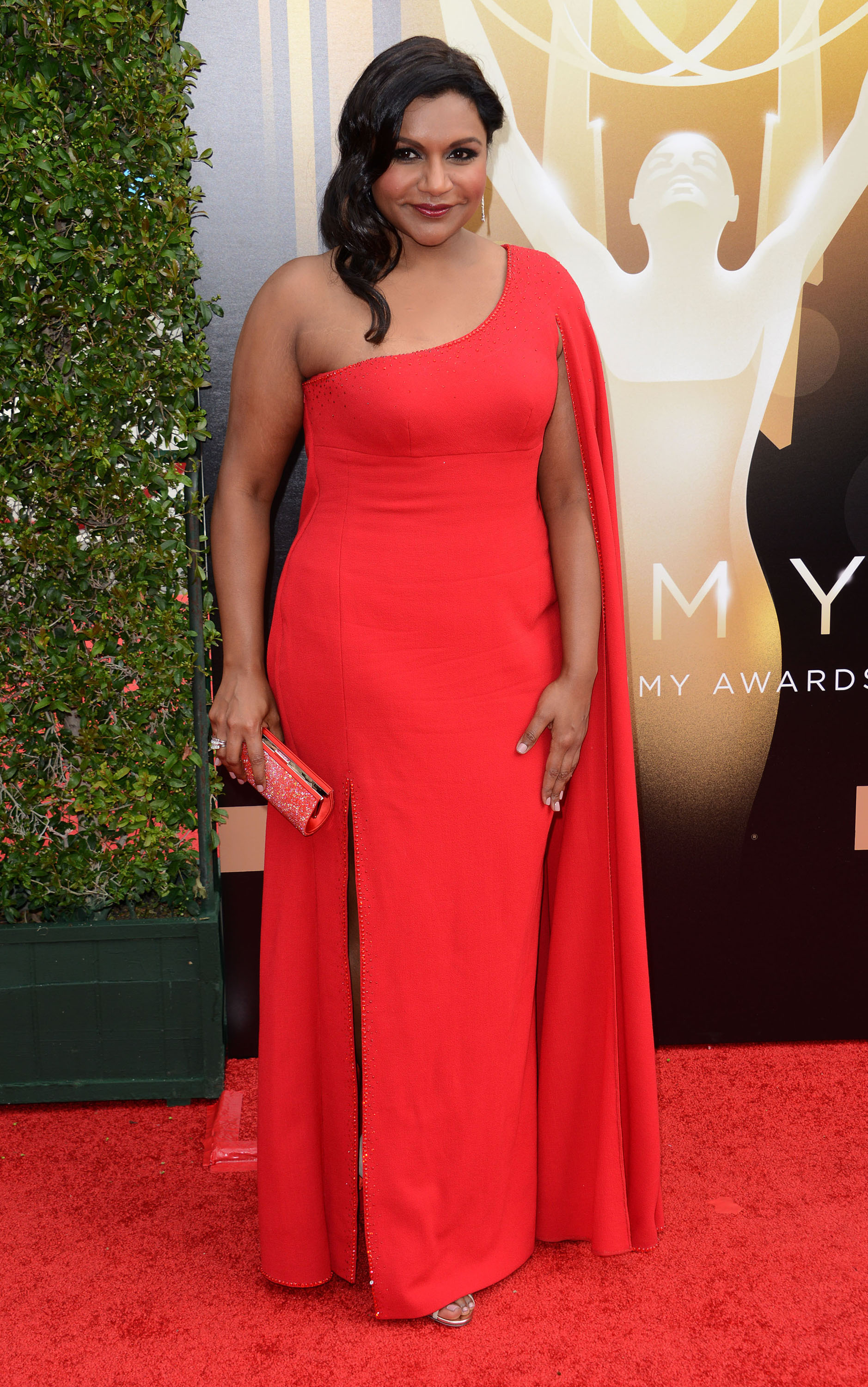