This is more Disney princess — and less Disney mermaid — than Sofia usually goes (something she more or less acknowledged to Ryan Seacrest, except in entirely different words). Having said THAT, there isn’t that much mileage between those two things, so in many ways it also still feels like More Of The Same. It isn’t terrible? I remember wondering if it was all a but much on her when I saw her swanning around on TV. The bodice just makes her look bound, frankly. Like Georgina Chapman had an overlong bolt of satin attached and just shrugged and started skipping around her with it while singing “Hot Cross Buns” or whatever.

She slipped into something closer to the usual for the post-party: This one is Mark Zunino, and it’s 95 percent flawless on her — things are getting a HAIR pinchy in the armpit region? — and she herself seems JUST a tad more confident in it. So if I were her, I’d have gone with this from the jump. However, I do have to laugh that Sofia is basically the only person at this event who traded something LESS constrictive for something MORE. 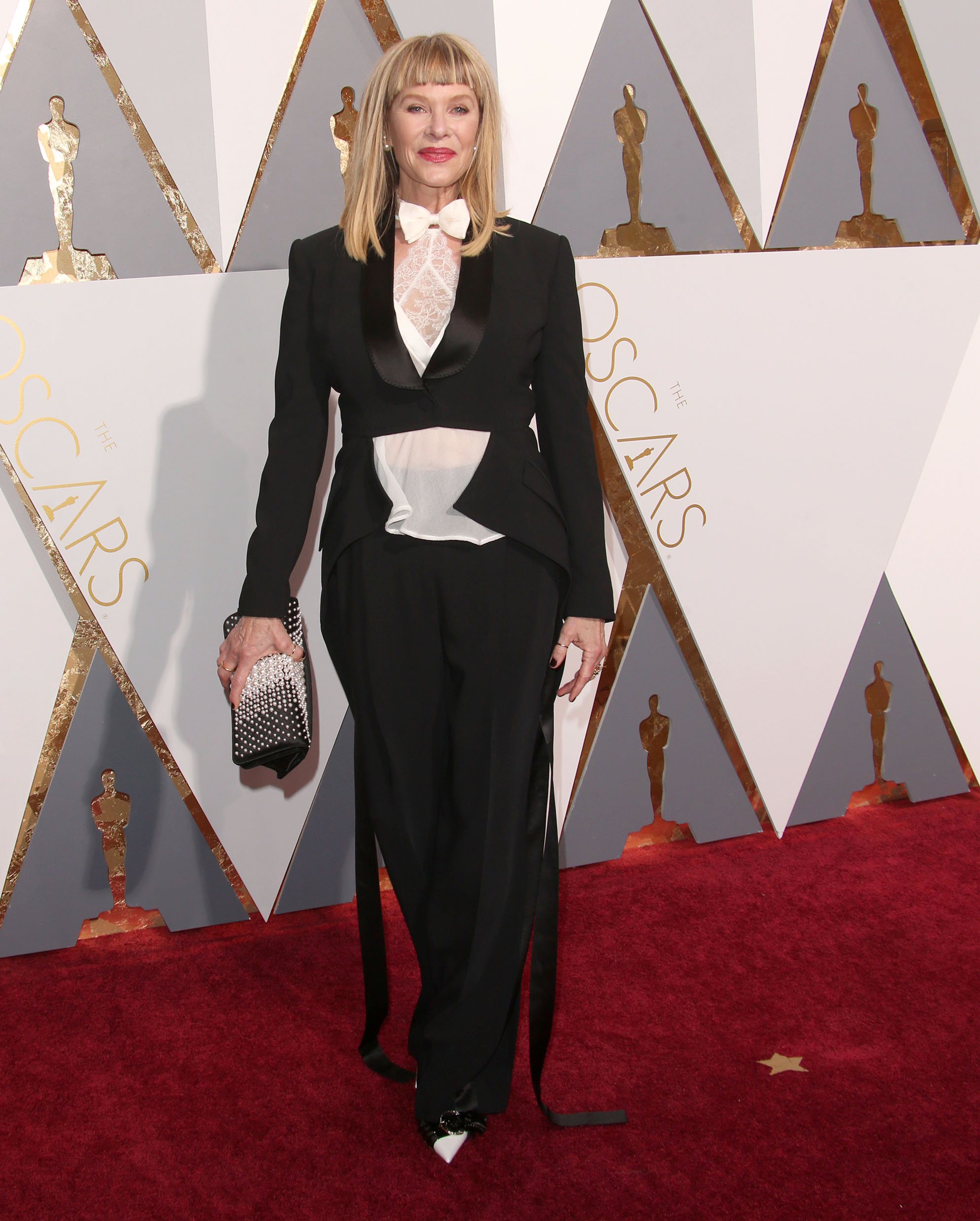