We have three new Men of the Year, one of whom is a lady. Trevor Noah has been front and center with political coverage on The Daily Show, Megan Thee Stallion is also having a huge year and is now a household name, and Intern George… has been totally off the grid for AGES now and didn’t even call to check on us during the pandemic, but I guess he’s ready to jump back into action?

The press from HIS story has all centered around the anecdote where a few years ago he gave 14 of his cohorts a million bucks each, as a thank you — and that’s an interesting story, but the interview itself is a lot richer than that. Cloons talks a lot about acting, about his life, about the accident that nearly ended it; it’s a really good read. As is the one about Trevor Noah, which delves into The Daily Show, his experience with depression, and his outlook for America.

Megan Thee Stallion, whose cover was the first of the three to be released, got the great Allison P. Davis for her profile and goes in-depth immediately about the night she was shot. She talks a lot about how when it happened — this summer, after weeks of marches — is almost as important as what happened, because she was too scared to believe the police would have any faith in her story. And this:

Throughout the strange weeks that followed the shooting, what surprised Megan most was that even though she had been a victim, she felt an expectation to project strength. “Like damn,” she says, “I have to be tough through all this? All the time? It was like, who really checks on us or who protected us? You just go your whole life with that mentality. And then when something actually happens to you, when you properly should have protected yourself, your first instinct was not to protect yourself, it was protecting other people.… So it was like, ‘What do I do?’ ‘What do I say?’ Like, ‘Is anybody going to believe what I’m saying?’ ”

This, in a discussion about her sexual honesty in her lyrics, is amazing:

“This is my pleasure, this is my vagina; I know this vagina bomb. Sometimes you just got to remind people that you’re magical and everything about you down to your vagina and to your toes is magical.” In the grand tradition of Trina, Lil’ Kim, Missy Elliott, Jill Scott, and other female artists who write lyrics that simply drip with horn, Megan’s message—and the way she shares it—isn’t for men.

“I feel like a lot of men just get scared when they see women teaching other women to own sex for themselves,” she says. “Sex is something that it should be good on both ends, but a lot of times it feels like it’s something that men use as a weapon or like a threat. I feel like men think that they own sex, and I feel like it scares them when women own sex.”

And this anecdote really made me laugh:

(Yes, Beyoncé and Jay-Z call her and give advice. “She’s so calm,” Megan says of Beyoncé. “She would just be like, ‘Megan, live your life.’ Then Jay-Z will call me and be like, ‘Hey, listen, you know, you supposed to be turning up right now. You really need to be somewhere driving a boat. Live your life. Just fuck that.’ ”)

I love the idea of Jay-Z calling someone specifically to be like, “WHERE is your BOAT? GO DRIVE A BOAT.” There is so much in it — I love that GQ leans into the longread, so settle in and enjoy. 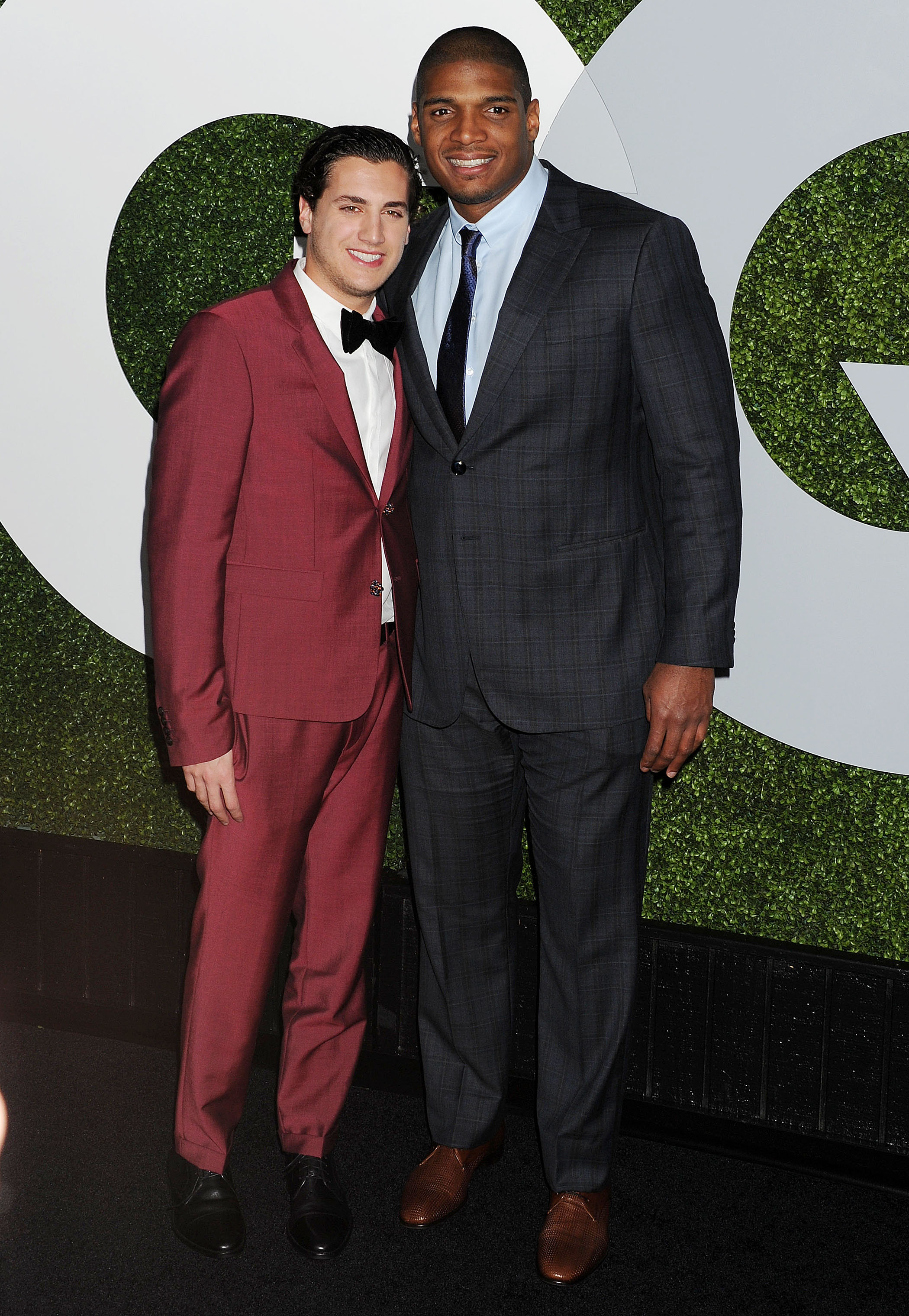