NAOMI WATTS: What was the rest of that?

NAOMI: It sounded like “from Denise’s cup.” What does that mean? Is that some kind of Lisa Bonet reference?

LIEV: Nothing! It means nothing.

NAOMI: Or maybe it was, “from a flea’s pup.” But that doesn’t make sense. That’s backwards, at best.

LIEV: Nothing! I said NOTHING.

NAOMI:  Was it, “while the trees sup?” Or “from a wee’s gup?” Like, a small child’s guppy? “As the G’s yup?” Like, are you talking about how folks who used to pretend to be all gangsta back in the day have turned into yuppies and are now driving Priuses?

LIEV: “TO YUP” is not a VERB. We don’t even know anyone who used to be pretend to be “gangsta.” Since when do you even use the word “gangsta”?

NAOMI: Since Vicki Gunvalson used it to refer to herself on an episode of Watch What Happens Live. NOW who’s yupped, right? ME.

NAOMI: Oh, is that it? Hmm. I think you could have worked Lisa Bonet into that somehow, actually, Liev.

NAOMI: You look fantastic all over. 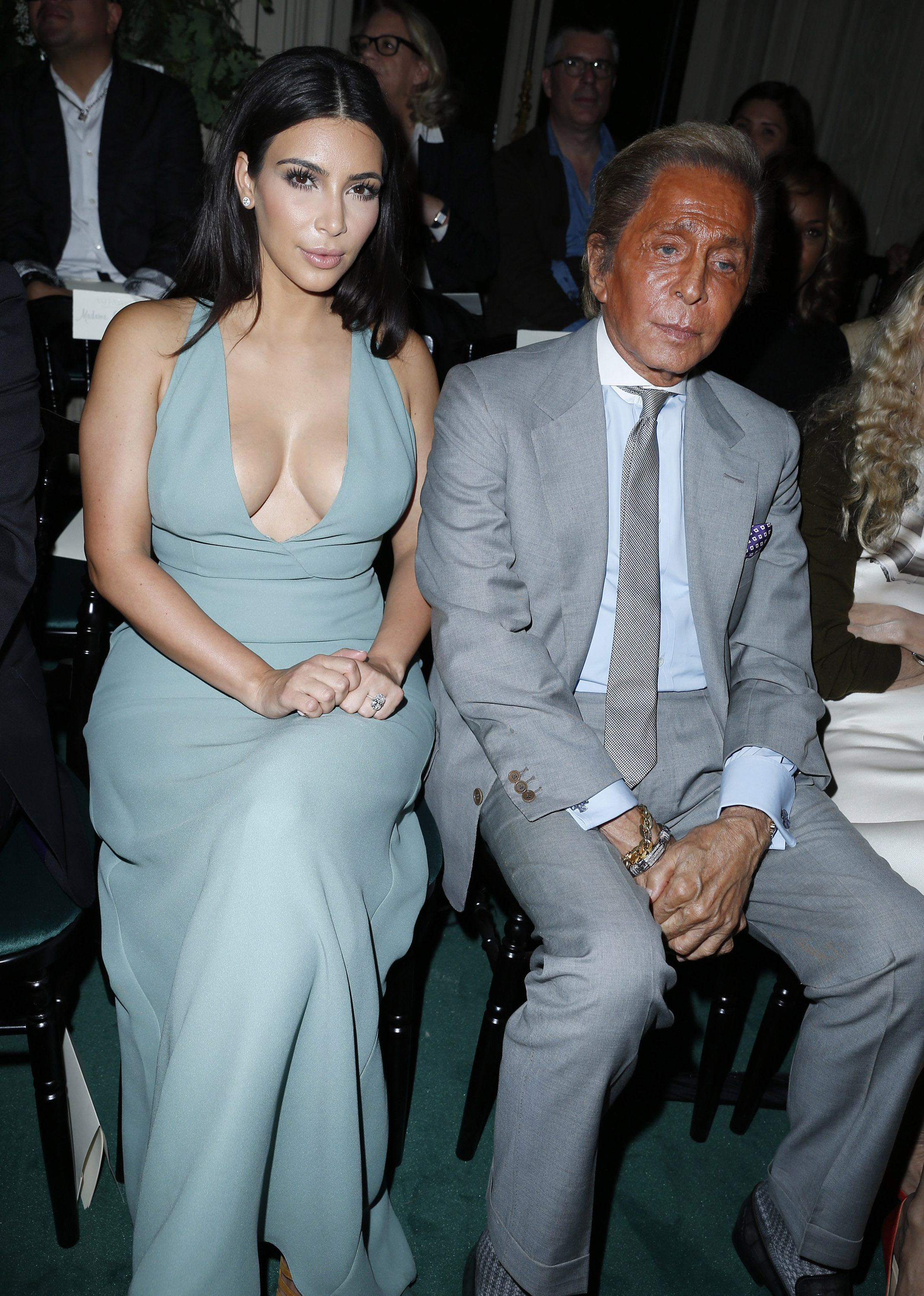 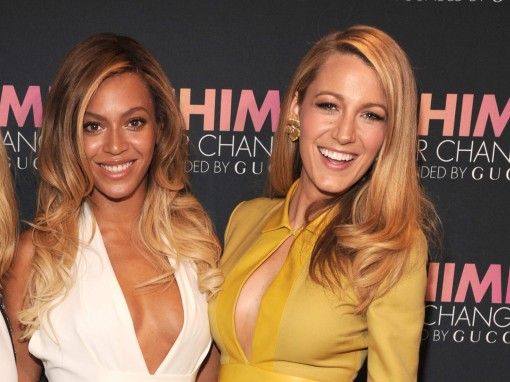 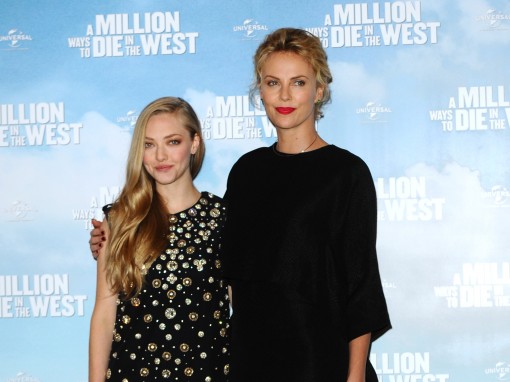