This show has finally outdone itself by adding into the plot A BIRD WHO KNOWS TOO MUCH. I wish it would share, because when it comes to this show, for SURE it knows more than I do. Also: a headband that turns into a beret, A Mysterious Person In A Lace Veil, and the worst funeral dress in the world.

There is some mild plot in here, and you will need to know some of this from season three: The girls think Alison is still alive; Hanna’s mom, a.k.a. Sydney from Melrose Place, was being threatened by Office Wilden (Bryce Johnson from Popular) because he thinks Hanna and her friends did something to Alison, and she decided he was going to hurt her so she ran him over with his own cop car and it recorded the crime, but he survived; Hanna and Aria dumped the car into a lake; Mona dragged it OUT of the lake despite being like four feet tall and dropped it off at Hanna’s house to torture her, and then someone else stole it and dumped it in the middle of town with SOMETHING SCARY in the trunk that turns out to be a dead pig. Which is foreshadowing the premiere, in which — spoiler — a day later Wilden turned up dead. And everyone forgets that Dead Alison DeLaurentis was like 14 or 15 when she died, max, and therefore all the things they claim she ACCOMPLISHED before her death, many of which were sexual in nature, are super disturbing. Oh, and in the second hour, Aria hooks up with her self-defense teacher, because evidently she has a real jones for people who instruct her.

Fugs and Fabs: “The Way Way Back” premiere 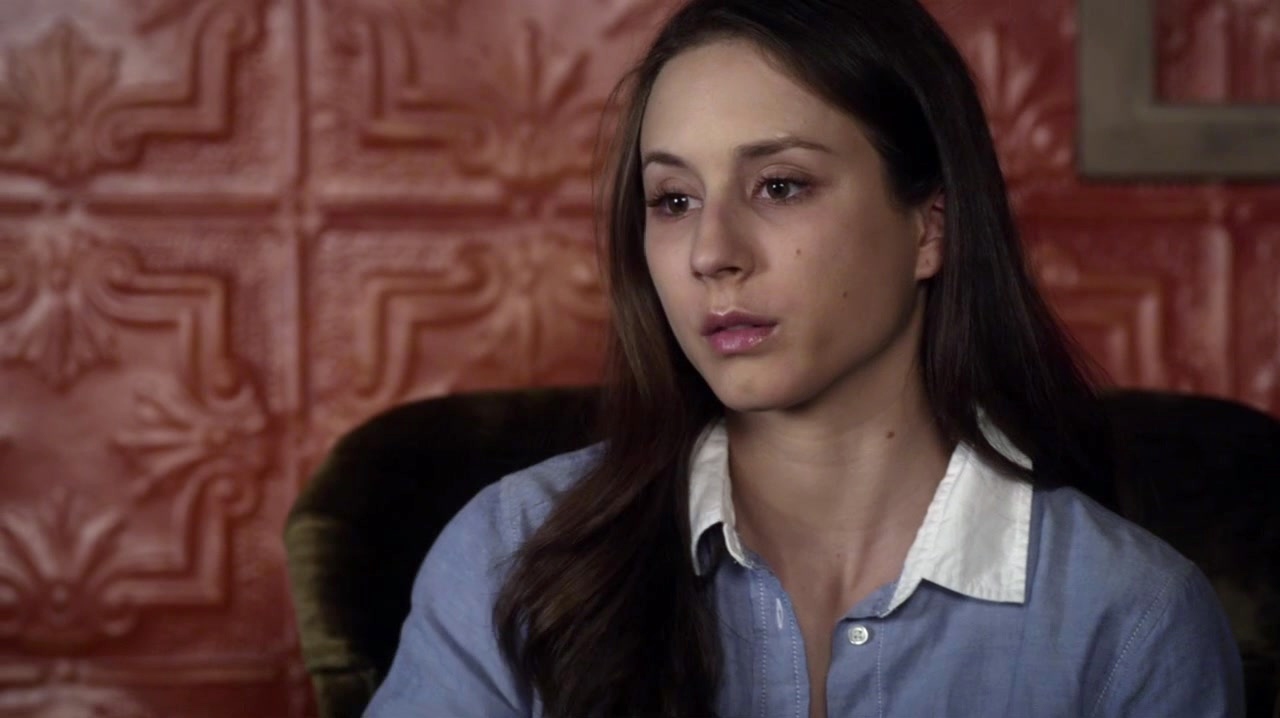 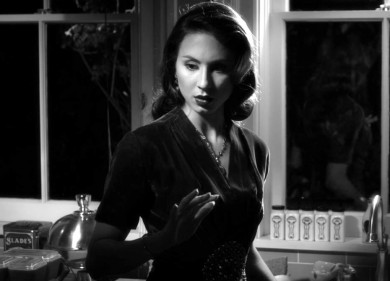 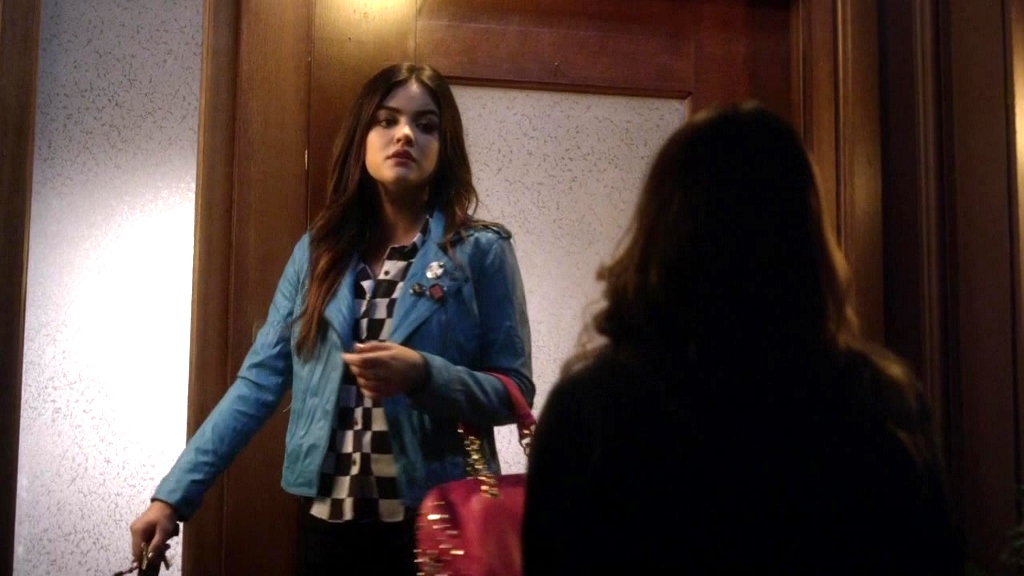 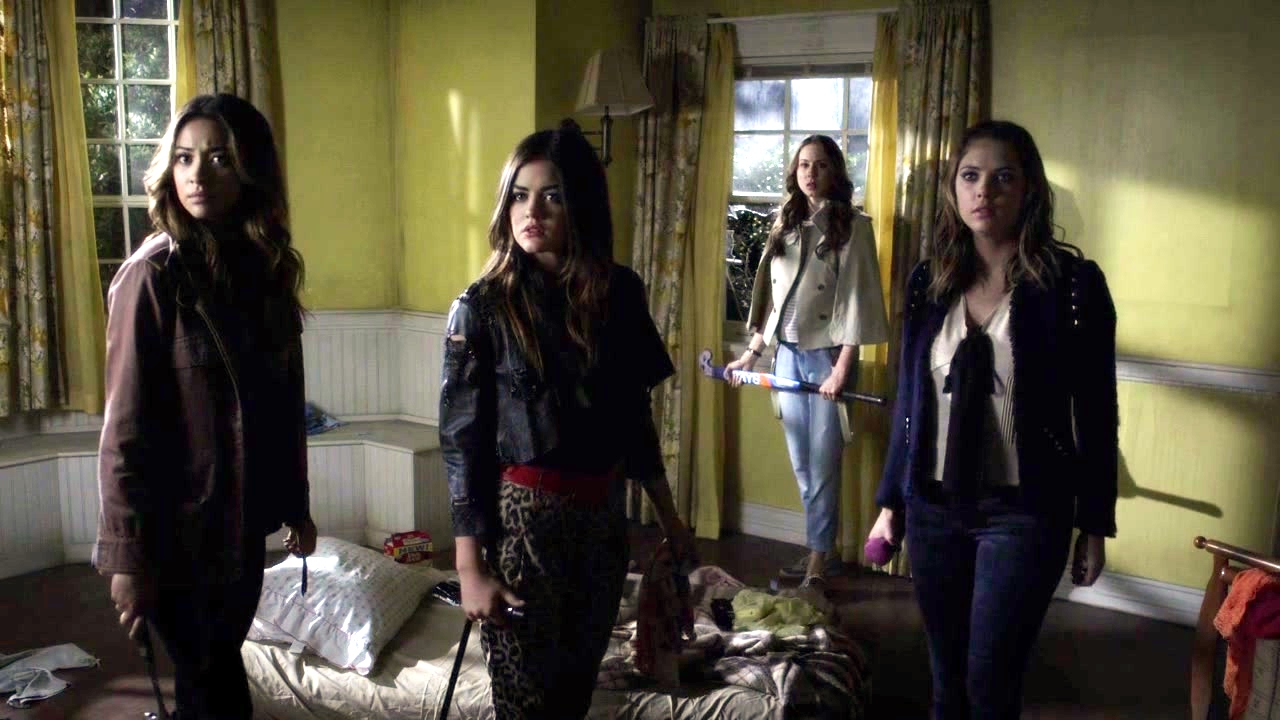 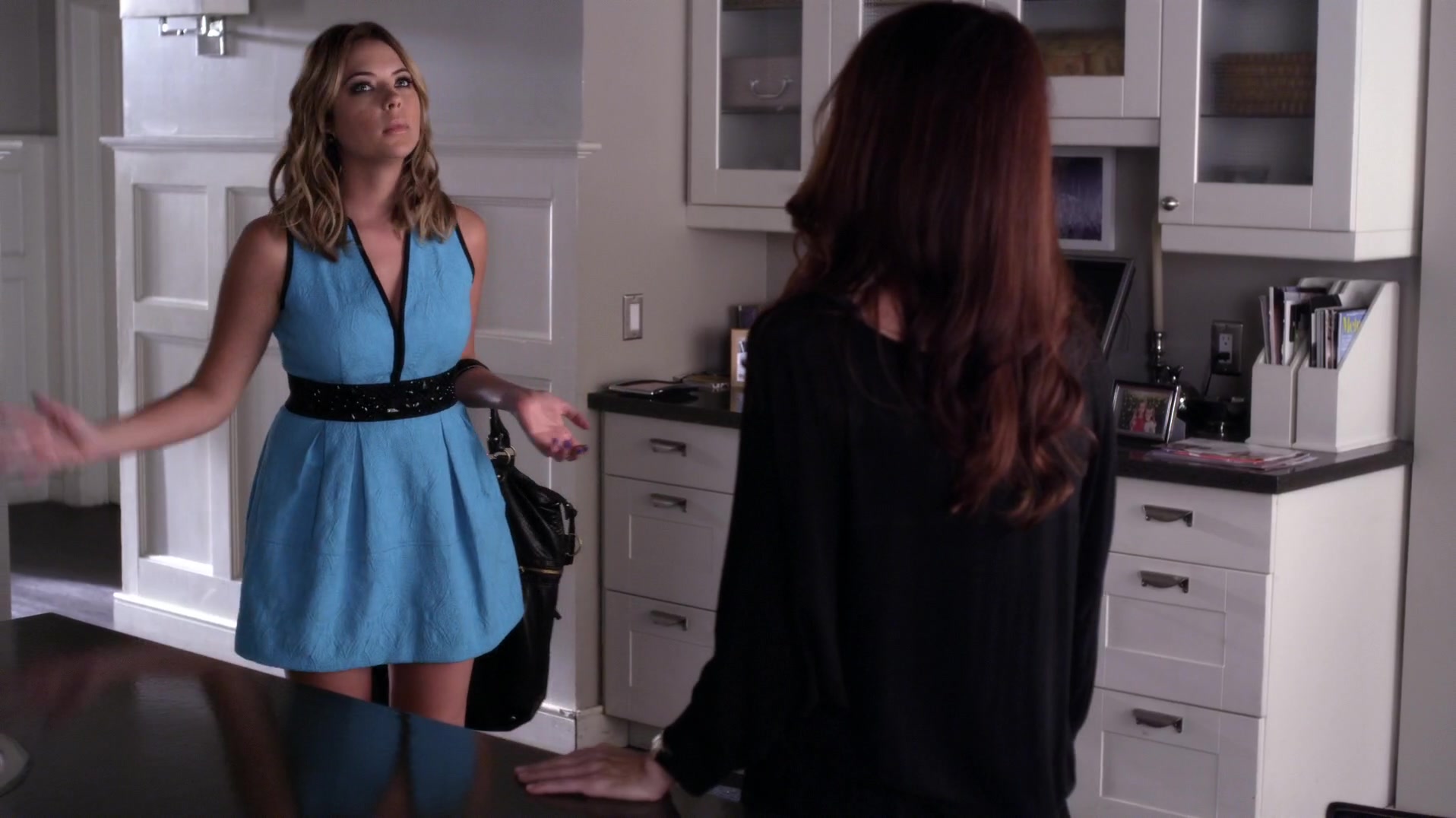